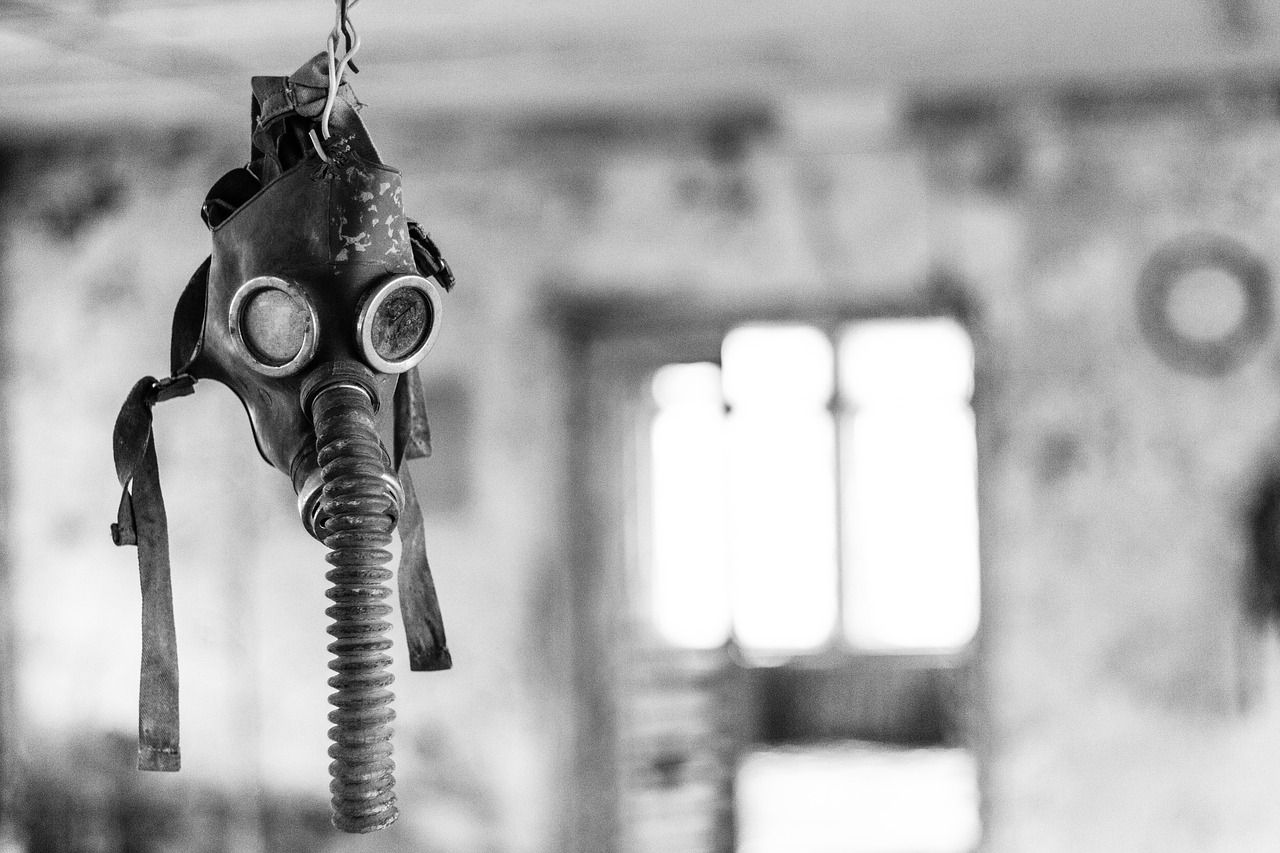 Nuclear power – 35 years on from Chernobyl

Monday was the 35th anniversary of the Chernobyl disaster, the night when technicians let safety tests get out of hand, leading to the world’s worst nuclear disaster.

Chernobyl had a remarkable impact around the world, with new nuclear plans put on hold, reactors under construction never completed and the disaster even making a major contribution to the eventually fall of the Soviet Union.

If you were an adult at the time you probably remember wondering if you had been out in the rain during the days of worst fallout. It was only in 2011 that restrictions on Scottish sheep movements due to contaminated soil were lifted and radioactive isotopes from Chernobyl still show up in fish and marine sediments around Scotland.

The US TV series of Chernobyl has brought the horror of what happened 35 years ago to a new generation. Add to that the three reactors melting down in the Fukushima disaster ten years ago and you might think the nuclear industry has had its day. But ever alive to a new angle for some PR spin the industry is now telling us it is the answer climate change. Environmentalist Jonathon Porritt has just produced an excellent report giving the lie to the industry’s arguments on climate change.

Since Chernobyl only three reactor projects have begun in Europe, all being built by the French state-owned company EDF.

The Hinkley Point C reactor was approved in 1990 after the UK’s longest public inquiry, so long ago that my father submitted evidence. Construction began in earnest in 2014. EDF originally promised the station would be cooking your Christmas turkey in 2017 but the start date is now expected to be 2026 at the earliest. The nuclear enthusiasts of the 1990s told us that the UK needed eight new nuclear stations and they would cost £2bn each.

As UK and foreign companies have given up or put plans on hold, Hinkley is the only one under construction and costs have risen to at least £23bn. The economics only work at all because the government has guaranteed to make every electricity consumer in the UK pay higher bills for the next 35 years.

The obvious lesson we seem incapable of learning is that, even with strong state support, the nuclear industry cannot build a new reactor by the date or for the price they promise.

Scotland has four operational reactors. The two at Hunterston have had major problems with cracks in their cores and are unlikely to still be running in 2022. The two reactors at Torness are actually the newest reactors in the UK, having been opened by Margaret Thatcher in 1989. They are due to close in 2030. No one is daft enough to propose new reactors for Scotland.

With ridiculous cost and time overruns, and the cost of renewables beating nuclear in all circumstances, surely it is time to admit that we have reached the end of the nuclear dream.