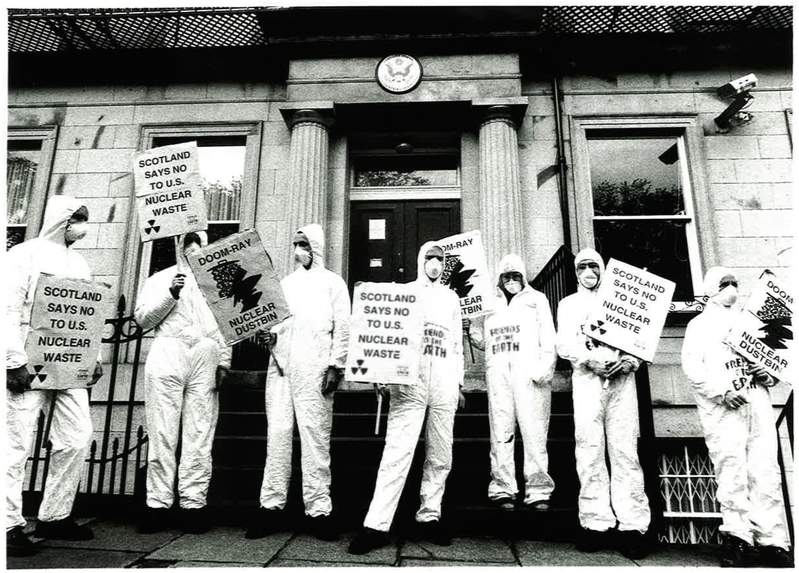 Home > About us > Our 40th Anniversary

In 2018, we look back on 40 years of campaigning and celebrate our hard-earned victories with both longstanding and new supporters. 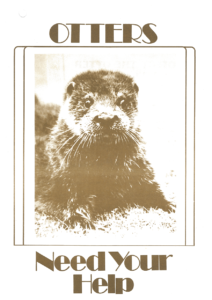 1978 saw a number of significant happenings. The oil tanker Amoco Cadiz was wrecked off Brittany, Pluto’s moon Charon was discovered and the Space Invaders arcade game was launched. As well as these excitements, FoE Scotland came into being, separating from FoE UK, which had existed since 1970.

Over the last four decades staff, volunteers, local groups and activists have campaigned doggedly and creatively on a vast range of issues starting with protecting otters all the way to last year’s massive victory in getting fracking banned.

Other big successes have included stopping the Harris superquarry, fighting off the proposal for a coal-fired power station in Ayrshire, getting tough targets in the 2009 Climate Act, the forthcoming Low Emission Zones in Scottish cities and changing the law so communities have more rights to go to court.

Campaigns over the years have included air pollution, packaging, acid rain, bathing water quality, the M77 and Aberdeen Bypass, tropical timber, recycling, toxic chemicals in your home, and renewable energy, as well as our work on the climate-trashing policies of RBS.

Learn more about our successes

We also gathered members old and new for a celebration of our anniversary in June. Read about that day and the contributions people made. 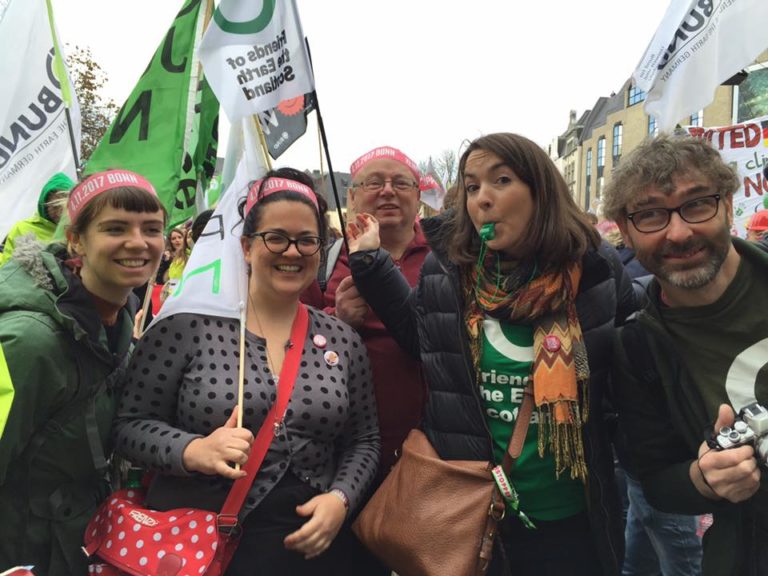 Our members are crucial to our success: when thousands of activists speak up, politicians listen. And regular, unrestricted donations from our members enable us to plan ahead and also to respond to new campaign areas as they come up. This year, we have set ourselves an ambitious goal of recruiting 100 new members. Will you be one of the 100? Sign up now and we’ll send you a special anniversary membership pack. 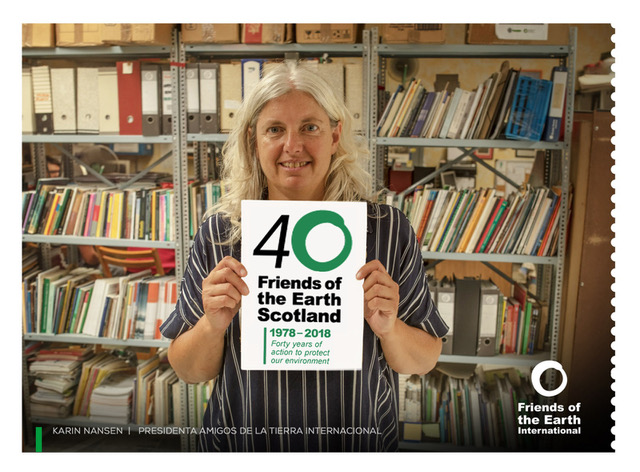 “FoE Scotland contributions have been amazing – you were the first northern group to embrace the environmental justice concept, as well as ecological debt. You have been leading demands for a radical change of the energy system, and fighting and winning inspiring campaigns against fracking. You are already making great contributions to our discussion on just transition, integrating not only an environmental perspective but also a social one.”