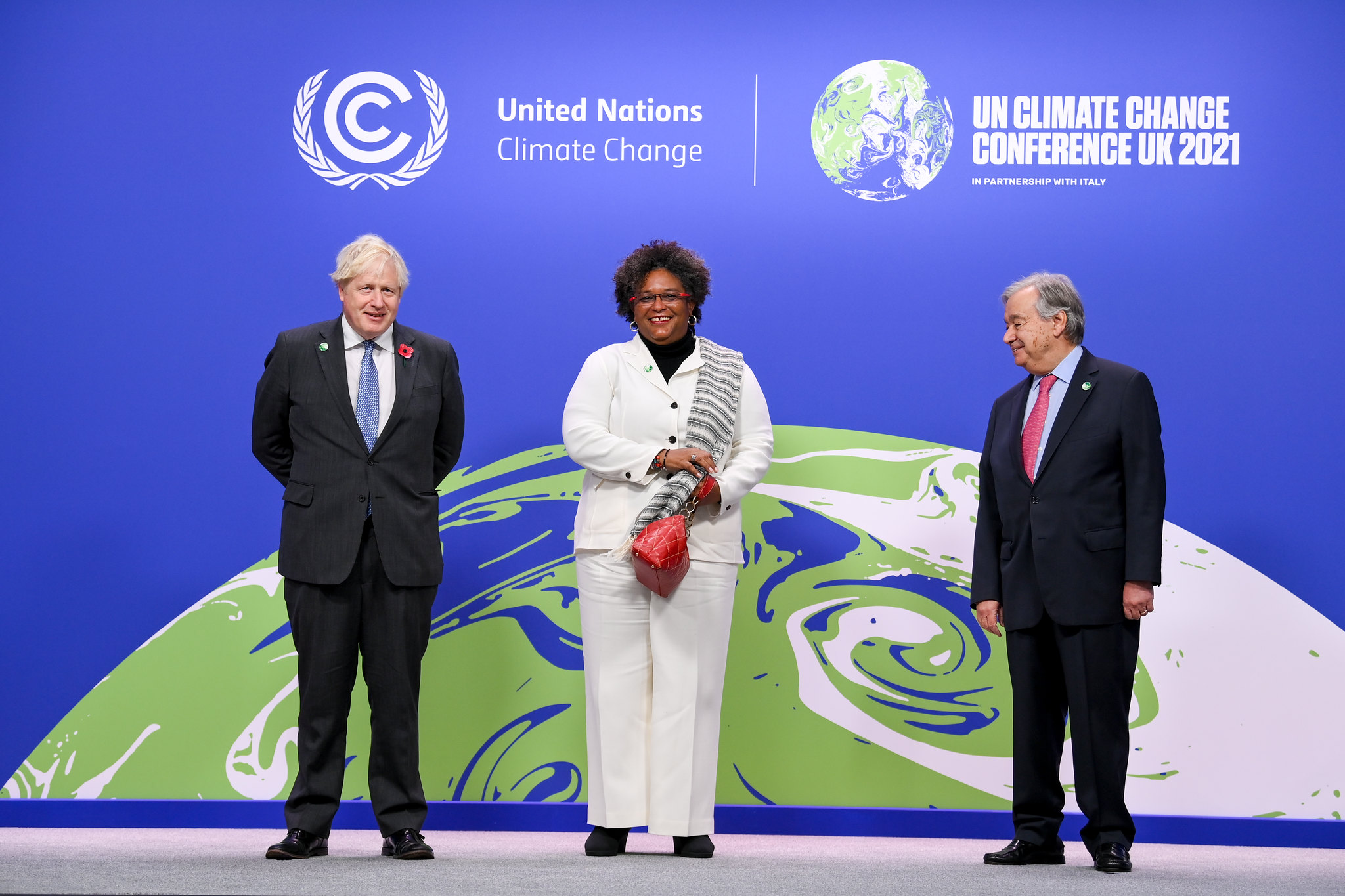 The presidents and prime ministers have come and gone from COP, having done their 3 minute speeches about how they are all taking climate change really seriously, aimed squarely at their home tv audiences.

The leaders from the G20 countries, responsible for about 80% of global emissions, were fresh from their meeting in Rome where they couldn’t even agree a firm commitment to keep the world below a 1.5C temperature rise and had to remove ‘immediate action’ from their final statement.

The UK called this event a World Leaders’ Summit, but in UN jargon it is the High-Level Segment that happens at every COP.

When world leaders turned up in Copenhagen in 2009 they famously found that almost nothing had been achieved in the first week and President Obama and other leaders sat round President Medvedev of Russia as he worked with them to compose what became the Copenhagen Accord on his laptop. It wasn’t up to much but at least the world leaders being there meant they were able to do something.

It is a bad sign to have the world leaders turn up at the start rather than the end. Perhaps it is partly Boris Johnson’s wish to grandstand at the start of the talks with his ‘one minute to midnight’ and James Bond messages (spoiler alert: hasn’t he seen the end of the new film?), and to trumpet more net zero by 2050 commitments, because he knows there won’t be much progress on the actual emission reduction pledges that are what everyone should be here to talk about.

Perhaps it is also a more general wish from world leaders to be seen to be setting things off in a positive fashion but not be here at the end to be blamed for everything that didn’t get settled.

Whatever the different motivations that led to the COP being organised backwards, the consequence is that the event has been set up to fail even before it started. We haven’t had a COP for 2 years because of COVID, so we desperately need action on the fine words from Presidents and Prime Ministers about the need for urgency, the climate emergency and the inspiration of how we all pulled together on the pandemic.

The current pledges add up to a world at 2.7+C not 1.5C, promises of massive climate finance have not been honoured and rules about dangerous carbon markets are as far from agreement as ever. But instead of being there to sort this out, the world leaders have had their tv moment, got back on their planes and left the fate of the world in the hands of Ministers and officials who aren’t empowered to do the big deals that are needed to make progress.

Dr Richard Dixon is Director of Friends of the Earth Scotland. A version of this article appeared in The Scotsman on Thursday 4 November.