Home Campaigns End Plastic Pollution What is a circular economy?

What is a circular economy?

As consumption around the world continues to increase, there is more pressure than ever on the earth’s decreasing resources. That’s why we urgently need to transform the way we consume and manage resources in Scotland.

The need for a circular economy

To reduce our overconsumption of natural resources we must move to a circular economy where products are designed to last as long as possible, are easy to repair and made out of materials that can be recycled repeatedly. Essentially, we need to keep materials circulating around the economy for as long as possible before they become waste.

Scotland currently operates under a linear economy model described as take-make-waste where raw materials are extracted from the earth, made into products, and then discarded as part of our throwaway culture, with only limited recycling of resources and very little reuse of products.

Under a reuse economy, many materials are used again but there is still waste from non-recyclable products. In order to reduce our reliance on the planet’s resources we need to urgently move to a circular economy where there are very high rates of recycling, reuse and repair, and materials circulate in the economy for as long as possible.

Benefits of a circular economy

In Scotland, we currently consume as if we had three planets available to produce the resources we use and absorb the waste we create. Scotland’s material consumption accounts for 68% to 74% of our entire carbon footprint, meaning that moving to a circular economy will contribute significantly to efforts to tackle the climate emergency. It’s estimated that a circular economy would save Scotland 11 million tonnes of carbon dioxide emissions by 2050 – a quarter of our current total.

A move to a circular economy in Scotland will have other positive impacts on the planet. It will reduce the burden on other countries where materials are sourced – often through damaging extractive activities like mining. By keeping materials circulating in our economy for longer, the amount of waste that litters our streets and countryside, pollutes our waters and injures our wildlife will be reduced. It will also help end the environmental injustice of exporting waste products to other nations.

In order to successfully move towards a circular economy, major changes to the way we make products and consume resources will need to be made, bringing economic opportunities and innovation to both existing businesses and new start-up companies.

Challenges of a circular economy

The transition to a circular economy is an international challenge and still in the early stages. At present, the concept of a circular economy is still new and is not a widely shared ambition among many countries. The Netherlands is leading the way and has set a target to move to a full circular economy by 2050, with an interim objective of a 50% reduction in the primary raw materials (minerals, fossil fuels and metals) by 2030.

A circular economy requires technological, social and system changes in order to be successful. At present, the benefits and costs for the environment are not sufficiently reflected in the price of a product. It will also require changes in our behaviour as people have become used to living with non-circular behavioural patterns in recent years.

In September 2019, the Scottish Government’s Programme for Government committed to creating a Circular Economy Bill.  The subsequent consultation was a welcome step towards tackling our resource consumption, with proposals including charges for environmentally harming products, mandatory public reporting of waste, and work to increasing recycling rates.

The Circular Economy Bill was due to be introduced in 2020, however the Bill along with several others were cancelled in light of the coronavirus crisis. We are now looking at ways to move Scotland towards a circular economy without the Bill including the forthcoming Climate Change Plan, National Planning Framework 4, and through consultations on waste and single-use plastics.

We are also continuing our call for robust footprint targets which we believe are needed to move Scotland towards a true circular economy. These targets include:

The carbon footprint covers greenhouse gas emissions from goods and services consumed in Scotland, including those which are imported as well as directly produced by Scottish residents including heating and transport. (Note: this is different from the 2045 net zero target which captures emissions only produced in Scotland)

The material footprint covers raw materials of all goods consumed in Scotland and is measured by weight. This target comes from the Netherlands, who are leading in Europe, having set a target to halve their use of primary raw materials by 2030.

Biomass – strategy to be developed

While we need to use more timber in construction, substituting for concrete and steel, we need a strategy for biomass to ensure increasing biomass demands do not result in habitat destruction and biodiversity loss. 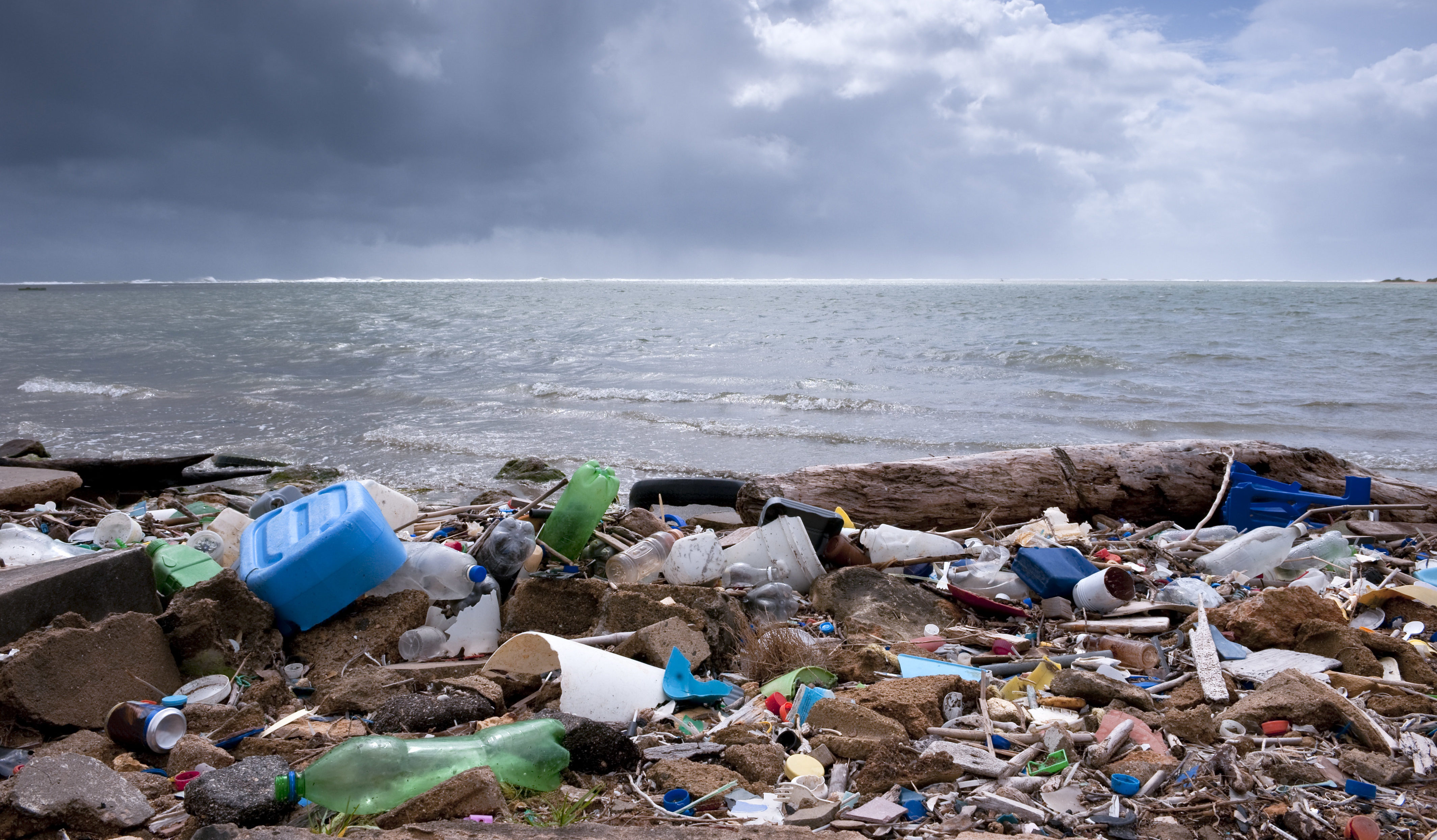 Tackling single use plastic is good news for the climate

Revealed: Scotland to burn an extra one million tonnes of waste a year

Response to the Scottish Government consultation on a Circular Economy

Submission on deposit and return schemes for Scotland