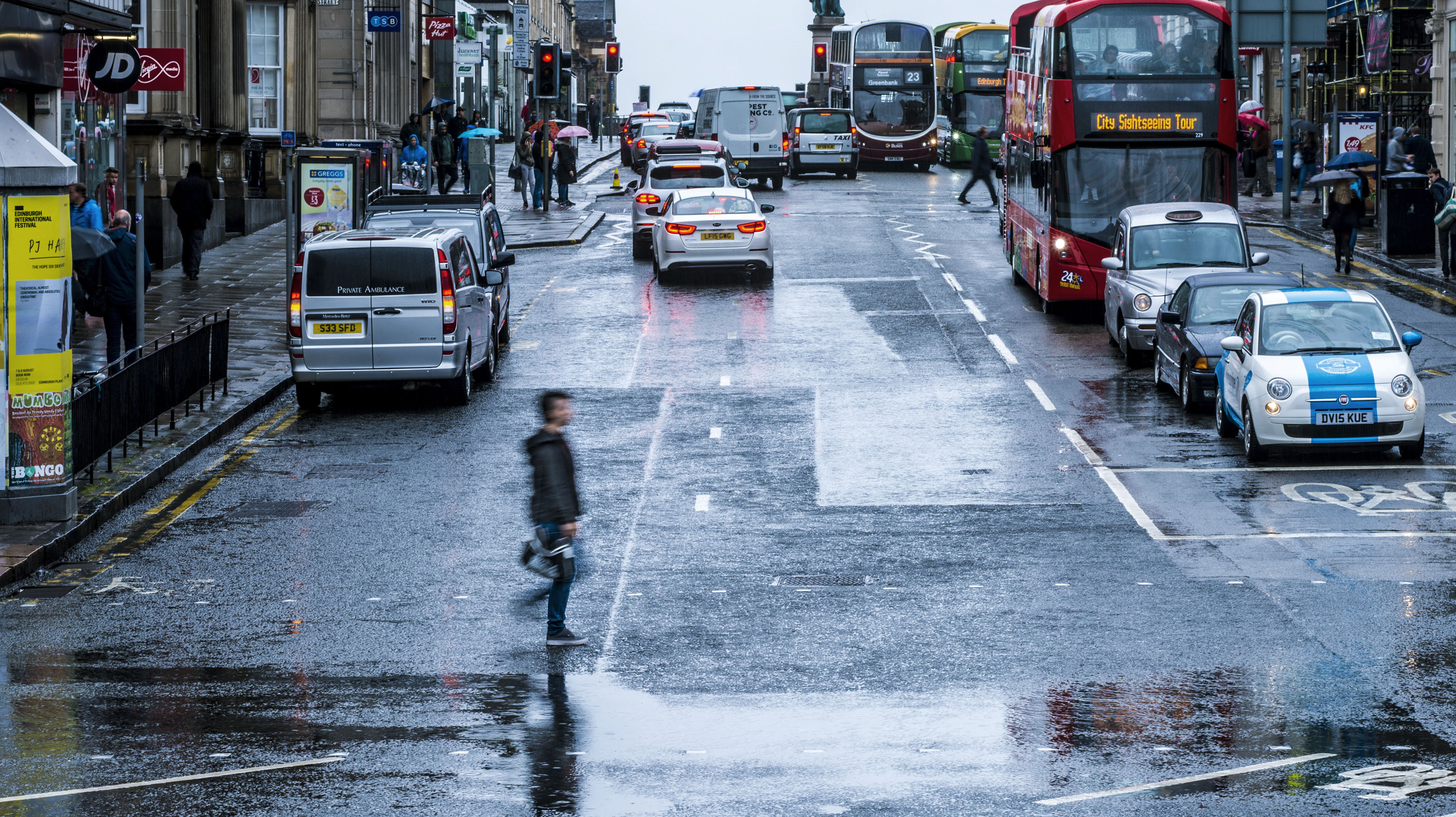 What is a Low Emission Zone?

Home > What we do > What is a Low Emission Zone?

What are Low Emission Zones?

Low Emission Zones (LEZs) are areas in town or city centres where the most polluting vehicles are restricted from entering. They are one of the most effective ways to protect vulnerable people from dirty air and exist in over 200 cities across Europe. Glasgow is the location of Scotland’s first Low Emission Zone, introduced at the end of 2018. Edinburgh, Dundee and Aberdeen are on course to implement LEZs this year. We’re trying to make sure these anti-pollution zones are genuinely effective in improving air quality.

Do LEZs exist anywhere else? How do they work?

There are over 200 LEZs across Europe, with over 70 in Germany, but there are many different ways to introduce and implement a LEZ with differing levels of success.

London’s ULEZ (Ultra Low Emission Zone) is a great example of the possible health benefits when polluting vehicles are restricted or discouraged from an area. Introduced in 2019, it immediately reduced levels of toxic pollution in central London. The size of the zone will expand as time goes on.

We are calling for strong and ambitious Low Emission Zones:

LEZs will be introduced in Glasgow, Edinburgh, Aberdeen, and Dundee. These are all cities which have ongoing illegal levels of air pollution and with large populations who are exposed to unsafe toxic air every day.

The area of the zones should encompass all areas with regular breaches of air quality safety standards. Buses, coaches, minibuses, HGVs, large vans & small vans should be included in all the LEZs as early as possible.

Do buses cause air pollution?
Some of our buses are very old vehicles, and can be highly polluting. But an affordable and reliable will make sure that people don’t need to drive – taking cars off the road and improving air quality. The Scottish Government should support the upgrade of buses, retrofitting fleetings to ensure there are clean buses operating across the country.

What’s the background to LEZs in Scotland?

Since we started campaigning for the delivery of LEZs in 2013, the following milestones have been hit:

How you can help introduce, or strengthen, a LEZ in your area

If you want any more advice on how LEZs might work in your area or how you can campaign for their introduction locally, contact our air pollution campaigner Gavin Thomson

Or check out our Air Pollution Campaign Toolkit. 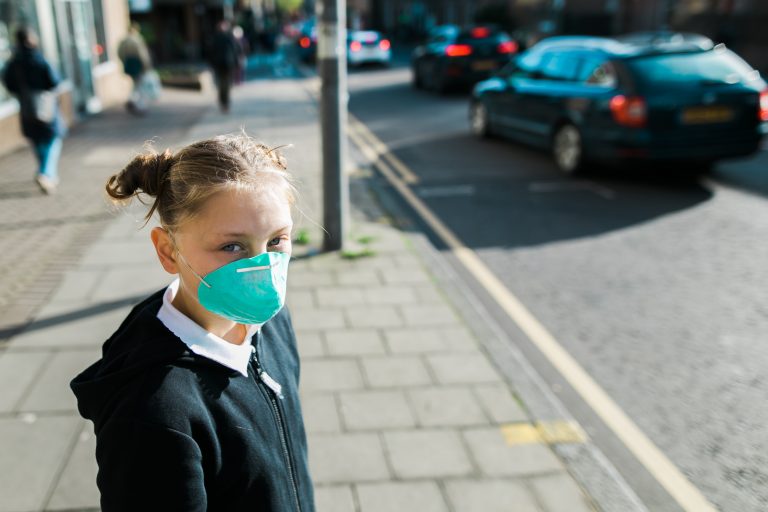 Glasgow hosts Scotland’s first Low Emission Zone. However, the first phase only impacts buses and we will not see significant improvements in our air quality for many years.

The Scottish Government has committed to extending Glasgow’s LEZ to all vehicles, and introducing LEZs in Edinburgh, Aberdeen, and Dundee. We are working to push each City Council to ensure the LEZs genuinely protect human health.

Read our response to the LEZ consultation
This site uses cookies to store information on your computer. To find out how we use them please view our Privacy Policy.Accept AllNo Thanks
Manage consent