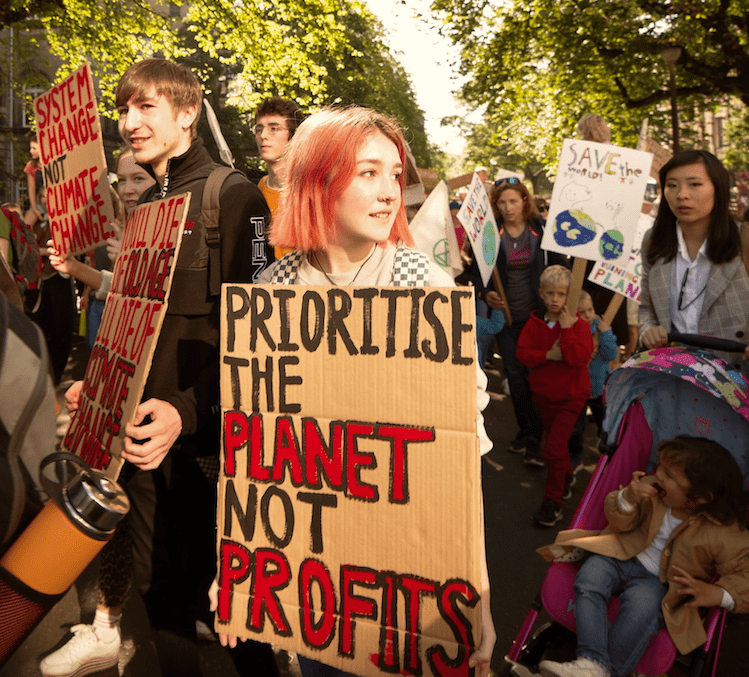 Can the law save the planet?

Home > Can the law save the planet?
31st December 2019 By Richard Dixon

Just before Christmas the Dutch supreme court ruled that the Dutch government must do much more to protect citizens from the threat of climate change. It has taken six years to reach this final judgement, based on a case taken by the non-profit Urgenda Foundation using arguments about citizens’ human rights. They won in 2015 but the government repeatedly appealed the ruling.

This judgement has been called the most important climate change court decision in the world so far. It is based on the argument that articles in the European Convention on Human Rights on the right to life and the right to private and family life, mean that governments have a duty to protect their citizens from climate change. Because the decision is based on a European convention, the same arguments can be made in any other country which is a member of the European Union, and because the European convention draws on the 1948 UN Declaration of Human Rights similar arguments can be made around the world.

Legal challenges around the world

The law is also being used to challenge the oil industry, with Friends of the Earth Netherlands this year leading a coalition of groups suing Shell because it refuses to change its business model, arguing that its business as usual is a threat to climate targets.

Friends of the Earth France and others have used a new law on the performance of French companies overseas to take the oil companies Total to court over its operations in Uganda, with allegations of human rights abuses and drilling in protected areas. Witnesses from Uganda came to France in December for the court case and it is alleged that they have suffered intimidation since returning home, with one arrested and questioned at the airport and another having his home attacked.

Our sister Friends of the Earth organisation in England has challenged plans to expand Heathrow airport on climate grounds. Although the court decided the UK Secretary of State for Transport has no obligation to pay attention to climate change, leave has been given to appeal in the new year.

While President Trump is busy undoing federal environmental protections a number of US cities, states and counties are in court trying to extract money from oil companies, including BP, Chevron and Exxon, for the damage climate change is doing and the expenditure needed to adapt to future climate change.

In the ‘Juliana’ lawsuit, a group of 21 young people challenged the US government on climate change in 2015 on the grounds that it breaches their constitution right to life and freedom. The case initially found favour but has been bogged down in multiple appeals. 15 young people have recently lodged a similar complaint against the Canadian Government.

Of course the other side have also used the law against both governments and protestors. Coal mining companies are using the law to challenge new mines being turned down on climate grounds, including in the UK. Ineos took out an injunction against anti-fracking campaigners and tried to challenge the Scottish Government’s policy ban on fracking. They may still come back for another go at the latter. Very recently a Scottish court granted Shell an injunction against Greenpeace, preventing them from approaching specified oil installations in the North Sea.

Taking legal action is often eye-wateringly expensive and a final result can take many years to reach, but the power of the law to make a real difference in the fight against climate change is beginning to become apparent.

A version of this article appeared in The Scotsman on Tuesday 31st December 2019.