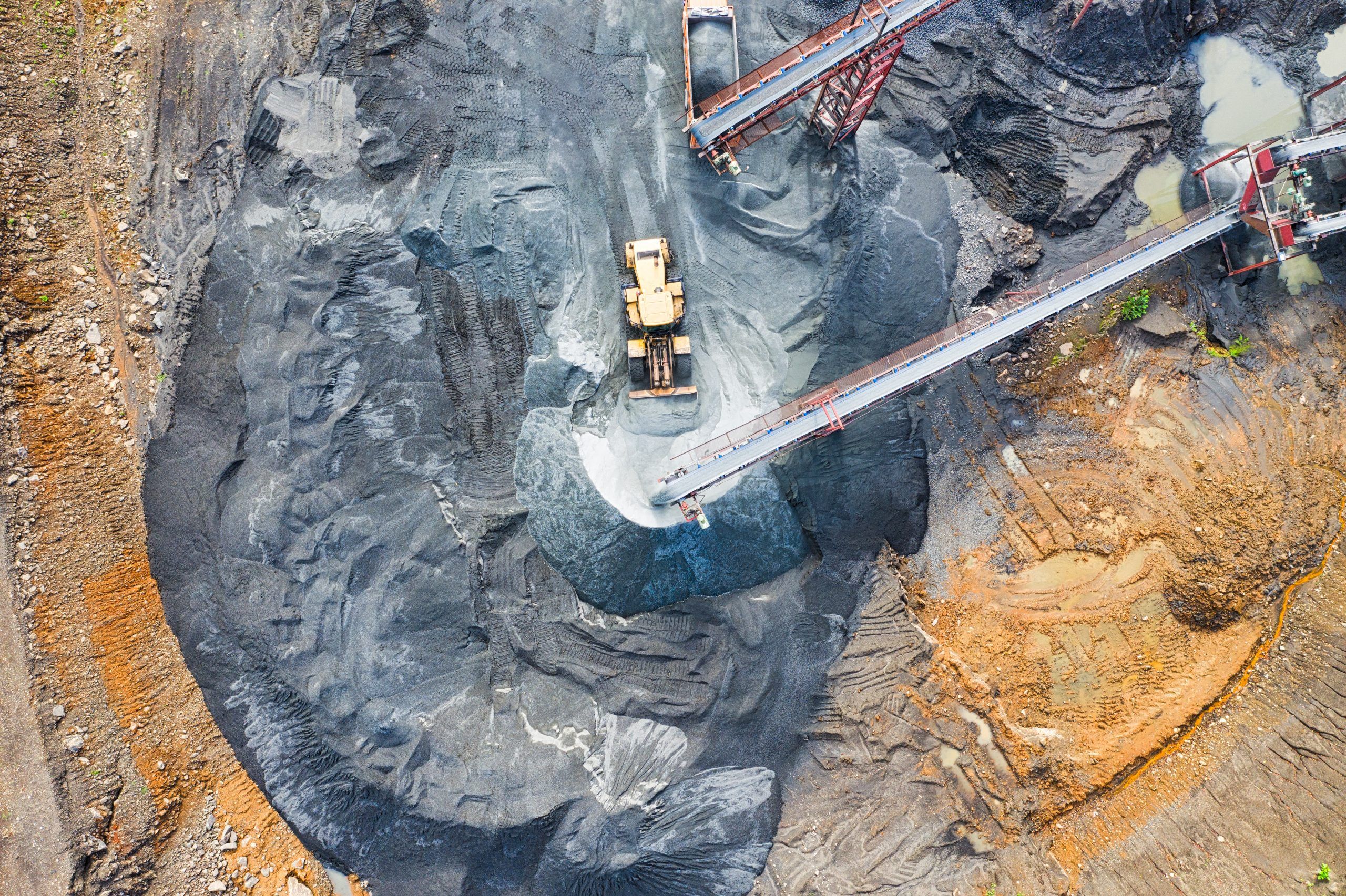 Earlier this year, figures showed that resource consumption around the world had increased more than eight per cent in just two years from 93 billion tonnes in 2015 to 100.6 billion in 2017, the latest year for which date is available.

This means that we humans are consuming ever greater quantities of valuable natural materials like wood, fossil fuels, and minerals.

And it’s expected to get worse, with the researchers projecting that by the mid-century, our global use of materials will balloon to between 170 and 184 billion tonnes.

Our economy doesn’t work for the planet

Around the world, we mostly operate under a linear economy model which is also described as take-make-waste. This model is heavily extractive and relies on fossil fuels, with raw materials extracted from the earth, made into products and then discarded as part of our throwaway culture.

It includes very limited recycling of resources and even less reuse of products. The Circularity Gap Report 2020 highlights that the global economy is only 9.1% circular, which leaves incredible scope for improvement.

We need a circular economy

It is clear that our current economy model is not sustainable in the long term as the global population also continues to grow. That’s why the idea of a circular economy is being talked about more and more when we look at how we can transform the way we consume and manage resources.

Under a circular economy model materials are kept circulating for as long as possible with high levels of reuse, repair and recycling, before becoming waste.

It would mean that, for example, if your washing machine breaks you would be able to access spare parts easily and at an affordable price, rather than having to purchase a new machine.

Right now, the current economic model means it is more convenient and affordable to just buy a new machine. If we apply this principle across all appliances then it would make enormous savings on the amount of materials we need.

How a circular economy can help fight climate change

In Scotland, our consumption levels are so high that our material consumption accounts for 68% to 74% of our entire carbon footprint. So a move to a circular economy will contribute significantly to efforts to tackle the climate emergency.

It’s estimated that a circular economy would save Scotland 11 million tonnes of carbon dioxide by 2050 – a quarter of our current total. This would have a significant boost towards helping Scotland meet its target of net-zero climate emissions by 2045.

However when we talk about targets, it’s important we don’t forget about ‘imported emissions’ because a lot of goods we buy and use are actually produced outside of Scotland and the rest of the UK. Think about your smartphone that’s made in China or your jacket manufactured in Vietnam.

In 2016 (the most recent year for which data was available), greenhouse gases embedded in imported goods and services from overseas made up 51.1% of Scotland’s carbon footprint. This is a significant increase from 1998 when these goods made up 36.5% of our footprint.

The UK is also now the biggest net importer of carbon dioxide emissions per capita in the G7 group of wealthy nations, even overtaking the US and Japan because of the sheer volume of goods which are manufactured abroad.

These imported emissions are not included in Scotland’s domestic 2045 target which only captures greenhouse gases produced in Scotland. (We must remember that it doesn’t matter to the climate where emissions occur so we should be trying to reduce emissions everywhere.)

In order to really tackle our overconsumption of resources, we must set targets to reduce our consumption – replicating the model used in the Climate Change Act. We’re proposing targets that include:

Despite most countries still having a linear economy, some are making strides to ensure a transition to a circular economy happens.

The Netherlands has already set targets of becoming fully circular by 2050 and recently Amsterdam outlined their plans which includes halving the use of raw materials by 2030, promoting repairs and second-hand shops, and increasing sustainability requirements for construction.

It’s now time for Scotland to take the same steps. If we are to seriously tackle climate change and address the climate emergency then we must put the circular economy at the forefront of our response.