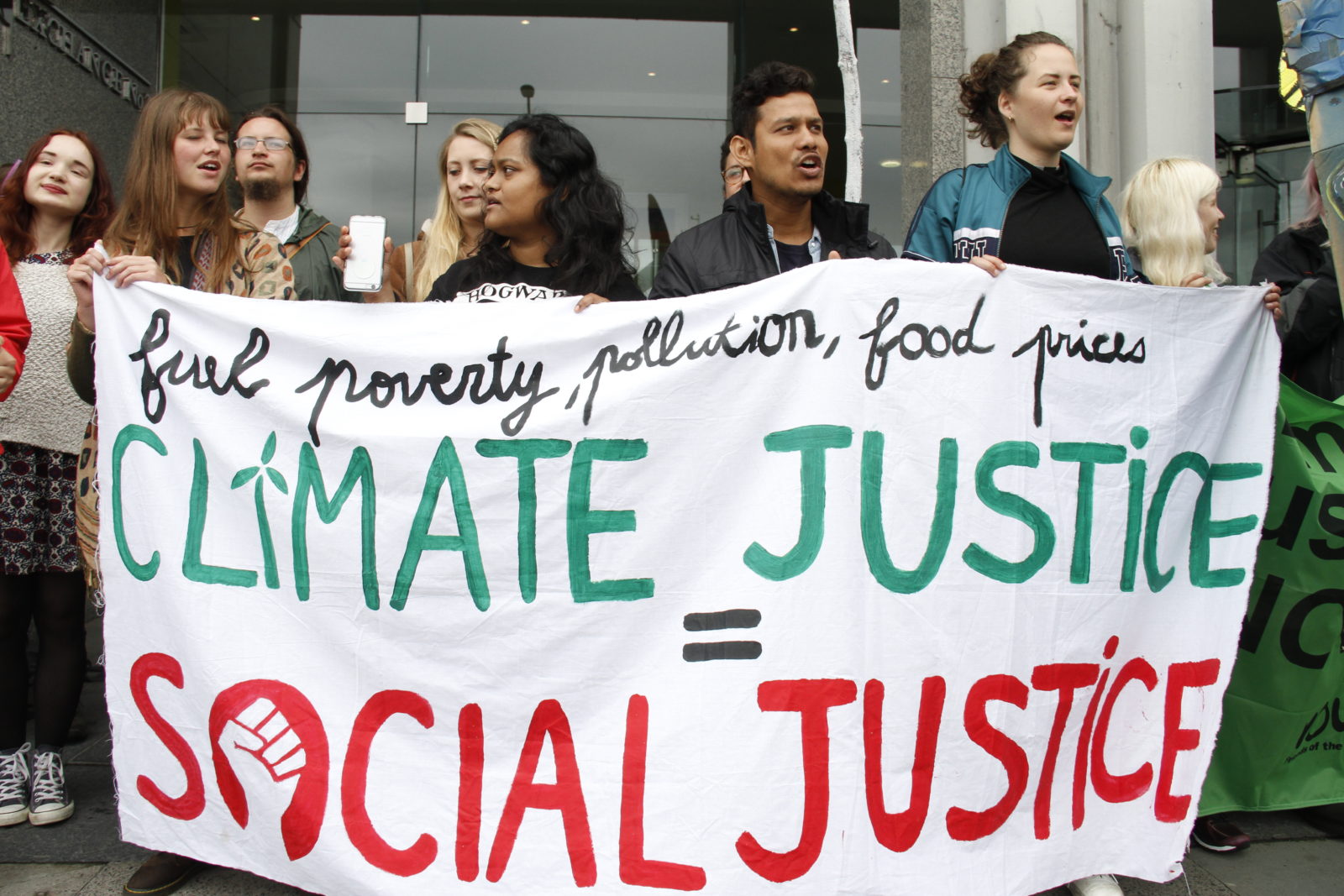 As much of the country suffers under another week of sweltering temperatures, Westminster’s Environmental Audit Committee has issued a stark warning: heat-related deaths will treble by 2050 as a result of a warming climate. Climate change has already doubled the risk of heat-related deaths, and a shocking 7,000 people will die in the UK each year by mid century from the impacts of heat unless government acts.

The report also highlights the disruption and negative economic impacts that climate change is already bringing to the UK, from buckling railway lines and melting roads to reduced water supplies and loss of staff days at work due to high temperatures.

The Committee’s focus on adaptation in its recommendations – improved building regulations and hospital management, green spaces in cities, road resurfacing, updated heatwave advice and response preparedness – reflects the grim reality that global warming is not some distant threat. Climate change is happening now, and we must prepare to deal with the consequences of living in a world made warmer by human actions.

News of a rising death toll from climate disasters around the world that have made the headlines all too often this summer, from prolonged heatwaves in Canada and Japan, to flash floods in Laos and Cambodia, and raging wildfires in Greece and Sweden, help this reality to sink in.

While so far we have escaped some of the worst impacts in Scotland, we are not immune. Private water supplies drying up in Moray and the roof of Glasgow’s Science Centre melting as the mercury hit a record 31.9 °C are a small taste of what is to come if we fail to address the cause of warming.

What we are witnessing now is the impact of a mere 1 °C warming. The impacts of 1.5 °C, 2 °C or more will be far, far worse, with widespread disruption to food production, famine, new diseases, mass species extinction, sea level rise, the destruction of livelihoods and even entire countries. And of course these impacts will bring increased political instability, violent conflict and a rise in climate refugees.

But if we act now we can avert the worst consequences of climate change, and build a fairer and more equal Scotland in doing so. While adaptation to the impacts of a hotter climate, as prescribed by the Environmental Audit Committee is necessary, it is critical that we do everything we can to prevent more warming. What that means is accepting that ‘business as usual’ is no longer an option. It means rapidly shifting our economy away from dependency on fossil fuels in a way is fair to workers and communities.

With the publication of limp, unambitious new climate change legislation in June, however, Scottish Government leadership on the issue is slipping, at a time when it has never been more needed.  Emissions reduction targets in the bill must be significantly increased. Decisions on how to deliver them must be made now and implemented over the next decade.  We still have a chance to do our fair share of the global response to climate change, and avoid its worst impacts. Let’s take it.

Contact your MSPs to push for a stronger climate law
This site uses cookies to store information on your computer. To find out how we use them please view our Privacy Policy.Accept AllNo Thanks
Manage consent