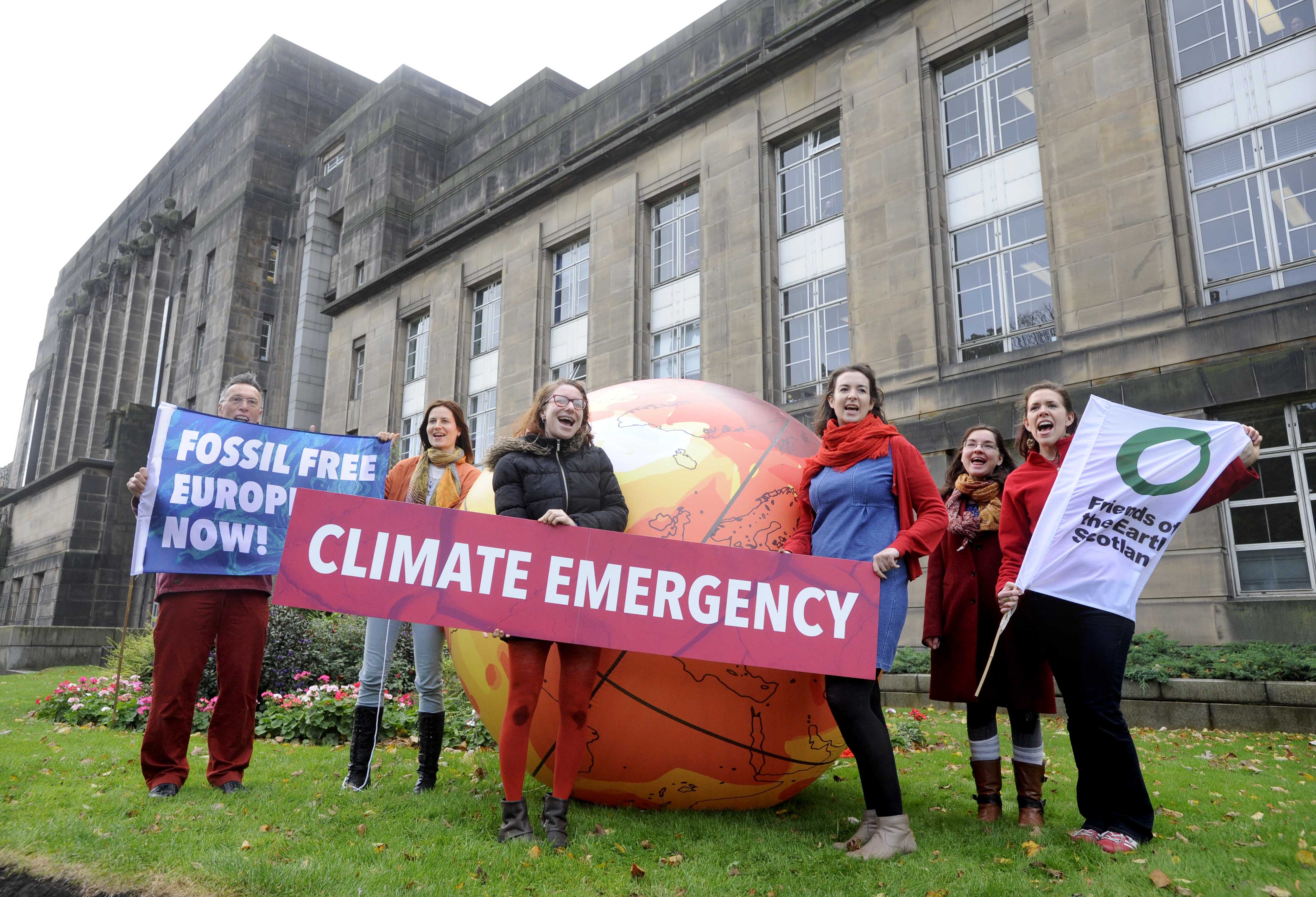 Last week brought three items of bad news on climate, one on the science, one on the breakdown of natural systems and one on our own emissions from Scotland.

Scientists putting together the latest global assessment of climate change science revealed that a better understanding of the role of clouds in a warmer world mean a key assumption that has held steady for 30 years may be wrong, meaning the Earth’s atmosphere is more sensitive to changes in greenhouse gases than previously thought.

The early indications are that business-as-usual predictions which saw the world reaching a disastrous 3ºC of warming by 2100 should now be revised upwards to a catastrophic 5ºC. This would also mean that the already very difficult goal of keeping the temperature rise below 1.5ºC is beyond humanity’s ability.

The result comes from the collation of studies for the UN’s Sixth Assessment Report, the definitive statement on climate change that emerges every five years or so. The sixth report is due out next year, ahead of November’s climate talks in Glasgow. Confirmation of these results would supercharge the need for urgent action to reduce emissions coming out of those talks.

The real world also gave us bad news on climate last week. Scientists studying this year’s prolonged heatwave in Siberia through winter and spring linked it to fires across massive areas and a huge diesel spill from tanks sinking in thawing permafrost. Temperatures reached 38ºC this weekend when normal highs are 20ºC.

The Arctic is already warming faster than most other places and any acceleration is very bad news indeed because of the very large amounts of methane that could be released from thawing permafrost and warming seabeds. Methane is fifty times more potent than carbon dioxide as a climate change gas and one research group predicts that the thawing Arctic could add 10-18% to climate change over this century.

Finally we also got the bad news that Scotland failed to meet its climate target for 2018, with emissions rising 1.5% from the previous year instead of falling. Transport saw a very small drop but was still the largest sector, with very little reduction in emissions since measurements began in 1990.

The main culprit for the increase in emissions was the gas-fired power station at Peterhead, the last fossil-fuelled power station in Scotland and not long for this world. Between 2017 and 2018 it ran much more often and doubled its emissions, an increase of a million tonnes of carbon dioxide, like putting an extra 400,000 cars on the road.

Blame has been focused on the knackered nuclear reactors at Hunterston, whose cracked cores meant they hardly ran in 2018. But in the same year Scotland also doubled exports of electricity to England and Northern Ireland, so the biggest reason for the increase in emissions is likely to be a commercial decision by Peterhead’s owners to run the turbines hard to get maximum profit out before the power station shuts down. This one decision was enough to turn 2018 into a year of increased emissions instead of decreased.

The other significant increase came from burning more coal, oil and particularly gas in people’s homes. Partly due to a cold winter, this shows our vulnerability to increased emissions because so much of our housing is still very inefficient.

Yet again we find that climate change is worse than we thought, yet again the need for action becomes even more urgent. Obvious conclusions from the Scottish figures are that investment in energy efficiency, renewables and changing transport would reduce emissions, create jobs and improve people’s lives.

Dr Richard Dixon is Director of Friends of the Earth Scotland. A version of this article appeared in The Scotsman on Tuesday 23rd June.