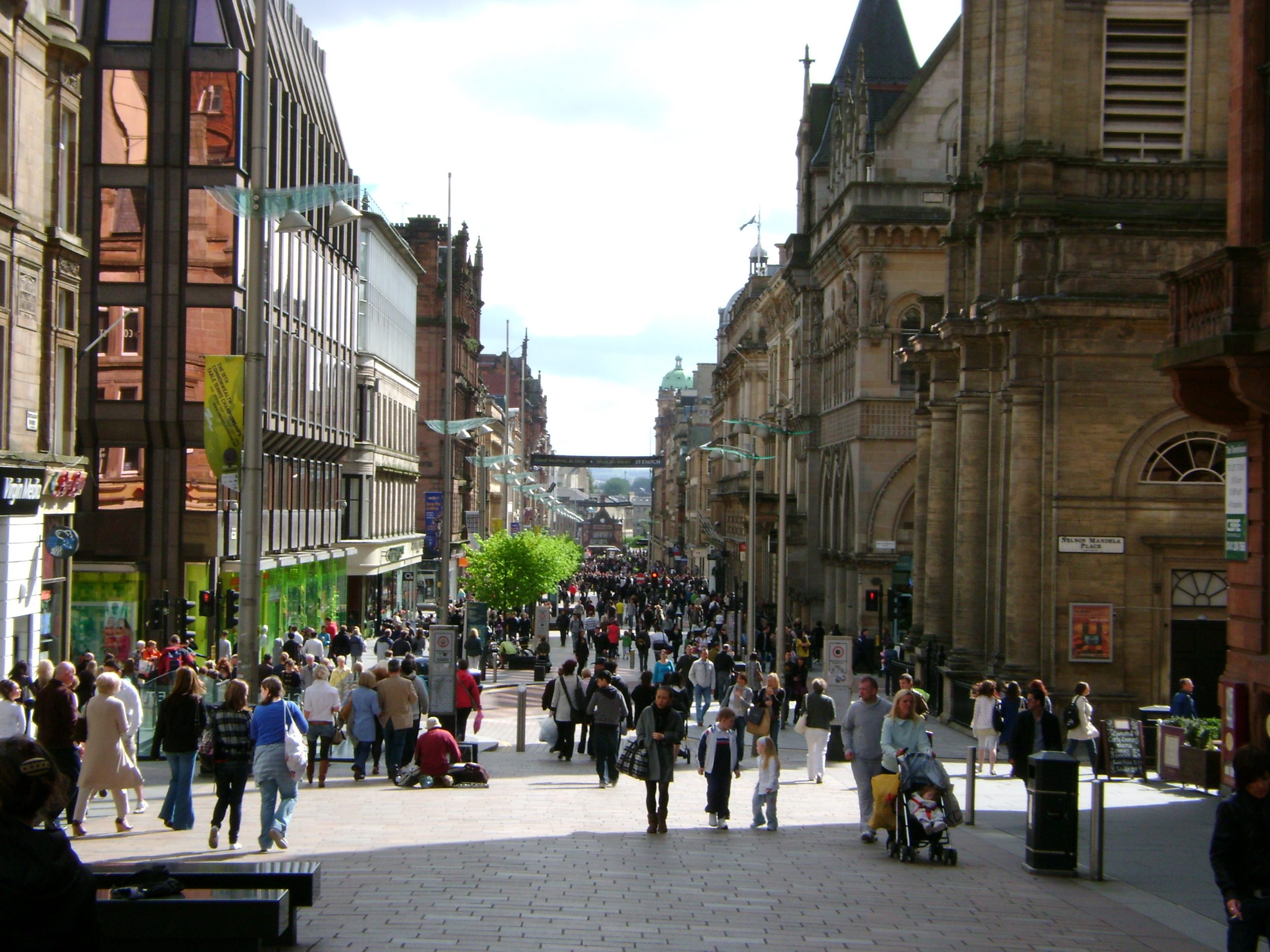 COP26 and the problem with over-consumption

COP is the most important international meeting on climate change but there is one subject that never seems to be a part of the annual negotiations… consumption.

The problem with over-consumption

Over-consumption by the wealthy few is pushing our whole planet to breaking point. Rich-nation economies are built on the idea of unlimited growth, sustained by over-consumption in every aspect of our lives. This missing piece of the COP negotiations puzzle allows rich nations to outsource their material requirements to poorer nations, taking no responsibility for the consumption levels that are polluting, socially unjust and carbon-intensive. By reminding our leaders that consumption must have limits, we can play a vital role in the road to social and environmental justice.

But there is a problem with this plan. Nations are not isolated states; they trade with each other. A product might be designed in California, made with minerals mined in the DRC, assembled in China, bought in Scotland and recycled in Indonesia. Who is responsible for the emissions associated with such a product and which nation can do the most to reduce them? The Net Zero approach puts the emphasis on producers – whichever country produces and sells a product is responsible for the emissions associated with it.

For most products, the extraction and production stages cause the highest proportion of the emissions. This means countries with high levels of mining, land use conversion and export have to take ownership of most of the emissions associated with products, even if these products are then mainly exported to other high-consuming and importing nations. One way in which rich nations have balanced their carbon books in recent years is not by reducing their own consumption, but by outsourcing carbon intensive activities to poorer nations. Instead of making their own cars, TVs and phones, rich nations buy them from other countries and pass on the carbon emissions as well.

The trend in Scotland’s emissions is typical of a high-importing economy: over the last 20 years, emissions within Scotland have fallen by 42.7%. However, over this same period, the proportion of our carbon footprint due to overseas imports increased from 43% to 53%. Today, emissions from imported goods are larger than the rest of Scotland’s carbon footprint put together. However, imported goods do not count towards Scotland’s Net Zero target or reporting. So, although our nationally reported emissions have decreased, globally Scotland isn’t reducing its consumption emissions: it is outsourcing them to other nations. Scotland must move to a circular economy to start changing this.

How COP26 could change this

There is a way to bring the over-consumption habits of rich nations into the spotlight at COP26. In the same way that we have set Net Zero targets and reporting measures, we need to set limits to our consumption which account for our global impacts. Scotland already reports its carbon footprint, including emissions from imports, annually. Targets to reduce such footprints to sustainable limits would be the next logical step. Over-consumption is the problem of rich nations, and such nations need to take the lead on ending it.

And there is a way for individuals to help too – instead of being labelled as consumers, we need to take back our role as citizens. Citizens are not only consumers; we have rights and responsibilities as well. Not only do those of us living in rich nations have more wealth than most, we are most able to use our voice too. COP26 is the time for us to find that voice to reminder our leaders that over-consumption is killing the planet.