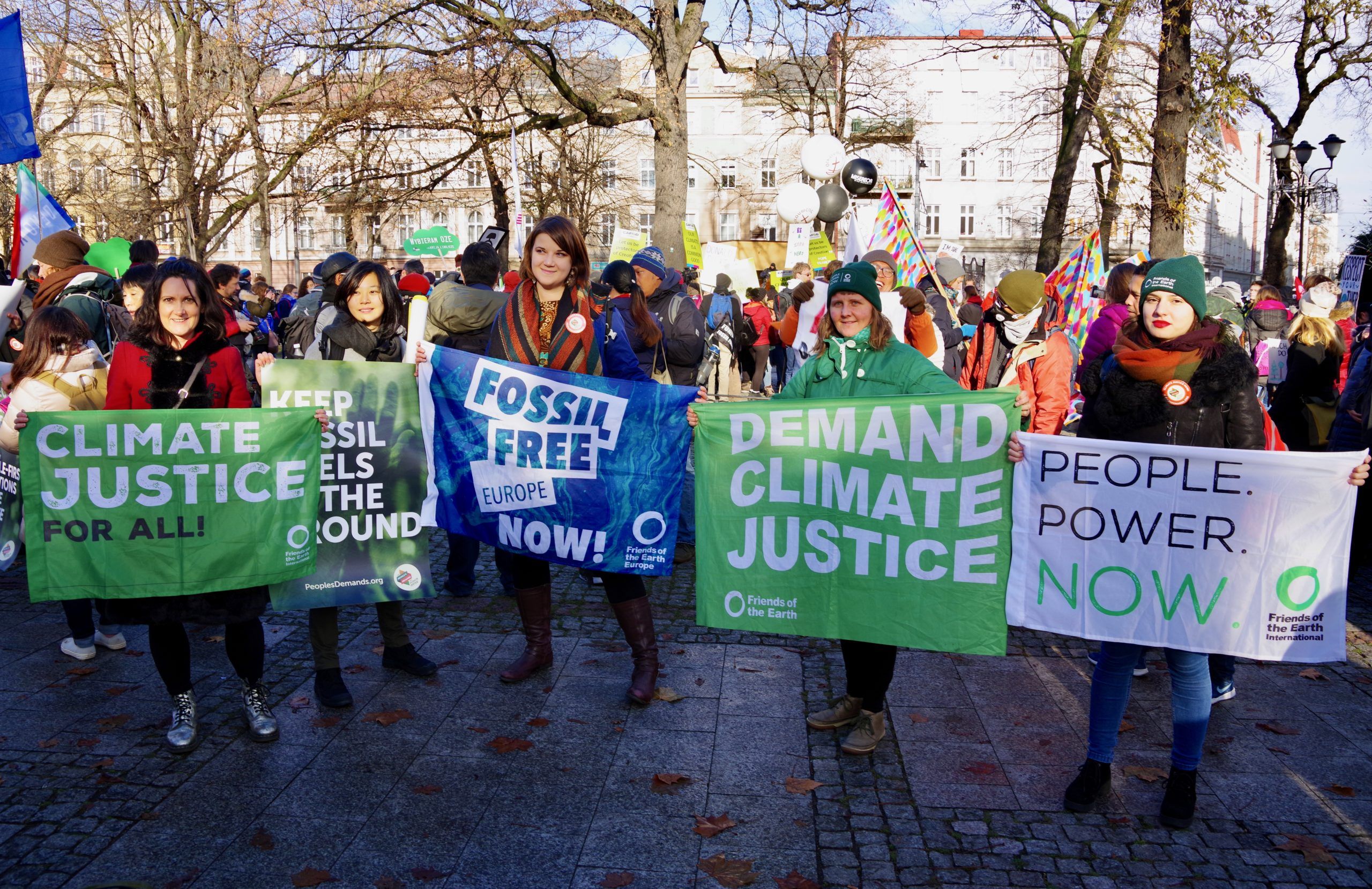 Key issues at the 2019 climate talks

The 25th United Nations conference on climate change (COP25) opens in Madrid on Monday 2 December, where world governments and international civil society will gather for two weeks of intensive negotiations.

For us in Scotland this COP takes place in the context of a revitalised climate movement, with mass mobilisations led by the youth climate strikers and Extinction Rebellion, and momentum for transformative action to the climate crisis growing. With next years’ climate talks taking place in Glasgow, the conference in Madrid kicks off a year of building momentum towards COP26 and the opportunity to grow the climate justice movement here in Scotland, and around the world.

In Madrid, we will be working with our allies in the international climate justice movement to use the COP to shine a spotlight on the shared root causes of a host of inter-related crises including the climate and biodiversity emergency, inequality, unemployment, and poverty.

COP25 was supposed to be taking place in Santiago, but was moved to Madrid at very short notice by the Chilean Presidency due to the civil unrest in Chile, where tens of thousands are on the streets protesting entrenched and widening inequality. It’s clear that tackling the climate crisis also means taking a systemic approach to tackling these interlinked crises – between and within nations.

Here in Scotland, we are working with the Chilean community in Glasgow and the Scottish Trades Union Congress to keep the focus on Santiago as well as Madrid, with an event on 1 December called Putting people & planet first, from Chile to Glasgow. There will also be events taking place in Edinburgh and Glasgow timed to coincide with the big marches in Madrid, Santiago and around the world on Friday 6 December.

Of course the relocation of COP25 to Madrid also creates additional barriers to participation in the UN process for people from the global south, who face very real challenges with accessing visas amongst other things. With COP26 taking place in Glasgow in 2020, four in a row of these crucial conferences will take place in the global north, to the risk of significant exclusion of voices of those most impacted by the climate crisis.

We will be working with partners and allies as part of a big COP26 Coalition to enable the participation of global south civil society at the Glasgow COP, and ensure that the voices of those most impacted are at the forefront of our joint activities.

In terms of the negotiations themselves, what’s on the table at COP25 and the outcomes of the next fortnight of talks will of course pave the way for negotiations in Glasgow.

The key issues on the agenda at COP25 include:

With Friends of the Earth International, our climate justice allies and Indigenous groups who are leading the fight against carbon markets, we will be taking part in a day of action against carbon markets at the COP, on 5 December. We will also be organising a side event on false solutions to the climate crisis, and taking part in many other events, protests and activities over the course of the fortnight.

Mary will take part in a special online webinar from the climate talks on Tuesday 10 December from 6.30-8pm. She’ll be discussing how the negotiations are going, the last minute switch from Chile and looking ahead to Glasgow in 2020. Join the webinar’s Facebook event:

To keep abreast of what’s going on at COP25 follow me @mmachch, @FoEScot and @FoEInt, and keep an eye on the Stop Climate Chaos Coalition’s blog.