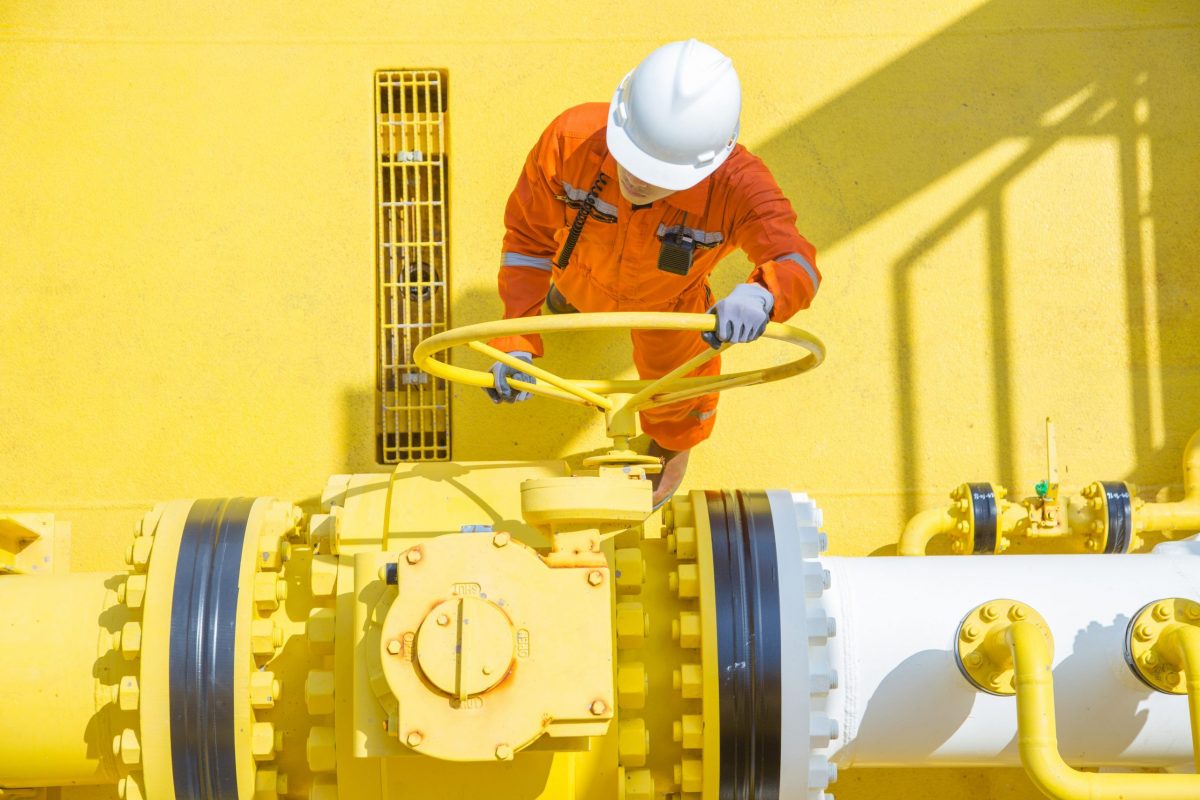 Last week it was announced that this November was the warmest November humanity has ever experienced. It was also confirmed that we are heading for 2020 to be the warmest year on record.

Scotland’s weather has been less remarkable, probably because we are cushioned from some of the change by the weakening of warm ocean currents in the North Atlantic. Nonetheless, January was the fourth warmest January and November the 5th warmest November in the Scottish temperature record, which goes back to 1884. February was the second wettest February and April was the sunniest and third driest April.

The Intergovernmental Panel on Climate Change – the grouping of the world’s top climate science experts – produced a report in 2018 showing how much worse a global temperature rise of 2ºC would be than a rise of 1.5ºC – the targets in the 2015 Paris Agreement. This report was widely interpreted to mean we had a decade to really turn things around and keep below 1.5ºC.

Last week some new analysis by Carbon Brief looked at when the latest computer models tell us we will hit 1.5ºC of warming on current trends. The answers covers a range of assumption about how quickly emissions are reduced but the mid-range estimate was a sobering 2031 or so, although it could be as early as 2026 or as late as 2042. On the same basis we would hit 2ºC in about 2043, although it could be as early as 2034.

We have been over 1ºC for some time. Despite this weekend’s ‘Climate Ambition Summit’ hosted by the UK Government we are currently heading for a catastrophic 3 or 4ºC, but even at 1.5ºC people die, livelihoods are wiped out, island nations drown and species go extinct.

Of course 1.5ºC by 2031 doesn’t mean we can carry on as we are until 2030 and then get a bit more serious about emissions, because greenhouse gases hang about for ages doing their evil work. The carbon dioxide you cause to end up in the atmosphere today – through your food choices, heating systems, transport use, etc – will be increasing the temperature of the planet for decades, even hundreds of years.

Fossil fuels push us past our limits

So, despite agreeing we all really ought to do something at the Earth Summit in 1992, the Kyoto Protocol of 1997 and the Paris Agreement of 2015, how come we are still rushing headlong to disaster? A large part of the answer is in another recent report, the UN Environment Programme’s annual look at the biggest oil-producing countries plans for producing fossil fuels.

Despite the world’s nations signing up to try to keep the temperature rise below 1.5ºC, which would mean reducing fossil fuel use by at least 6% a year, the oil-producing nations collectively plan to increase production by 2% a year. By 2030 they will have extracted twice as much coal, oil and gas as the 1.5ºC limit can stand and 50% more than needed to make us cruise on past 2ºC.

The temperature records continue to tumble and the key tipping points for our planet’s climate are racing towards us and it is our total failure to rapidly set the fossil fuel industry on a phase out path that is to blame.

Dr Richard Dixon is Director of Friends of the Earth Scotland. A version of this article was published in The Scotsman on Tuesday 15 Dec 2020.