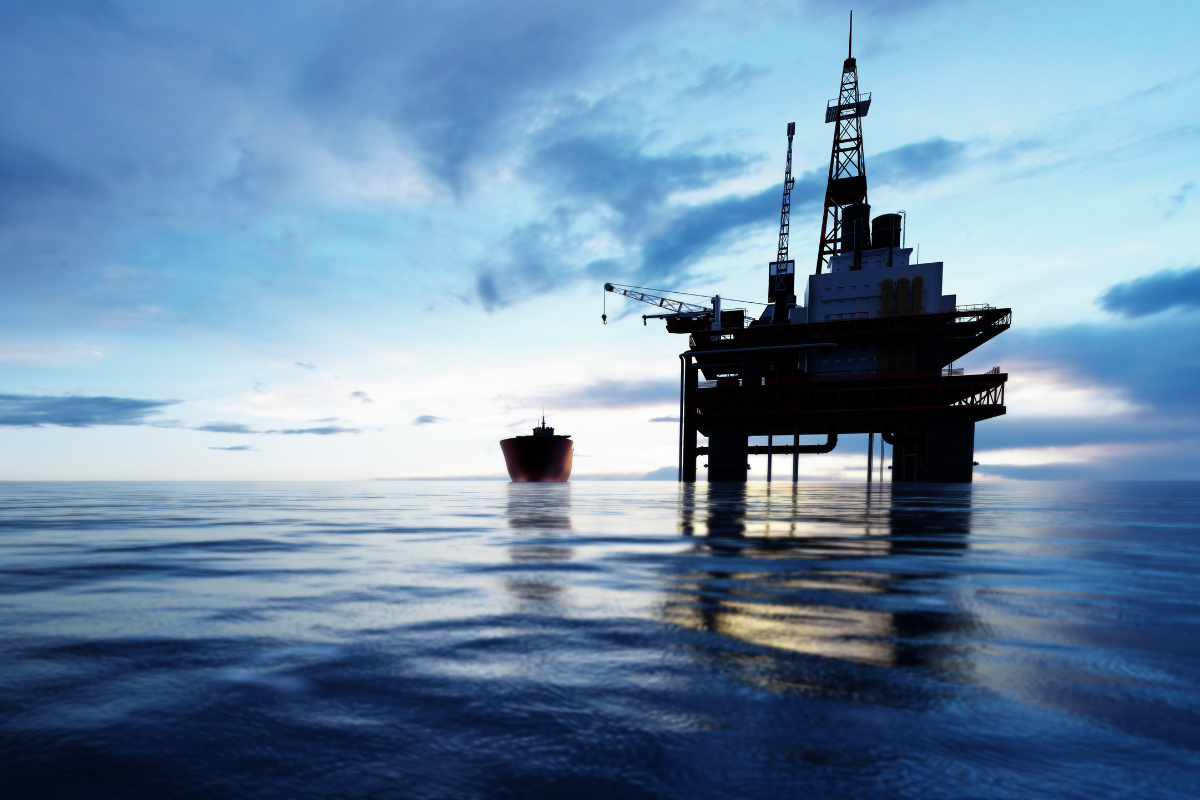 Fossil fuels are the climate culprit – we have to come together to stop them.

Home > Fossil fuels are the climate culprit – we have to come together to stop them.
4th August 2022 By Mary Church

The extreme heat we endured in recent weeks is one of the many frightening faces of climate change. Climate breakdown is here, it is deadly serious and it will get much worse unless we act urgently.

The impacts of this heatwave on our health and wellbeing, on the NHS, on public transport, and on the economy are the direct result of the continued burning of fossil fuels. We know what is causing the problem so now we have to come together to stop coal, oil and gas.

The same fossil fuel companies who are driving climate breakdown are the ones making billions in profits from soaring oil and gas prices, while people around the country struggle to pay the bills. We have to fix our broken energy system.

Across Europe, thousands have died or been forced from their homes by rampaging wildfires. England passed the 40C milestone for the first time. Met Office scientists estimate that climate change is making such grim events 10 times more likely.

Climate impacts around the world

Communities around the world have been dealing with impacts of a changed climate for many years already. Nations which have done far less to cause the crisis are often facing more extreme weather with far fewer resources and infrastructure to cope.

It recently surpassed 50C in India & Pakistan, while the Philippines is regularly seeing more extreme typhoons and droughts are causing famine in Madagascar.

Politicians must get serious about responding to the climate crisis.

Due to years of delay and denial of political leaders and big polluters, we know that we are locked in for further warming and extreme weather. That means planning and resources must be directed at ensuring that we can cope with the reality of a changed climate.

Adaptation means providing support to help hospitals, schools, care homes and public transport prepare and make it through this type of event. We also need to help communities, farmers and businesses prepare for more flooding, more droughts and more extreme temperatures that lie ahead in the months and years to come.

At the same time we need to stop the problem getting worse. This means cutting our climate pollution through an urgent phase out of fossil fuels. We need a fair and fast transition to a renewable-powered economy that supports communities and workers.

More and more people are realising that we have to stand up to fossil fuel companies and stop their dangerous expansion plans. New oil fields like Cambo and Jackdaw and plans for an extra gas-fired power station at Peterhead cannot be allowed to go ahead. Every new source of climate pollution that is allowed to open up puts us in more danger of complete climate breakdown.

As a nation that got rich exploiting fossil fuels and people around the world, it is only right and fair that Scotland and other wealthy nations act first and fastest.

Collective campaigning has forced climate action up the political agenda but we need even more people to speak up to stop reckless plans like these.

The critical thing to remember is that in making the changes we need to address climate change we can address wider social injustices.

People often ask what they can do as individuals. While doing the recycling and changing your lightbulbs matter, actions like this don’t address the systemic nature of the climate crisis. I would urge folks to add their weight to a group working to build collective power to tackle the injustices at the heart of the climate crisis.

If you have time, join a group and take action. If you have the resources but not the time, support them financially. If you are short on both, then keep talking to others about what needs to happen.

We need to fight for a climate-safe future where our lives are powered by renewables, with decent green jobs and affordable energy for all. This past week has shown that the time for fine rhetoric is long past – we need action and we need it now.

Donate now to support our work
This site uses cookies to store information on your computer. To find out how we use them please view our Privacy Policy.Accept AllNo Thanks
Manage consent