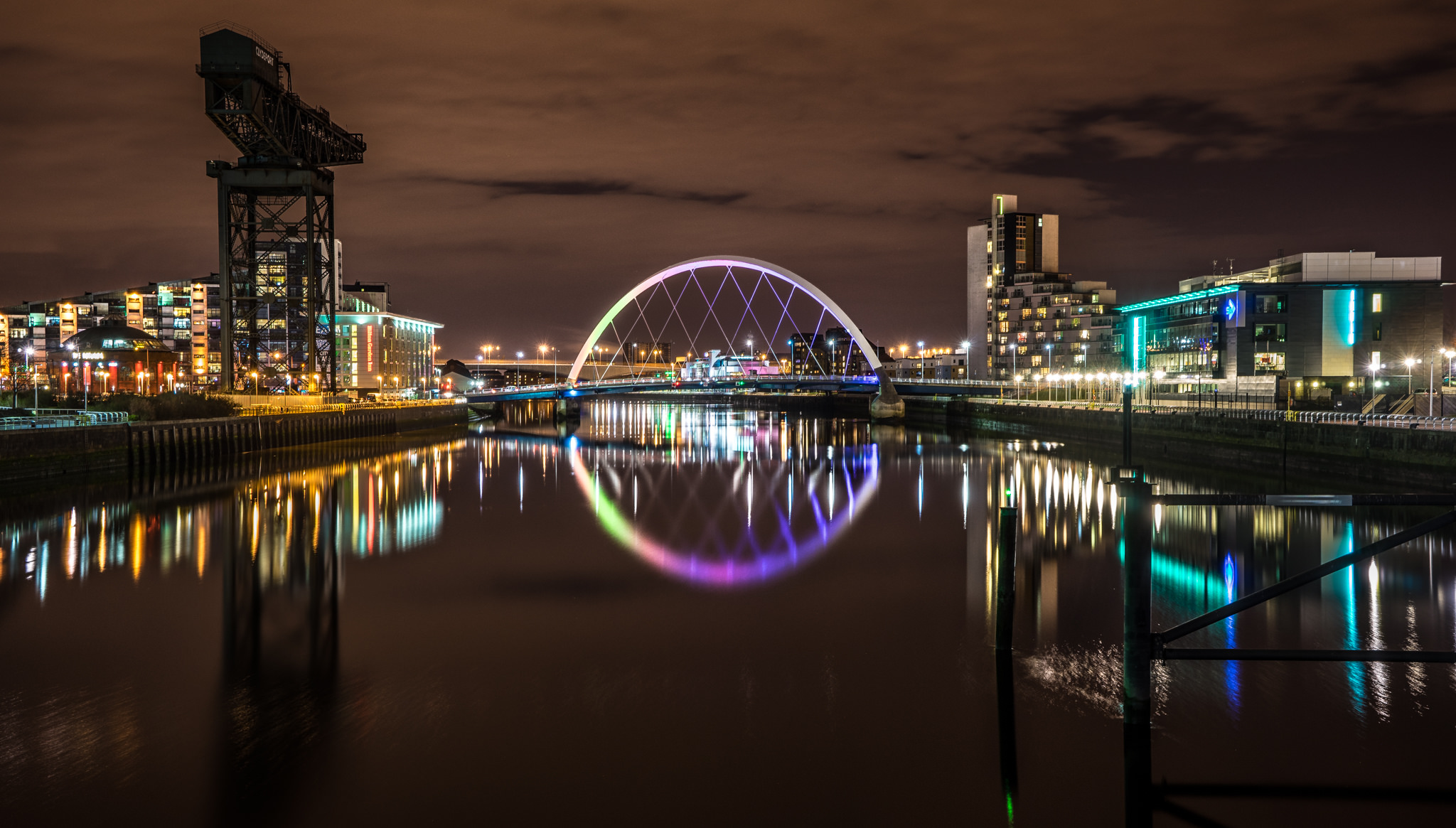 Glasgow Caledonian University has became the seventh Scottish university and tenth Scottish organisation to commit to divestment! The news was revealed by student network People & Planet as part of the publication of their University League which rates university environmental performance.

The University was found to have no current investments in fossil fuels and their Treasury Management Policy states “investments in the fossil fuel, tobacco and amarmaments sector will not be permissable”.

No action has yet been taken by the Strathclyde Pension Fund, but pressure is building following last week’s news that the fund had £802 million invested in fossil fuels.

Nicola Sturgeon is a the United Nations Climate Change summit in Bonn today, and the gathering momentum of the fossil free movement will put pressure on the Scottish Government to do more to cut Scottish emissions and push forward a just transition.

Divestment proves we can make a world without fossil fuels, and that it starts now.

Dr. Keith Baker, Researcher in Sustainable Urban Environments at Glasgow Caledonian University said “as an energy policy researcher at GCU I’m delighted to see recognition for the University’s policy of divesting from the fossil fuel industry.

“This is an industry that must now undergo a managed decline towards 2025-2030 if we are to meet our emissions reduction targets, so as well as demonstrating GCU’s commitment to its motto of The Common Good, it also makes sense financially. With students becoming increasingly aware of the links between universities and the fossil fuel industry, it is an important differentiator between those who have responded to the need to practice what we preach, and those who might promote renewable energy but still maintain investments in fossil fuels.”

Hannah Smith, Co-Director for Research and Campaigns at People & Planet, said, “Since the People & Planet University league began the number of universities employing environment staff has doubled and now all universities have a set policy on their environmental impacts. The league table has consistently and unashamedly held universities to account over the last decade and today we’re excited to celebrate yet another Scottish university taking the decision to break ties with the fossil fuel industry”.