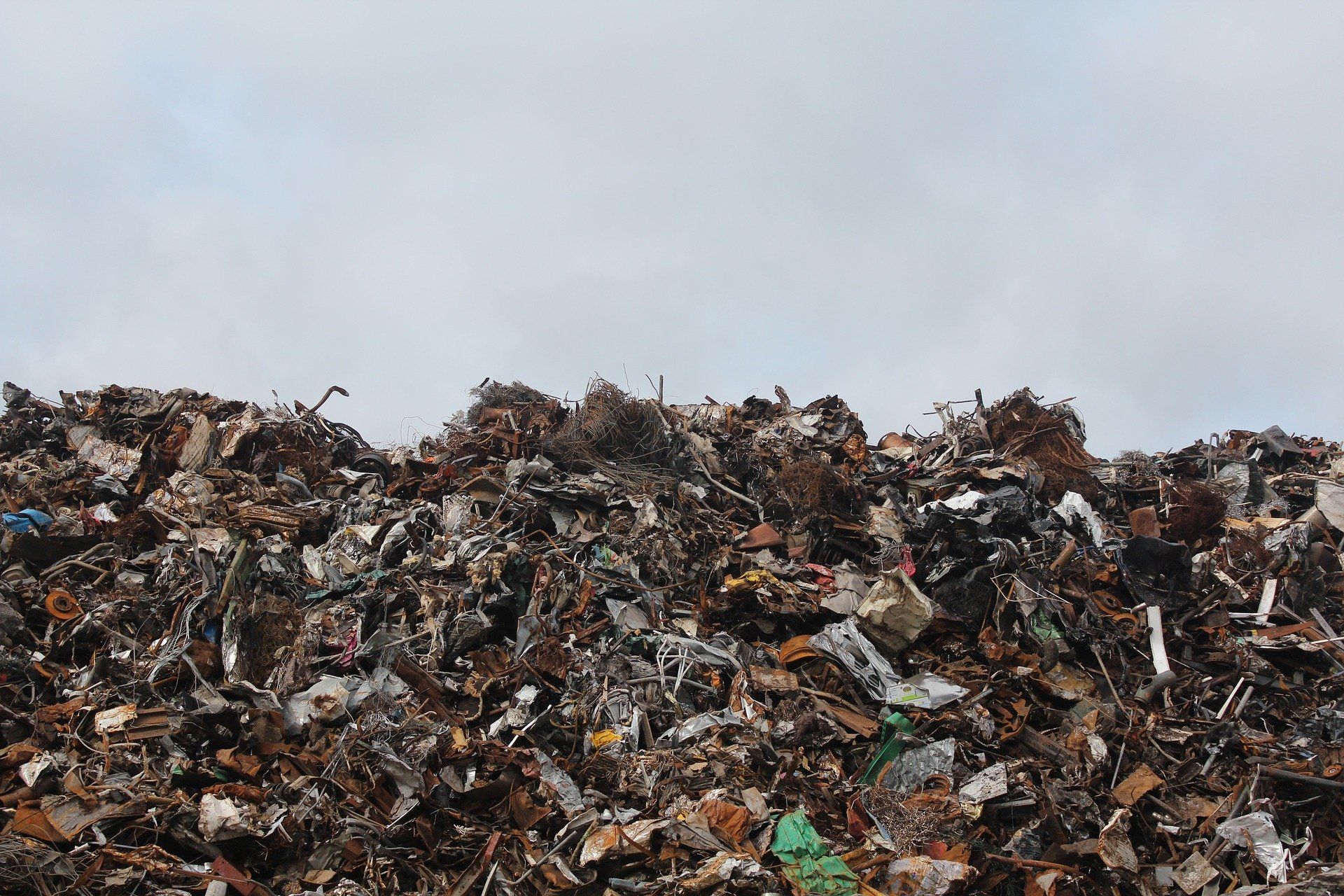 Will the SNP introduce a moratorium on incineration?

Home > Will the SNP introduce a moratorium on incineration?
24th June 2021 By Richard Dixon

The Scottish Government is coming under increasing pressure to put a hold on all incinerator applications in Scotland ahead of its promised review of incineration. The lesson of the fracking debate is that this is essential.

The Cabinet Secretary for Net Zero, Energy and Transport was pressed in Parliament on the issue, with specific calls for a moratorium from the Conservatives and Labour, supported by the Greens. All he would say was that a plan for the review will be published in September.

For years there has been a phoney war over incineration, with lots of plants proposed but almost none of them ever getting built. But in the last couple of years plans have been approved, incinerators have been built and new proposals have come forward. If they were all built, incineration capacity would more than double to a dozen plants over the next few years. 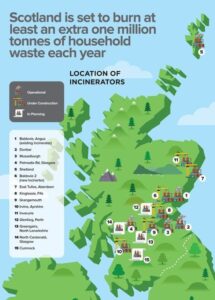 Sending valuable resources up in smoke

Incineration is a direct competitor for doing something more sensible with our waste. Plastic, paper and cardboard burn well but should be recycled.  Signing contracts with an incinerator means you have to keep feeding it for decades, even if you want to recycle instead.

The waste industry’s slick-suited salespeople sidle up to councils and whisper that they can solve all their waste problems. The latest wheeze is to claim that incineration creates green electricity, but two recent reports have shown that making electricity by incinerating plastic and other materials based on fossil fuels produces more than ten times the amount of carbon emissions of average Scottish grid electricity. Burning twice as much municipal waste as today would be like adding 50,000 more cars to our roads.

We are here because of a failure of governance. Two decades ago the SEPA carried out a long and complex process, involving lots of local discussion, to work out how much recycling, landfill and incineration capacity the country needed and where it should be sited.

Just as this was coming to conclusion the government of the day got nervous and halted the work, saying they would do this strategic thinking for Scotland. But they never did, so whether there is an incinerator on your doorstep has been left entirely to the market to decide, with no clear guidance for councils in charge of giving planning permission on what might be too much.

Of course any government has to consider the possibility of legal action by firms aggrieved that their plans have been put on hold. The Scottish Government had exactly this worry about Ineos over fracking but beat the company in court over the moratorium and Ineos never came back for a rematch over the final ban.

You review something because you think your policy might not be right. It is only logical to put a hold on that activity until you have done the review. The same reasoning that the SNP used to put a moratorium on fracking while it was reviewed, must apply to incineration.

Dr Richard Dixon is Director of Friends of the Earth Scotland. A version of this article appeared in The Scotsman on Thursday 24 June 2021.