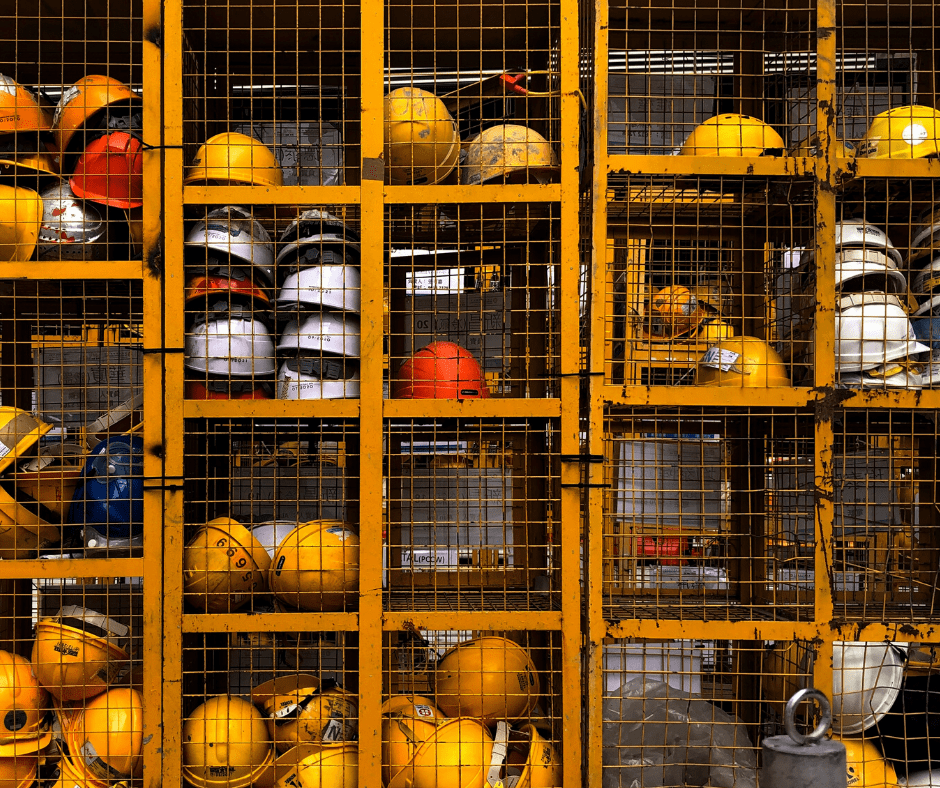 Just Transition for people and the climate

In last week’s column I mentioned the opinion survey of oil and gas workers we published with Greenpeace and Platform.  It is worth looking at the results in some more depth.

We advertised the survey in various places including social media and through Trade Union channels.  In the end 1,383 oil and gas production workers responded. We also spent many hours on phone interviews with a selection of them to help better understand the responses. There are a number of case studies from individuals in the report, many of whom have worked in the industry for decades, and they make for gloomy reading.

We found a picture of low morale, mass redundancies and little faith in the companies that make up the industry. Of the people who responded 43% had been furloughed or made redundant since March and 81% would consider leaving the oil and gas industry to work in another sector if they had the chance. Only a meagre 7% like oil and gas work so much they definitely wanted to stay in the sector.  And if offered the option of retraining within the energy sector, more than half would be interested in jobs in renewable energy.

To tackle climate change emissions we urgently need to transition out of fossil fuels and into energy efficiency and renewable energy. The energy transition is probably the most important action we can take to tackle climate change, as it reduces emissions directly by cutting fossil fuels and creates the renewable energy which will replace them in heating, transport and industry.

There are many transferable skills between the oil and gas industry and the wider energy industry, so there are already very many people in Scotland with vital skills and experience who could be the pioneers of that transition, if only the government would act to get it underway in earnest.

How the Just Transition Commission can play a key role

The Scottish Government’s Just Transition Commission is looking at how Scotland’s economy moves from high-carbon to low-carbon.  It has been charged with looking at transition in every sector, but this dilutes its focus. Since nearly 90% of climate change comes from fossil fuel emissions it would be better if it just concentrated on the big issue of how we manage a Just Transition for the fossil fuel industry.

It is also hampered by having at least three Carbon Capture and Storage enthusiasts as Commissioners.  If you think this technology is going to get the oil industry out of jail free, you can’t be serious about making a real transition.

The Commission has had sessions with the oil industry.  It has had some input from the trades’ unions. But our survey found that 91% of respondents, while worried about their future, have never heard of the term ‘Just Transition.’ Clearly the Commission, the Scottish Government and the industry are failing to reaching the audiences they need to.

The longer we discuss but don’t act, the more disheartened and worried workers and communities will become. The Commission’s report is due in the spring and the Scottish Government must build on its recommendations to engage with the workforce and urgently deliver the Just Transition that workers, communities and the climate need.  The alternative is drawn-out decline and collapse.

Dr Richard Dixon is Director of Friends of the Earth Scotland. A version of this article appeared in The Scotsman on Tuesday 13 October 2020.

Read the survey results
This site uses cookies to store information on your computer. To find out how we use them please view our Privacy Policy.Accept AllNo Thanks
Manage consent