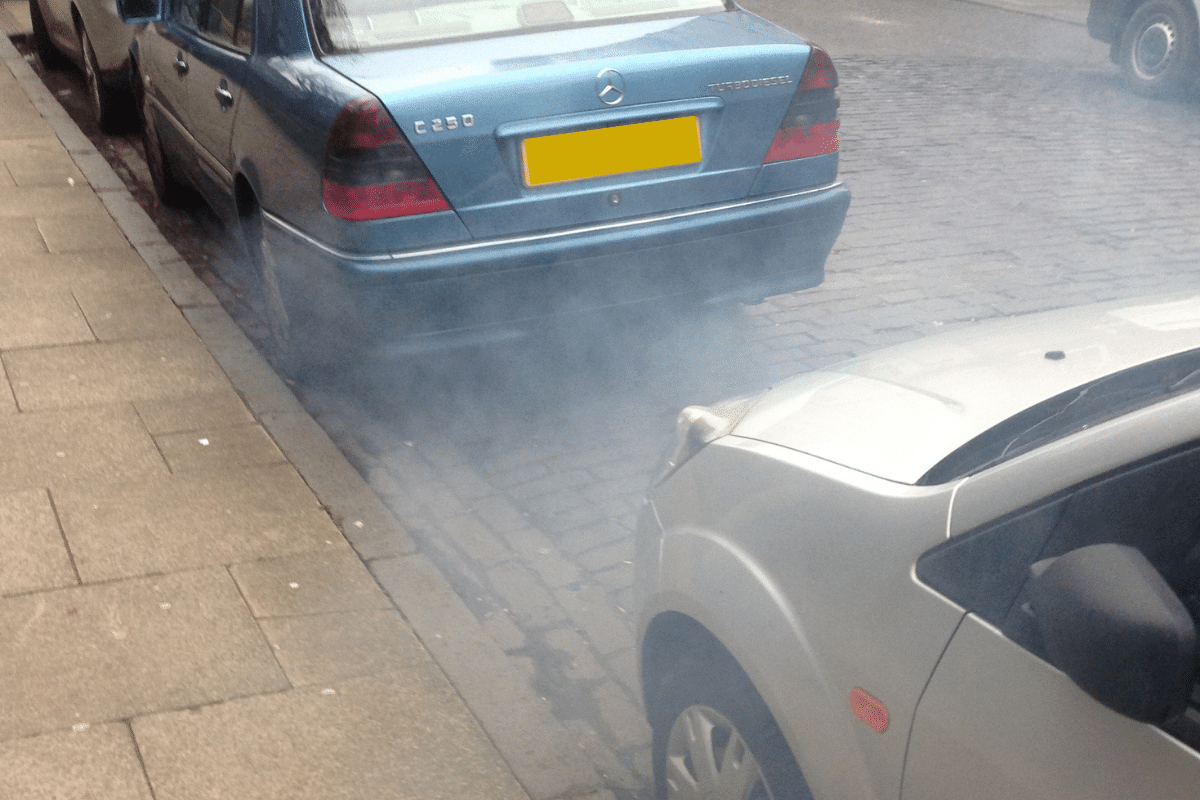 Making the connections between poverty and pollution

During this year’s Challenge Poverty Week, we take a look at the links between poverty and air pollution.

Low-income groups are breathing more toxic air than other communities for a number of reasons, such as people in poverty are more likely to live in urban areas close to main roads and motorways.

This is a consequence of our car-dominated fossil fuel reliant transport system, within our unequal society where power is relatively concentrated. Communities in poverty, breathing toxic air and ignored by our public transport operators, must be at the centre of a fundamental shift in how we think about transport.

What can we do?

We need a Just and Green Recovery from the economic damage of Covid-19 that prioritises a publicly owned transport system that works for everyone.

An end to building new trunk roads, many of which are built through or beside low-income communities and lead to worse pollution.

As wealthier people have more cars, drive further and more frequently, traffic measures that favour cars over other transport modes can worsen inequality.