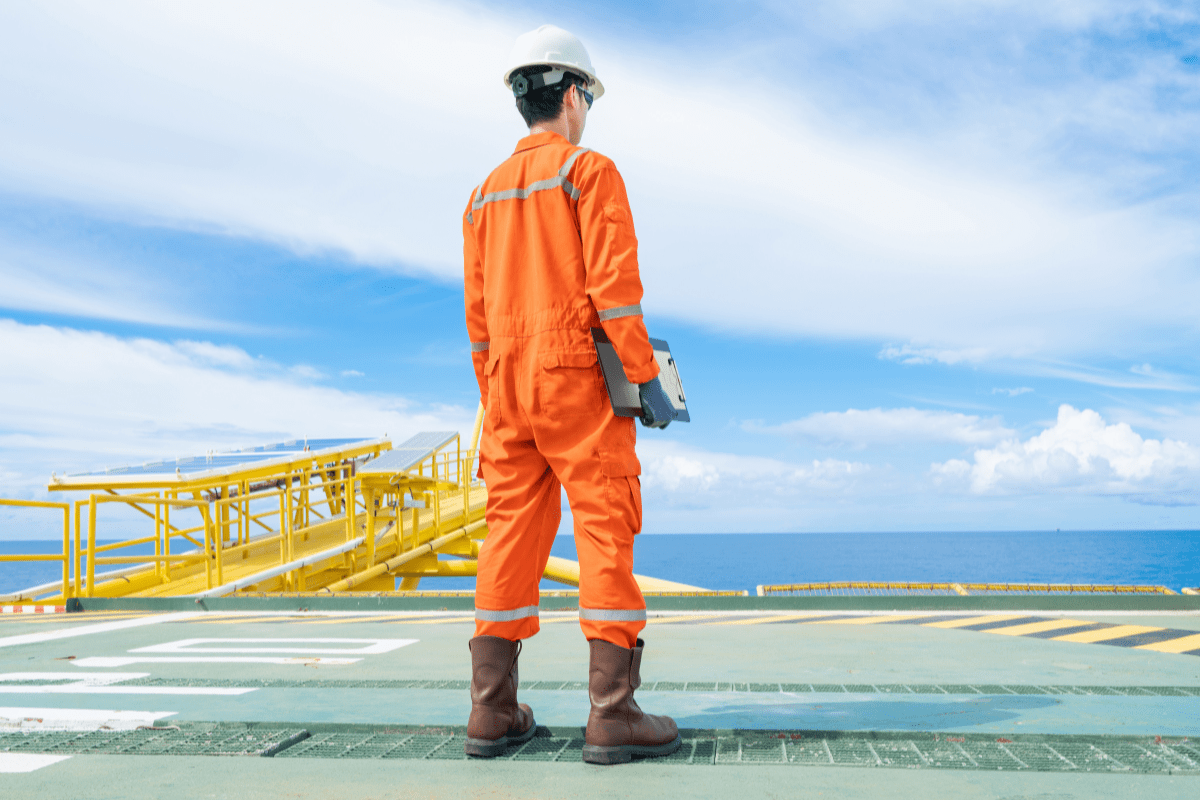 Despite facing pressure from environmentalists, trade unions and offshore oil and gas workers, MPs missed an opportunity to remove a key barrier preventing workers moving from fossil fuels into renewables.

Last week Caroline Lucas MP lodged amendments to the Skills and Post-16 Education Bill which would have led to the creation of an Offshore Training Scheme. This proposal would mean people currently working in offshore oil and gas could have their skills, training and experience recognised across the energy industry far more than at present.

Our survey of offshore workers revealed that each person is paying on average £1,800 every year from their own pocket for the training to work out at sea. A lack of recognition between sectors such as wind and oil means they would need to add even more training costs to be able to even consider applying for work in another sector. 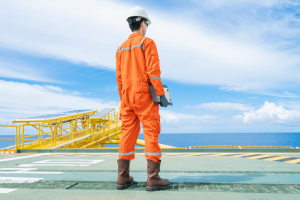 An Offshore Training Passport scheme would remove duplication of training and ensure cross-sector recognition where possible. This would reduce the excess costs borne by workers and remove a key barrier to a Just Transition right now. When surveyed a whopping 94% of workers backed the idea.

Labour and the Liberal Democrats supported the amendments, the SNP abstained and the UK Government ultimately voted down the proposals.

A huge thanks must go to anyone who picked up the phone, sent an email or tweeted to their MP urging them to back this worker-led demand for the energy transition.

The skills and experience of offshore oil and gas workers are crucial if we are to build the renewable power we need to transform our economy and move beyond fossil fuels.

This was our first chance to put the Offshore Training Passport into parliament but it won’t be the last. We will continue to speak with offshore workers about how we create an energy sector for people and the planet together.