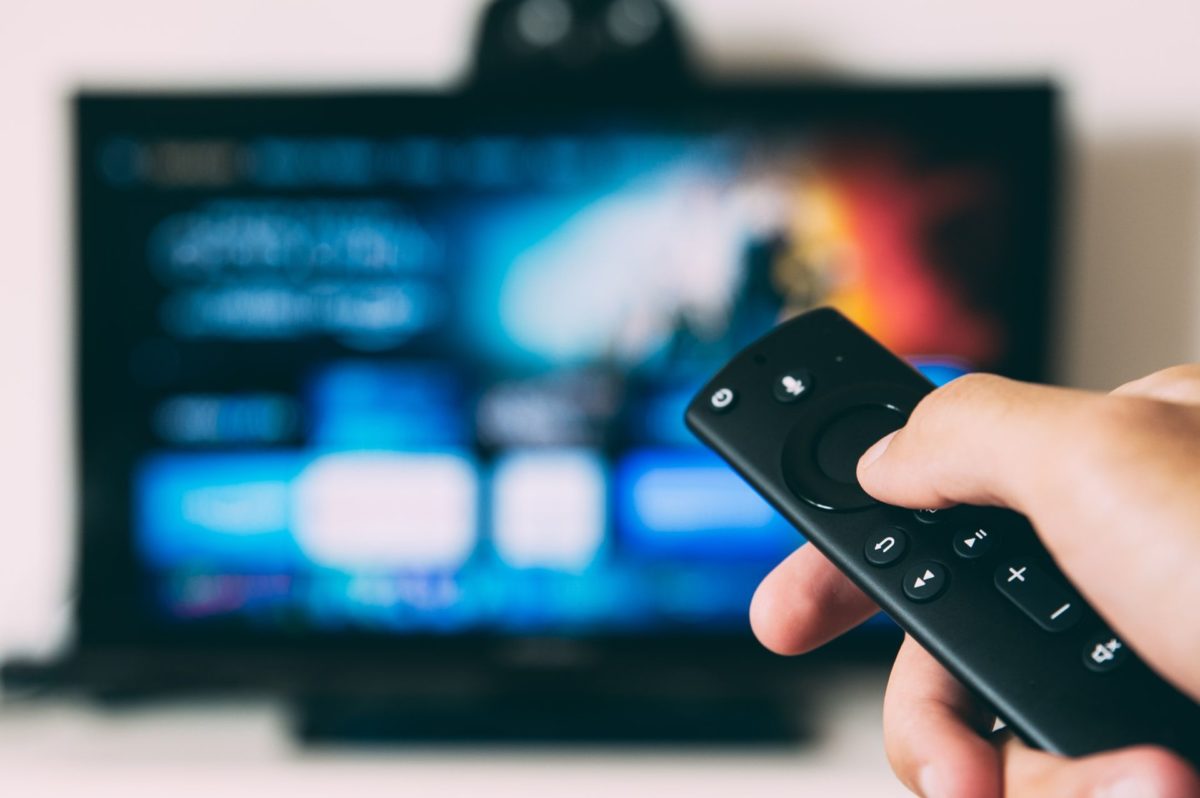 Trying to decide what to watch whilst we have to stay inside? Have a look at this diverse list of TV shows and movie recommendations from our team.

It includes family favourites, intriguing documentaries and a treasure trove of fantastic films for social change.

Lots of Studio Ghibli films have just been added to Netflix, including Princess Mononoke. This beautiful animation has strong themes of respecting nature and warnings of overconsumption and extractivism, all explored through a story rich in fantasy and folklore.

This film is a PG, so it’s suitable for most ages. It’s a little bit different, but a great film to settle down and watch with older kids.
Catrina, YFoES

Since Jodie Whittaker stepped into the TARDIS, Doctor Who has been travelling through space and time, as well as social and environmental justice!

Many of the Doctors’ foes over the years have been futuristic corporate criminals and self obsessed despots gathering gazillions at the expense of their workers and planets. But in the most recent two series, the Doctor has joined the struggle against some very specific injustices, landing much closer to home for us earthlings.

In series eleven, the Doctor investigates the stories of subjugated workers at the galaxy’s largest online retailer; follows the trail of a mysterious power lurking inside plastic pollution, and meets families divided by the British Empire’s disastrous partition of India.

Mental health is also a constant theme of the series: throughout her adventures, the Doctor remains focussed on looking after her band of friends, as much as they look out for her. This is the BBC doing what it does best, being good, in many more ways than one.
Ric, Divestment Campaigner

I know it is a commercial movie but it highlights the destruction of the natural earth by those who value profit over people. The movies also highlights the plight of the ‘original people’ being sacrificed with the context that they are a threat to human life which is very similar to what has happened in history and still happens now.
Lipa, Administrative Assistant

The healing power of plants (Numen)

Ecological medicine begins with the assumption that human and environmental health are inseparable and that we can’t be well until the planet is well. It follows that nothing used in healing and healthcare—medicines, supplies, the practices used—should cause damage to other species or to the ecosystem.

Herbalists are transformers, working in their communities to create locally based systems of healing using the plants and resources from their area. Herbal medicine, backyard medicine, kitchen medicine, whatever you choose to call it is the basic knowledge everyone once needed about how to care for themselves and their families with the plants, food, herbs, and spices they used daily. This is the kind of care and knowledge we hope to promote.

I love this film as it charts the history of chemical allopathic medicine and its impacts on the environment, talks about empowerment and taking back responsibility and care for oneself and the community from local to global. Rent it for £3.39 here.
Alice, Membership and Office Manager

Numen: the Nature of Plants from Sustainable Herbs Program on Vimeo.

Our friends at Take One Action have a huge film directory with an incredible array of shorts, feature length films and documentaries. Many of them are free to watch or low cost.

These inspiring stories cover every topic imaginable from plastics, climate activism, food struggles, political battles from India to Estonia, transport, female empowerment, migrant justice and everything in between!

As I’m forced to choose just one film from their list, I’ll recommend the mind blowing documentary ‘Ash and Money.’

An Estonian theatre group sets out to challenge corruption in their national politics by creating their own political party. Their performance as politicians is so convincing that I began to question both whether they were a serious party and how easy it was for a serious political party to appear to care about an issue.

It’s free to watch and I can 100% guarantee it’ll be best the Estonian political documentary you’ll see during the coronavirus crisis.

You can see our favourite podcast recommendations here