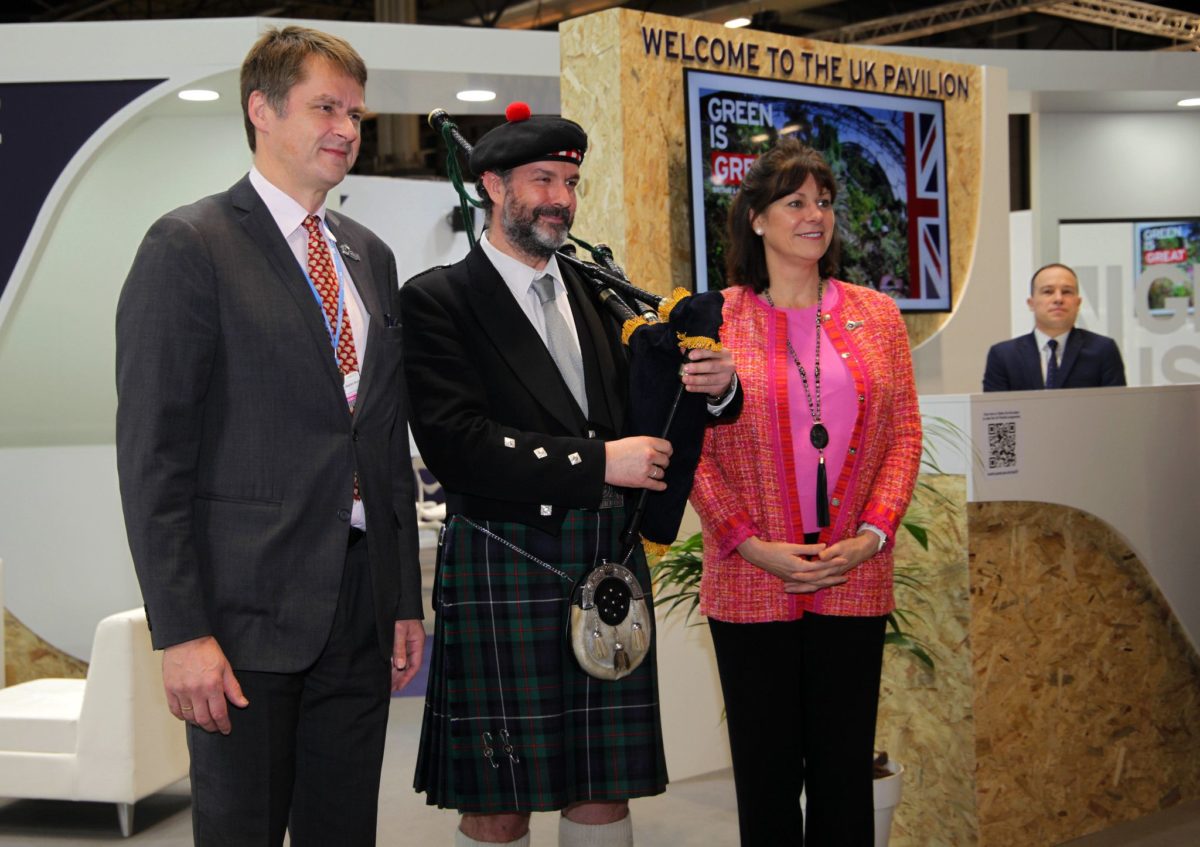 The President of the UN climate talks has two essential jobs – chairing the talks when they come to Glasgow in November but also carrying out diplomacy around the world in advance to make sure something useful actually emerges from the talks.

Following the sacking of Claire O’Neill, and various failed efforts to find a successor, there is currently no President in post. One immediate consequence is that, when a voluntary deadline to lodge new plans for climate action with the UN expired on Sunday, only three countries out of the 200 UN member states had done so. Even worse, the UK, host of the talks, set a terrible example by not being one of those three.

It matters who is in charge

I’ve seen the difference good and bad Presidencies make to progress on climate action. The talks in Copenhagen in 2009 were billed as the last chance to come up with a global deal on climate. Expectations were very high but the early signs were alarming.

I was at the G20 Finance Ministers meeting in St Andrews that November where the attendees were supposed to be preparing the ground for a deal in Copenhagen. What I saw instead was a bunch of exhausted people, desperately trying to deal with a global financial crisis. Alistair Darling was chairing the meeting but was only a year on from bailing out North Rock and RBS and the Bank of England was injecting nearly £200 billion to try to keep the economy going.

The Copenhagen climate talks were a disaster. Backwards and forward arguments in the first week achieved nothing and when presidents and prime ministers turned up for the second week of talks, they were appalled to find there was nothing to negotiate. The President of the talks was the Danish environment minister and she tried to rescue things by engineering a deal but she had not cleared it with enough groups so it was doomed to fail. The Danish Prime Minister sacked her as President and took over the negotiations.

In the end a group of world leaders huddled around President Medvedev of Russia’s laptop and hammered out the face-saving Copenhagen Accord, so they could all go home saying they had done something useful.

The Presidency at Paris talks

On the other hand the Paris talks in 2015 was judged to be very successful by most. In charge was Laurent Fabius, a former French Prime Minister and some-one with real diplomatic clout (but don’t mention the Rainbow Warrior). He and his team worked hard for the year in the run up to the actual talks to get everything lined up for the Paris Agreement that emerged.

David Cameron has turned down the job, probably good since he made such a terrible mess over Brexit, as has William Hague, who at least had the experience of his time as Foreign Secretary. John Major might have been quite good, but Boris Johnson would never ask him.

We have to wait for this week’s reshuffle but Michael Gove has been putting himself forward for the job and is the bookies’ favourite. His appointment would not inspire confidence. He is alleged to have tried to water down or even remove climate change from the English curriculum when he was Education Secretary. When he was Environment secretary he created a 25 year environment plan for England. It was good on some things but very weak on climate change.

The current directionlessness bodes ill for any really progress at the Glasgow talks, which would be a global tragedy since they are certainly the most important talks since the Paris Agreement of 2015.

Dr Richard Dixon is Director of Friends of the Earth Scotland. A version of this article first appeared in The Scotsman on Tuesday 11 Feb 2019.

Alok Sharma MP has been appointed as COP26 President, in addition to his role as UK Secretary of State for Business, Energy and Industrial Strategy

Welcome @AlokSharma_RDG who has been appointed as the new President of COP26 (@Cop26President).#COP26 will bring the world together to speed up the global journey to net zero. pic.twitter.com/2uu6rZd0Q7