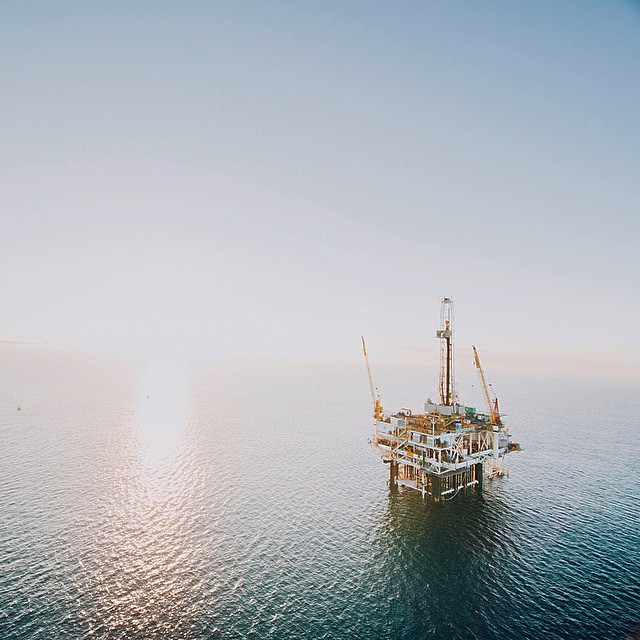 Environmental campaigners have responded to the decision by Oil & Gas Authority to approve BP’s Alligin field in North Sea saying it risked further damage to our climate.

Just two weeks ago the IPCC ‘Special Report on Global Warming of 1.5C’ gave the strongest warning yet of the dangers the world faces if rapid and far-reaching action is not taken by Governments to cut emissions.

“This approval of this new North Sea oilfield for development by BP is a reckless decision that is incompatible with efforts to tackle climate change. This oil needs to stay under the seabed.

“The world cannot afford to burn even a fraction of the fossil fuels we already have, never mind approving the extraction of another 20 million barrels of oil.

“The strategy adopted by UK and Scottish Government’s of ‘maximising economic recovery’ from the North Sea means maximising destruction of the climate.

“The Scottish and UK Government need to work together to end further oil and gas exploration in the North Sea. They should be planning for a rapid and orderly transition away from fossil fuels in a way that is fair to the workers and communities currently dependent on these industries.”

“Just last week the UK Government asked their advisers about how to get to net zero climate emissions by 2050. If they are serious about this goal they must accept it means phasing out fossil fuels from the economy.”

“The major warning from the IPCC report has shown we are long past the time for business as usual, fossil fuel firms should not be searching for and exploiting new reserves. This development one again punctures the persistent greenwashing of BP that they are moving beyond petroleum or are honest actors in the fight against climate change.”
ENDS