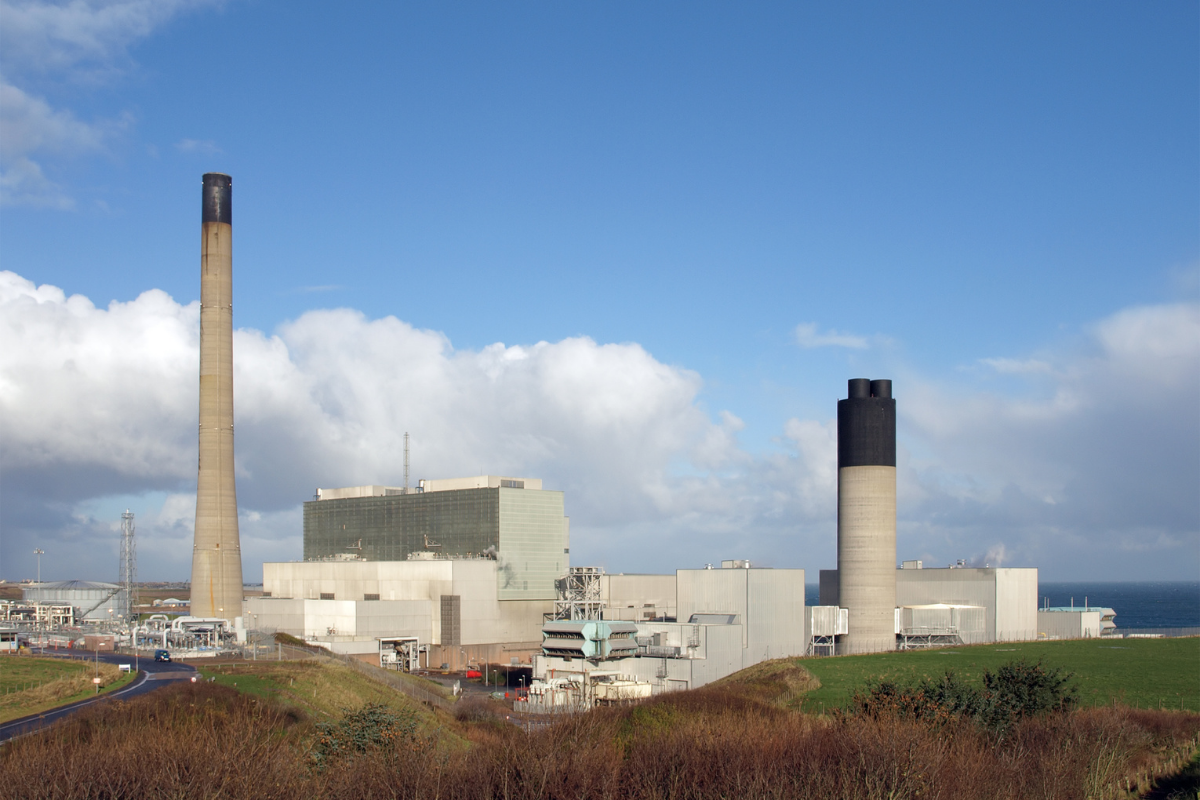 Environmental campaigners have said that a new carbon capture and storage report (CCS) exposes the technology as little more than greenwash for the fossil fuel industry.

‘The Carbon Capture Crux: Lessons Learned’ report author said that CCS was “wildly unrealistic as a climate solution” and found that “using carbon capture as a greenlight to extend the life of fossil fuel power plants is a significant financial and technical risk”

The report by the Institute for Energy Economics and Financial Analysis looked at 13 carbon capture projects – over half of total global capacity – highlighting how many had failed and critically underperformed. They found the majority of carbon captured globally had actually been pumped underground to force out more fossil fuels in a practice known as ‘Enhanced Oil Recovery’.

The research adds to mounting scientific evidence that CCS should not be relied upon to cut carbon emissions and casts increasing doubt on the recent planning application by SSE and oil giant Equinor to build a new gas fired power plant at Peterhead. The developers plan on adding CCS to the plant at an unspecified later date.

The planning application is with Aberdeenshire Council currently but the final decision on whether the plant will go ahead will be taken by the Scottish Government’s Energy Consent Unit.

The Scottish Government’s Climate Change Plan Monitoring Report in May 2022 admitted that carbon capture and hydrogen technologies cannot deliver “at the pace assumed in the Climate Change Plan update” leaving a huge hole in their efforts to meet climate targets.

“This report is yet another exposure of the carbon capture technology as nothing more than greenwash for the oil and gas industry’s business as usual. This research paints a grim picture of failure, underperformance and climate pollution right across the world.”

“The evidence is clear that carbon capture cannot be relied upon and is being used by fossil fuel companies to extend the lifetime of oil and gas. Even the Scottish Government has backtracked on its own predictions about CCS in its climate change plans.”

“With full power to determine whether the new Peterhead gas plant should go ahead or not, the Scottish Government should show real climate leadership by rejecting it when the time comes, and committing instead to the decisions that need to be made for a just and rapid transition away from fossil fuels.“

“CCS technology has been going for 50 years and many projects have failed and continued to fail, with only a handful working.

“Many international bodies and national governments are relying on carbon capture in the fossil fuel sector to get to Net Zero, and it simply won’t work.

SSE have submitted a planning application to build an additional gas-fired power station next to the current plant at Peterhead. Friends of the Earth Scotland formally objected to the plans earlier this year. https://foe.scot/press-release/new-fossil-gas-power-station-at-peterhead-must-be-rejected-on-climate-grounds-say-campaigners/

The Climate Change Plan Monitoring Report from the Scottish Government in May 2022 admitted that carbon capture and hydrogen technologies cannot deliver “at the pace assumed in the Climate Change Plan update.”
https://foe.scot/press-release/scottish-government-admits-gaping-hole-in-climate-plan/

The Institute for Energy Economics and Financial Analysis (IEEFA) examines issues related to energy markets, trends, and policies. The Institute’s mission is to accelerate the transition to a diverse, sustainable and profitable energy economy.
https://ieefa.org