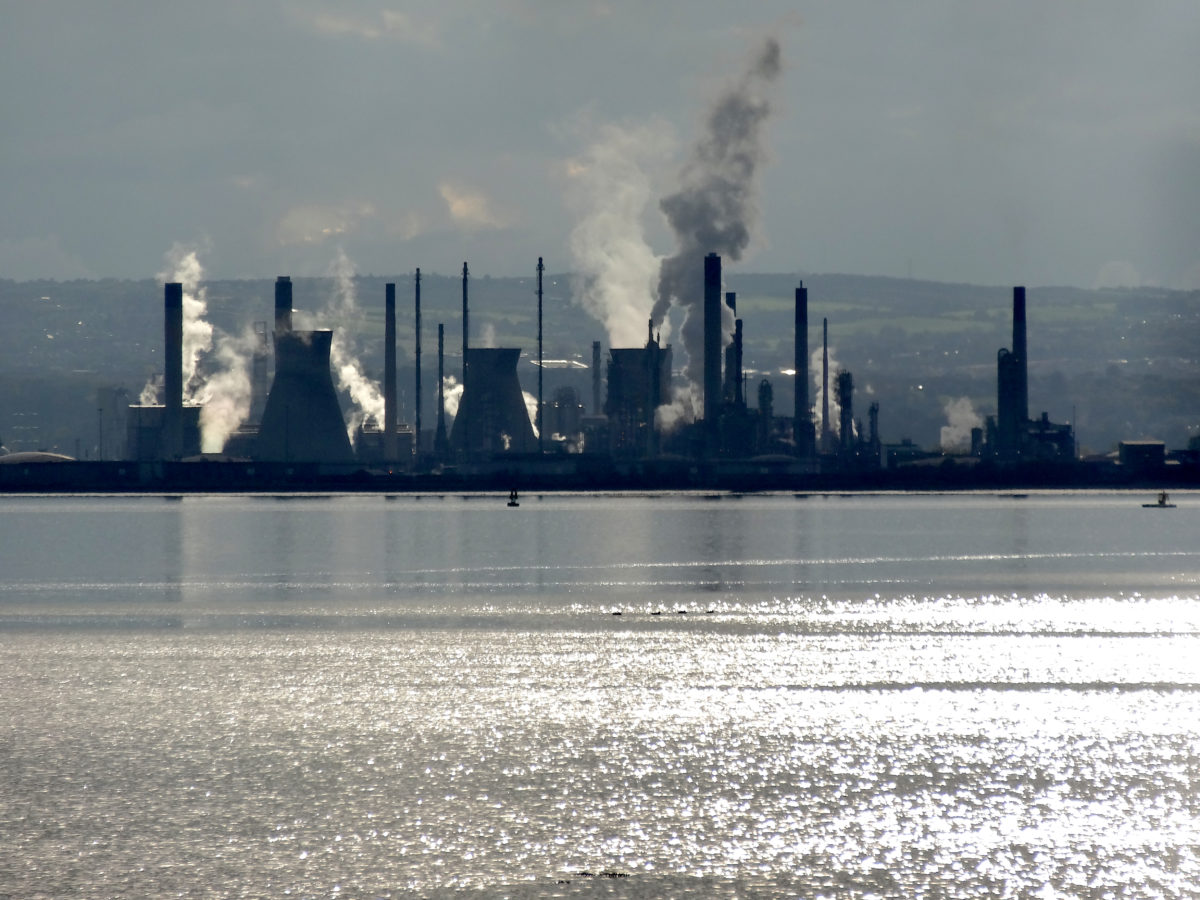 Environmental campaigners have slammed the Scottish Government’s plan to meet climate targets after a key progress report exposed a huge shortfall in emissions reductions due to over-reliance on carbon capture and storage and other ‘Negative Emissions Technologies’ (NETs).

Ministers produced a Climate Change Plan update (CCPu) in 2020 which calculated that these technologies would be responsible for cutting almost 20% of Scottish emissions reductions by 2030, rising to an astonishing quarter of cuts as soon as 2032. These ‘NETs’ also included blue hydrogen production, bioenergy from burning biomass, both of which are reliant on CCS.

This was despite repeated warnings by Holyrood Committees and environmental experts who scrutinised the updated Climate Plan and warned that the Government must come up with a ‘Plan B’ in case the technologies failed to develop as predicted. Independent advisors at the UK Committee on Climate Change also urged the Scottish Government to develop contingency plans to meet climate targets if technologies like CCS do deliver at the rate hoped for.

The recently published Climate Change Plan Monitoring Report reveals that the Scottish Government now accepts that NETs cannot deliver “at the pace assumed in the CCPu.” The Report cites the lack of commitment by commercial operators to employ NETs models, the de-prioritisation of Scottish sites in the UK Government framework for supporting NETs, and the lack of availability of sustainable home-grown supply of biomass in coming to this conclusion, despite the Scottish Government offering handouts of tens of millions of pounds in their Emerging Energy Fund.

“The Scottish Government has accepted at last that its faith in carbon capture and storage and hydrogen was wildly misplaced. Ministers ignored repeated warnings about relying on these technologies which have a track record of over-promising and under-delivering, and now there is a gaping hole in the plan to meet climate targets.

“The Government must now go back to the drawing board and come up with a credible plan to make up for this vast shortfall, which amounts to a whopping quarter of emissions cuts in only ten years time. Instead of throwing more money at fantasy techno-fixes, they should be ramping up support for reliable renewable power and energy efficiency measures which we know can deliver in the short term. “

“By the end of this decade, Scotland must have made real progress in a transformational plan that phases out fossil fuel extraction and use, while ensuring a just transition for workers and communities currently dependent on the industry.”

Minister to be challenged on whether Climate Change Plan “adds up” – Feb 2021
https://foe.scot/press-release/minister-to-be-challenged-on-whether-climate-change-plan-adds-up/