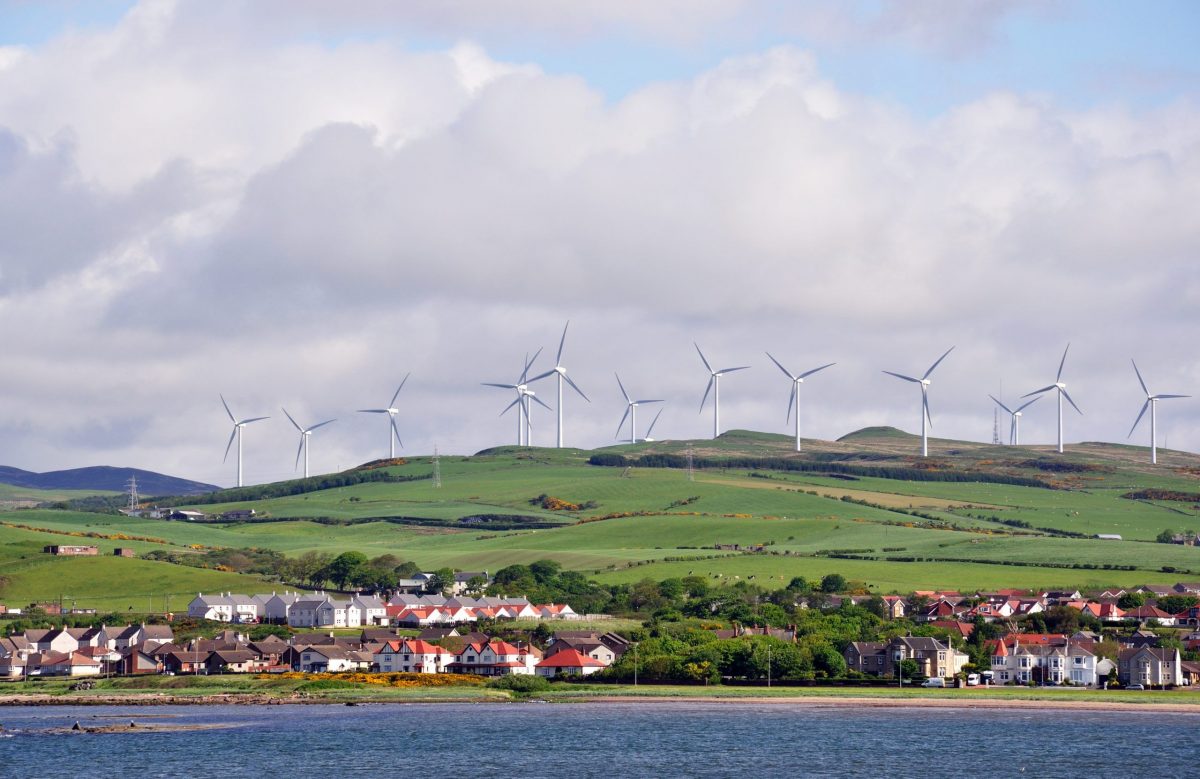 Ahead of the publication (10/1/23) of the Scottish Government’s Energy Strategy and Just Transition Plan, environmental campaigners have called for it to set an end date for fossil fuels and chart a just and clear path to a renewable powered future.

The plans will be revealed as continued burning of fossil fuels worsens the climate emergency and 2022 was officially declared Scotland’s hottest ever year. The United Nations warned in October that the world was on course for a catastrophic 2.8C of climate warming by the end of this century.

Oil companies declared tens of billions in profits in 2022 as millions of households struggled to pay their energy bills. Campaigners say that the Scottish Government must reduce overall energy demand through mass home insulation and public transport investment and ensure that our remaining energy needs are met with reliable, affordable renewables instead.

“The new Energy Strategy must chart a just and clear path away from our broken fossil fuel energy system that is hurting people and the planet, and transition Scotland to a climate-safe future with clean, affordable renewable energy for all.

“This is a crucial decade for action on the climate crisis so Ministers must ensure that the plan sets an end date for fossil fuels and commits to phasing out oil and gas.

“Through a mass rollout of home insulation and boosting public transport we can reduce our overall demand for energy, improve people’s lives and help tackle the cost of living crisis.”

“The Scottish Government must reject the dodgy technology of carbon capture and storage and fossil hydrogen which is being pushed by the profiteering oil and gas industry who want to keep us locked into this harmful system. By putting workers and communities at the heart of planning the transition to renewables we can ensure that we create a fairer, healthier Scotland that can meet its climate commitments.”

Friends of the Earth Scotland briefings on the Energy Strategy https://foe.scot/resource/esjtp-briefings/