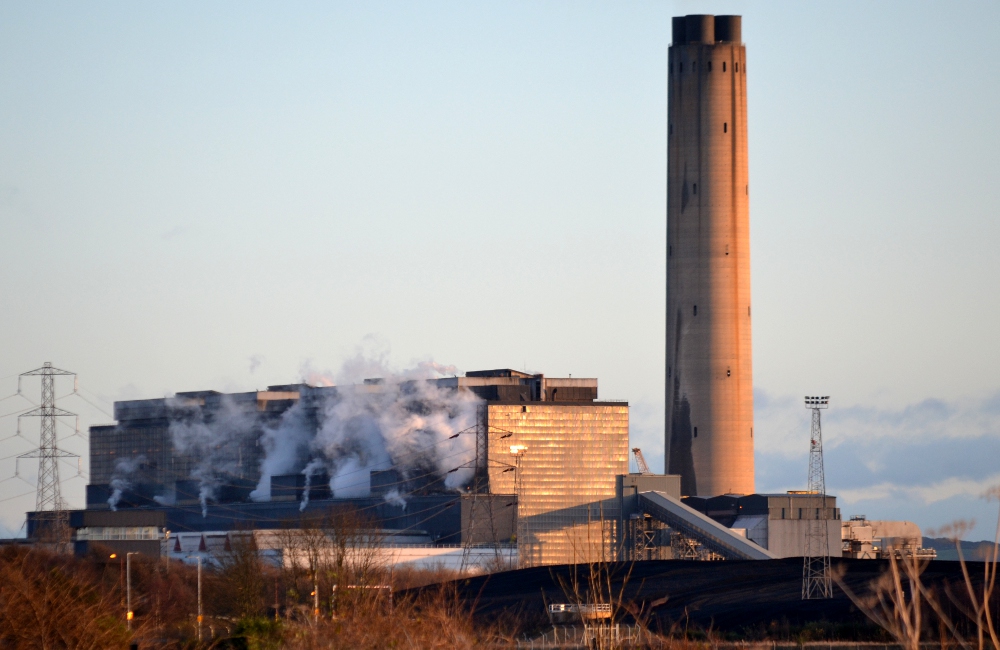 Commenting on the Scottish Government’s statement today that it will shelve plans to consider a specialist Environmental Court or Tribunal [1], Friends of the Earth Scotland Head of Campaigns Mary Church said:

“In a half-hearted consultation last year, the Scottish Government asked whether a specialist environmental court should be set up. It has now chosen to ignore the vast majority of stakeholders who adamantly said yes, and who criticised the narrow approach to environmental justice taken by the Government to date.

“Currently, if communities try to challenge damaging developments they face huge costs and significant barriers to do so. For too long taking legal action to protect the environment in Scotland has been a luxury that effectively only the time and money rich can afford, while the chances of getting a ruling from the Scottish court system that actually fixes the harm is slim.

“Specialist environmental courts can reduce the cost of legal action for communities, developers and the public purse, level the playing field and speed up decision making. With huge issues like climate change at stake, environmental law is increasingly complex, and clearly requires a special forum. There are over a thousand environmental courts and tribunals worldwide, and the decisions of these courts tend result in better outcomes for the environment and stakeholders.”

The Scottish Government has recently come under fire from the UN Aarhus Compliance Committee for its failure to tackle high costs and other barriers to taking legal action to protect the environment [2]. An environmental court or tribunal could go some way to addressing these issues.

“Almost 20 years after the Aarhus Convention enshrined key environmental rights in international law the Scottish Government has abjectly failed to ensure that some of its most important provisions are incorporated into Scots Law. The Compliance Committee has ruled against Scotland three times for failing to ensure access to justice is fair, equitable and affordable for people and communities trying to protect the environment, and this demonstrates the lack of regard the Scottish Government has for environmental rights.”

1. The Scottish Government’s response to its Developments in Environmental Justice consultation is available at: http://www.gov.scot/Resource/0052/00525265.pdf

Friends of the Earth Scotland’s response to the consultation is available at: https://foe.scot/resource/environmentaljusticeconsultationresponsejune2016/

Our briefing on the benefits of a specialist Environmental Court is at: https://foe.scot/resource/ectpolicybrief/

2. The Scottish Government has been criticised for its failure to tackle high costs and other barriers to taking legal action to protect the environment by a UN body. See ‘David v Goliath: UN tells Scotland ‘help citizens fight super-rich developers’ http://www.heraldscotland.com/news/15525992.David_v_Goliath__UN_tells_Scotland__help_citizens_fight_super_rich_developers_/

3. Friends of the Earth Scotland is:
* Scotland’s leading environmental campaigning organisation
* An independent Scottish charity with a network of thousands of supporters and active local groups across Scotland
* Part of the largest grassroots environmental network in the world, uniting over 2 million supporters, 74 national member groups, and some 5,000 local activist groups.