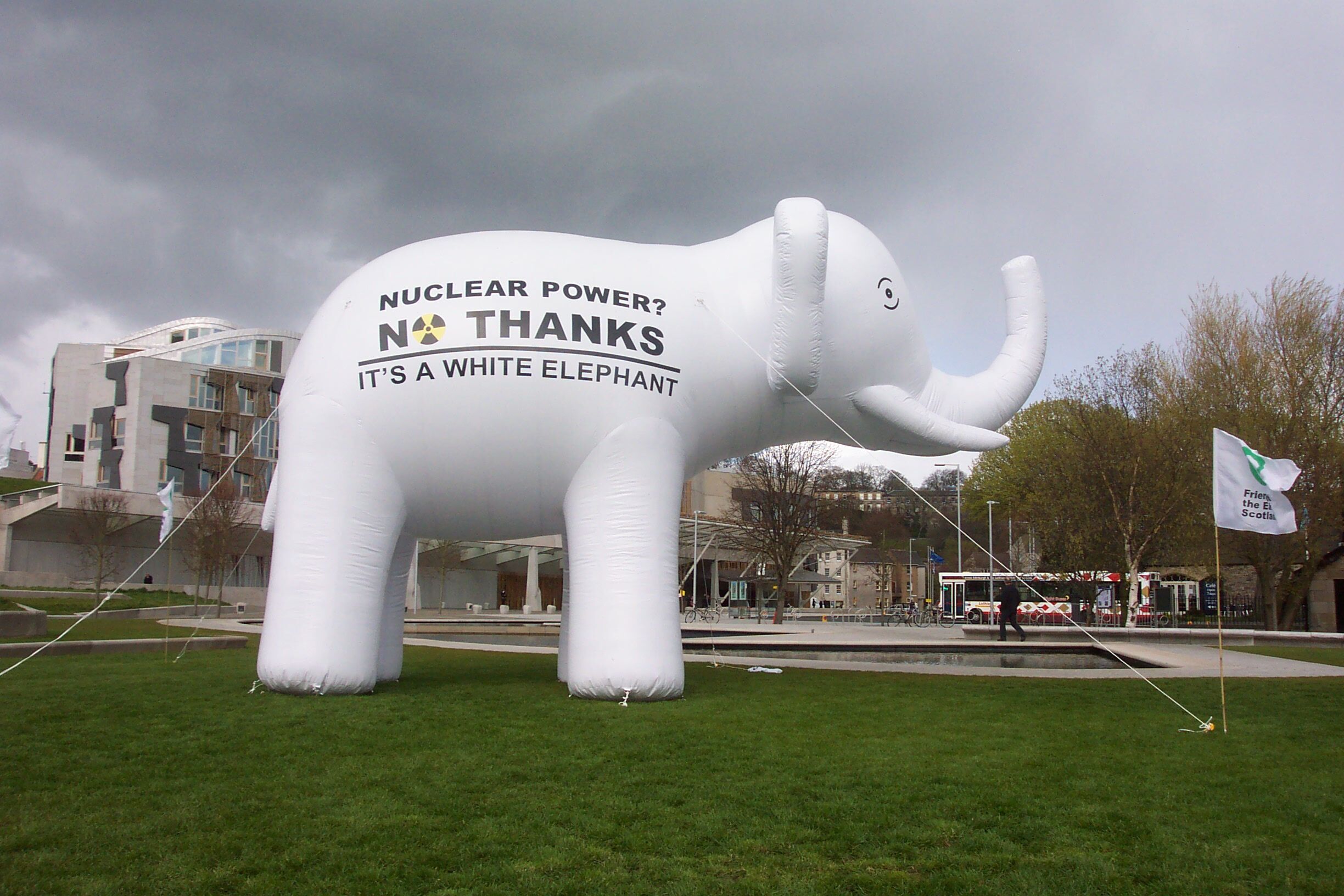 Commenting on the news that one of the closed reactors at Hunterston in Ayrshire will be allowed to restart and run for six months but then the power station will be permanently shut in 2021, Friends of the Earth Scotland’s Director Dr Richard Dixon said:

“Nuclear energy is dangerous, unaffordable and unreliable. For some electricity today, we are leaving a thousand generations of future humans dangerous radioactive waste. While we’d rather the reactors never restarted, having a final closure date in sight is a hugely significant step in Scotland’s transition to clean, green energy.

“The Hunterston reactors were supposed to shut nearly ten years ago and their cracked cores show that they are well past their sell-by date.

“Restarting the Hunterston reactors is definitely not worth the risk. Most people in Scotland will not even have noticed these reactors at Hunterston have been offline for most of the last two years, as the expansion of renewable energy has made up for the difference. The lights have stayed on with no problems.

“Nuclear power leaves such a mess that there will be plenty of work cleaning up the Hunterston site for decades to come. The need to clean up afterwards is the only thing reliable about the nuclear industry.”

“The Scottish and UK Governments should be investing in building the renewable energy economy, creating decent green jobs and delivering a just transition for workers and communities as we move away from dirty energy.”