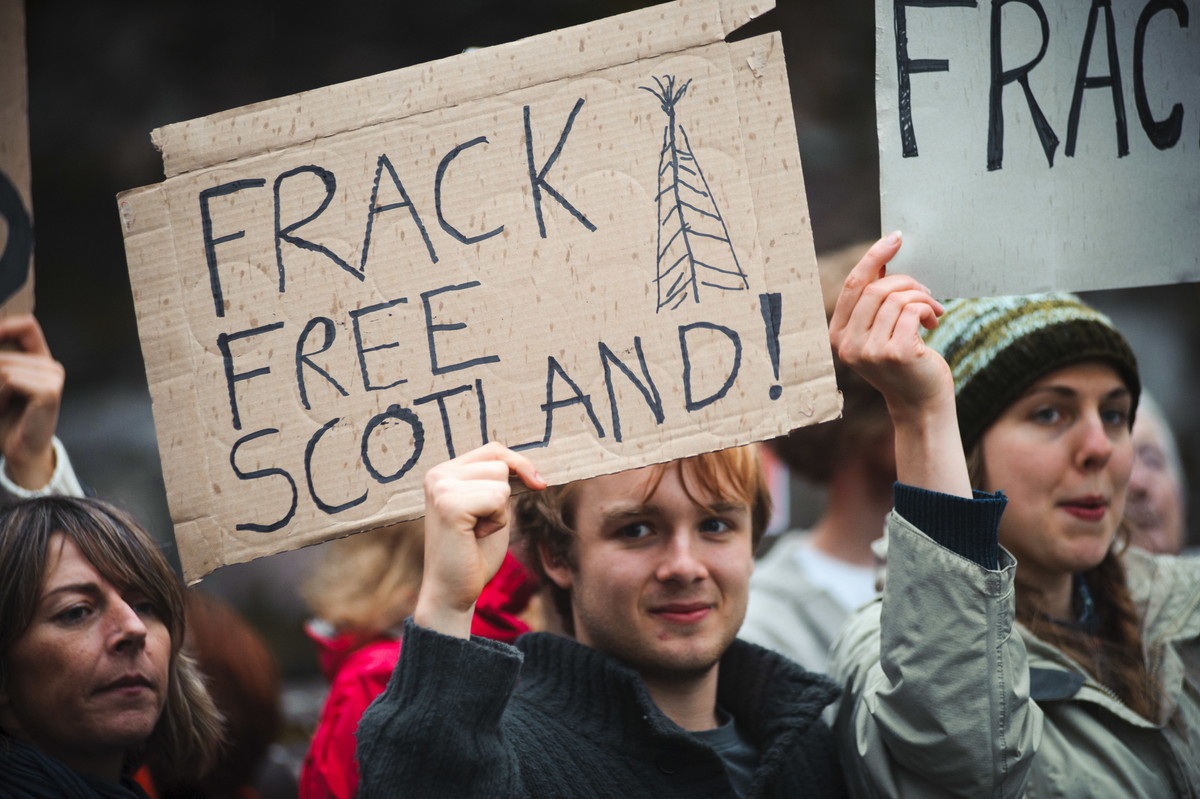 Responding to the news that INEOS has launched a legal challenge against the Scottish Government’s decision to ban fracking, Friends of the Earth Scotland Head of Campaigns Mary Church said:

“INEOS’s legal challenge against the Scottish Government’s ban on fracking reeks of desperation from an industry that is failing to get results anywhere in Scotland, the UK or elsewhere in Europe. Wherever fracking has been proposed it has been strongly opposed by local communities and subject to serious delays and mounting costs.

“We are confident that the process to ban fracking was robust and fair, and the courts will find against INEOS. A two year process looked at mountains of scientific evidence that spoke of the risks of the unconventional oil and gas industry to our environment, climate and people’s health.

“There is overwhelming support from communities on the frontline of this industry, people the length and breadth of Scotland, and almost all the parties at Holyrood for this ban. In challenging this ban INEOS are attempting to overturn a democratic process that engaged tens of thousands of people across the country and found that 99% were opposed to the dirty industry. Sadly, given the companies tactics south of the border it’s little surprise that INEOS are taking this course of action. INEOS are no doubt taking this challenge to keep alive their hope of ever making any money out of this toxic industry.”

NOTES TO EDITORS
1. Mary Church is available for broadcast interview.

3. The Scottish Government announced a ban on fracking on 3 October 2017 after a 33 month moratorium which included an extensive evidence gathering process and a public consultation to which 99% of the 60,000 respondents opposed fracking https://foe.scot/press-release/scottish-gov-bans-fracking/

5. Find out more about fracking and our 6 year campaign for a ban at https://foe.scot/campaign/fracking/