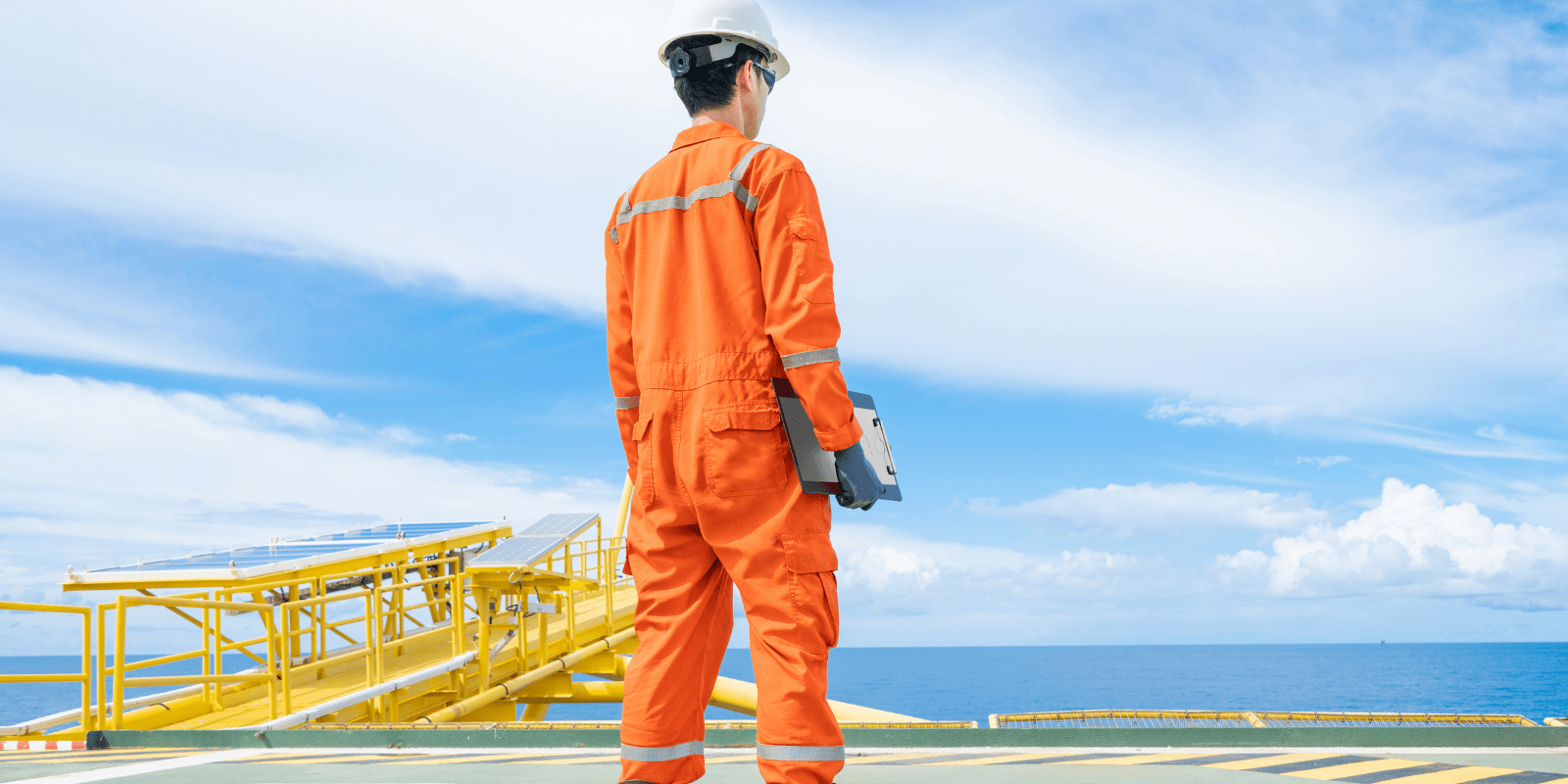 Environmental campaigners have today told MPs they have ignored offshore workers after voting against a plan to create an Offshore Training Scheme at Westminster.

The idea is backed by offshore workers as a key solution to removing a barrier for oil and gas workers transferring into renewables. An Offshore Training Passport would have standardised training in the offshore energy industry, removing duplication where possible and significantly reducing the burden of costs faced by often self-employed workers.

Caroline Lucas MP had tabled the proposal which would require the UK Government to publish a strategy for the creation of an Offshore Training Scheme within a year. MPs voted by 298 votes to 154 against the amendments within the Skills and Post-16 Education Bill. Labour MPs largely voted for the proposal, with SNP abstaining and the Conservatives voting against the plan.

MSPs from all parties had previously expressed support for an Offshore Training Passport when it was debated in the Scottish Parliament in October 2021. 94% of workers supported the idea in a 2021 survey. Environmentalists, trade unionists and offshore workers had urged all MPs to back these amendments.

A 2021 survey of 610 offshore workers by Friends of the Earth Scotland, Platform and Greenpeace UK found 97% of workers said they were concerned about training costs. On average, each worker paid £1800 every year to maintain the qualifications required to work in offshore oil and gas. For any worker looking to move into renewables, they are expected to duplicate much of their existing training, at even greater cost.

“The skills and experience of offshore workers are vital to enable a rapid shift to renewable energy, but workers cannot be expected to fork out thousands of pounds from their own pocket to duplicate qualifications they already have.

“MPs had the opportunity to show they would listen to the people who work in our energy sector by creating a regulated training passport. Although they have voted it down today, we will continue to campaign alongside those workers and their trade unions to remove the barriers holding back a just transition away from fossil fuels.”

“Time and again we’ve seen the government and industry make empty promises. To environmentalists about their commitments to fossil fuel phase out, and to workers about ensuring secure livelihoods. Today, in failing to back these measures, MPs have let both down.

“We will continue to work with supportive MPs until we see real measures implemented to make a transition easier for offshore workers. There is no just transition unless it is led by workers, trade unions and local communities. We will continue to work alongside them in pursuit of a fossil free future that works for all, and an Offshore Training Passport is a logical place to start.”

The survey findings showed that:
• On average workers reported spending £3,648 every two years, equivalent to £1,824 each year • Respondents to the survey were asked to report where their biennial training expenditure sat within a series of ranges, for example “between £1,000 and £2,000”, or “between £10,000 and £12,000”. The average was calculated using a midpoint for each ranged answer.
The top 1% of spenders in this survey reported paying out “£14,000 or more” over the previous two years. For the purpose of calculating overall average expenditure, Greenpeace made the conservative estimate that the highest spenders paid out only £14,000 each, the minimum spend possible within their reported range.
The full survey findings are available at https://foe.scot/resource/tickets-training-the-hidden-costs-for-offshore-oil-gas-workers/

Briefing for MPs on the Offshore Training Scheme amendments
https://foe.scot/resource/offshore-training-scheme-amendments-briefing-for-the-post-16-education-and-skills-bill/

Platform London is a research, campaigning, arts and education organisation with a focus on energy system change, that works with people, communities and workers to imagine and create new systems that tackle injustice and climate breakdown.
https://platformlondon.org/