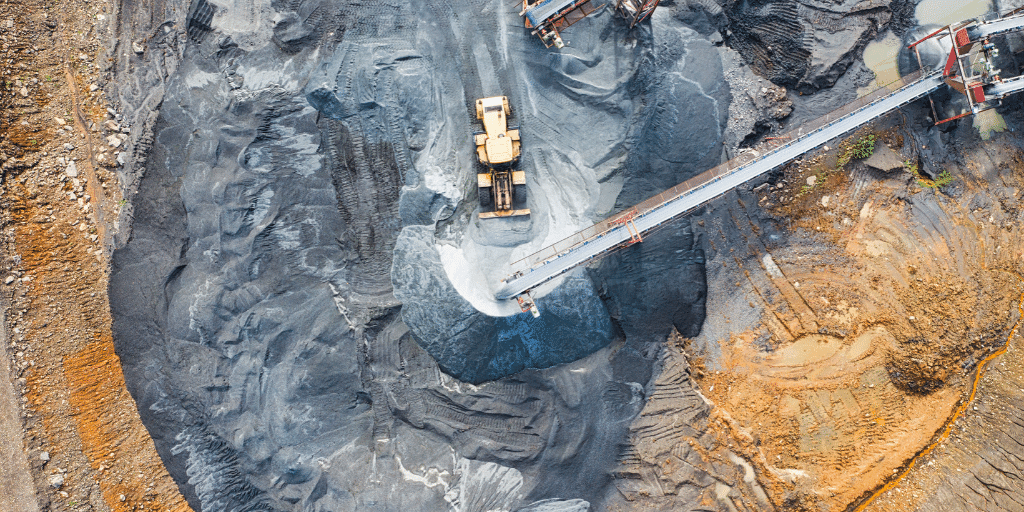 Scotland’s carbon footprint measures the greenhouse gas emissions from all the goods and services consumed by Scotland in a year. However, Scotland’s Net Zero targets only include greenhouse gases emitted in Scotland. Emissions from imports are excluded from national climate targets and this means they can rise unabated.

The Circular Economy Bill, which is due to be consulted on in May, is a chance for Scotland to reverse this trend and start taking responsibility for its environmental impacts overseas. In a circular economy, materials consumption is reduced by reusing products rather than burning or burying them after a single use. This means producers need to think about how the product can be reused from the initial stages of design, and choose materials accordingly.

“The rise in Scotland’s carbon footprint is alarming. By only looking at the emissions produced at home, we are ignoring the greatest part of our carbon footprint and failing to play our full role in tackling the climate crisis. The climate emergency doesn’t recognise any borders, and by outsourcing the emissions from imports to other countries, the Scottish Government is shirking its responsibility.

“The Scottish Government can reverse the rise in emissions by putting strong consumption targets at the heart of its newly announced Circular Economy Bill – this is the only way to ensure that Scotland reduces its global environmental impact.”

Scottish Government press release on the bill and consultation: