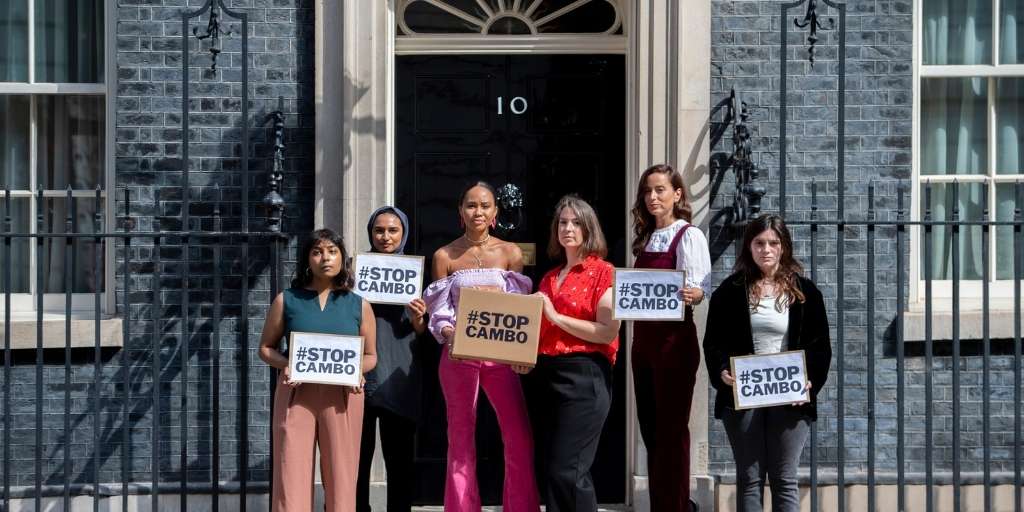 Response to the First Minister’s letter to the Prime Minister asking him to reassess oil and gas plans.

“Faced with incredible pressure from people concerned about the climate impact of new oil and gas, the First Minister has rightly said the UK Government must review licenses for oil fields in light of the severity of the climate emergency. However, she has failed to actually state her Government’s opposition to Cambo or any new oil and gas.”

“The Scottish Government’s own policy remains to encourage new oil exploration and drill for every last drop in the North Sea. If the First Minister wants to show leadership she must go further than calling on someone else to review their position.”

“Nicola Sturgeon is deferring to Boris Johnson on the future of North Sea oil and gas, when she must take a bold stance against Cambo and the climate devastation it will unleash. The science on this is already crystal clear, burning fossil fuels is the key driver of this crisis so to avoid climate breakdown there can be no new licenses or developments, and existing production must be wound down over the next decade.

“At the top of the agenda for the proposed four nations meeting should be to agree an end to all new oil and gas, a timetable for a managed phase out from the North Sea, coupled with increasing renewable energy across the UK, and beginning to deliver a Just Transition for oil and gas workers and affected communities.’

1. Letter to the Prime Minister
https://www.gov.scot/news/fm-calls-for-collective-leadership-on-a-just-transition-for-energy/

2. The current Scottish Government Energy Strategy states
“There are still significant opportunities in the North Sea, with up to 20 billion barrels of oil equivalent remaining. That is why we continue to support Maximising Economic Recovery from the North Sea. We will go on working constructively with the industry, to encourage new exploration in the North Sea”

3. The Scottish Government regularly speaks out against UK Government policy that it believes to be unjust, notably on the issue of Trident and nuclear weapons. Similarly, the SNP has successfully opposed the building of new nuclear power stations in Scotland despite nuclear energy being a reserved matter.

5. Friends of the Earth Scotland is:
* Scotland’s leading environmental campaigning organisation
* An independent Scottish charity with a network of thousands of supporters and active local groups across Scotland
* Part of the largest grassroots environmental network in the world, uniting over 2 million supporters, 73 national member groups, and 5,000 local activist groups.