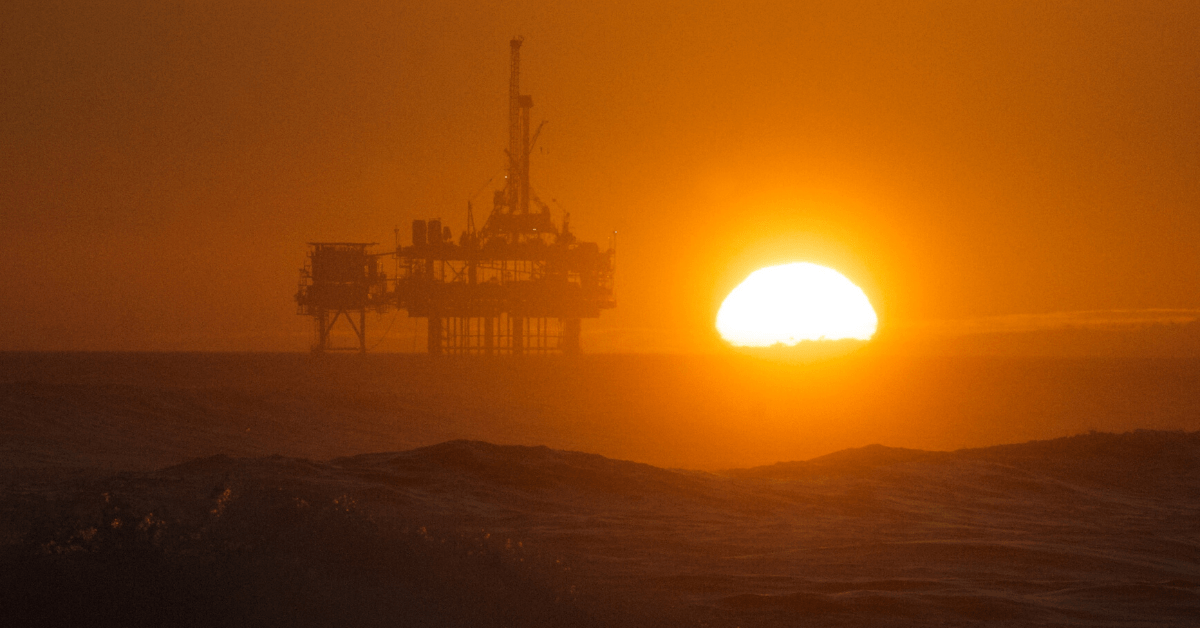 Climate campaigners have welcomed the news that the Scottish Government has ended their support for unlimited oil and gas drilling.

In a speech at Strathclyde University this morning, the First Minister said that “unlimited extraction of fossil fuels, or maximum economic recovery in UK policy terms, is not consistent with our climate obligations.”

“This is a really significant shift from the Scottish Government to end their years of support for drilling every last drop of oil and gas. The First Minister said that Scotland must lead with actions not words, so this welcome change of heart must be followed with a change of policy that can truly take Scotland beyond oil and gas.

“The UK Government must follow Scotland’s lead and now also use the moment of COP26 to end their legal backing for unlimited oil and gas extraction and its climate-wrecking consequences.

“Today’s statement is an important first step, but climate science is clear that to limit dangerous warming to 1.5ºC there must be no new oil and gas projects, and a rapid phase out of existing extraction over this decade.

“The First Minister and her government must now call for the Cambo oil field to be rejected and to support a ban on all new oil and gas projects. The Scottish Government must ensure that people and communities working in oil and gas are at the heart of planning this rapid phase out of fossil fuels, whilst scaling up renewable energy and oil rig decommissioning to help create decent green jobs.

“Scotland must be careful and resist the oil and gas industry demands for carbon capture and storage which is a dangerous distraction from the necessary action to cut climate emissions from our energy sector and truly transition away from oil and gas throughout the crucial decade up to 2030.

Research in September 2021 documented that, since declaring a climate emergency in 2019, the UK’s developed oil and gas reserves have increased by 800 million barrels of oil and gas.

UK law and Scottish Government policy requires every last drop to be drilled from the North Sea, which would triple UK emissions from oil and gas.
https://foe.scot/press-release/watershed-report-oil-reserves-increase/

The United Nations and the International Energy Agency have previously warned there can be no new oil and gas developments anywhere in the world if we are to limit warming to 1.5ºC.