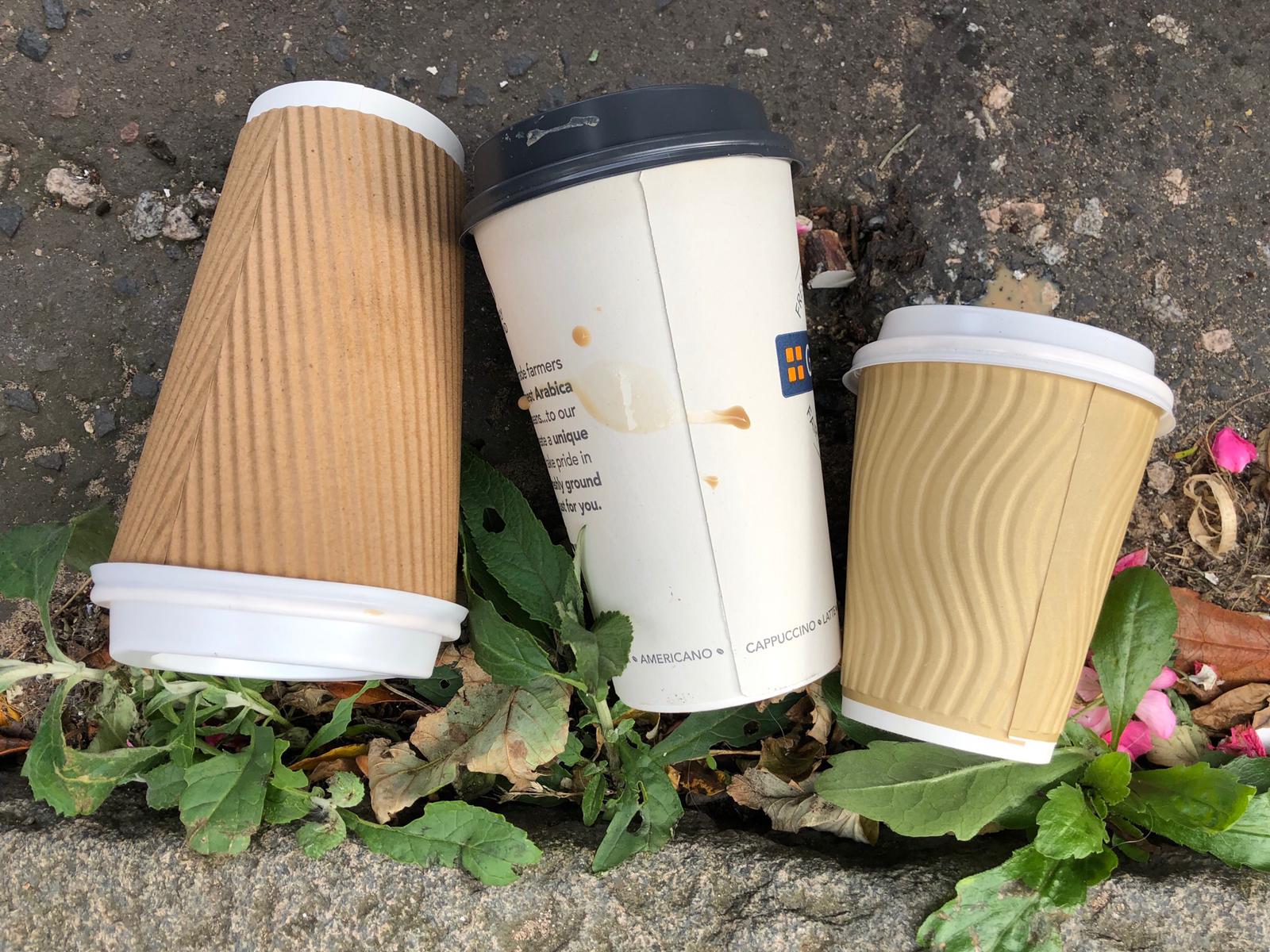 An independent analysis of a Scottish Government consultation has highlighted a large majority of support for Scottish Ministers to have the power to set charges for environmentally harmful items, with single-use disposable beverage cups known as a ‘Latte Levy’ being prioritised.

Over 1,600 people responded to the Scottish Government’s public consultation on proposals for creating a circular economy – this is where products are designed to last as long as possible, are easy to repair and made out of materials that can be recycled.

There was also public backing for the principle of greater consistency in household recycling collections across different local authority areas and increasing the minimum charge on single-use carrier bags from 5p to 10p.

The Scottish Government has published the analysis of the consultation carried out in November 2019, which was widely expected to inform their commitment to a Circular Economy Bill before the end of this parliamentary term. In light of the coronavirus pandemic, it was announced in April that the Circular Economy Bill would now not be introduced ahead of May 2021.

“The analysis confirms that the majority of respondents support measures to tackle our throwaway culture including action on plastic pollution, recycling and litter. However there is still a consensus that the Government needs to go further in order to reduce our consumption of resources, with targets to reduce our carbon and material footprints.”

“As global consumption increases, there is more pressure than ever before on the earth’s decreasing resources. It’s clear from responses that people in Scotland want to see action taken to address it in light of the climate crisis. Moving to a circular economy can help this as it will reduce the amount of materials we use and therefore cut our climate pollution.”

“While we fully understand the Circular Economy Bill has been delayed so the Scottish Government can focus on the current health crisis, we believe this Bill should be reintroduced at the next possible opportunity to help drive the necessary action needed to transform Scotland into a true circular economy.”

2. Friends of the Earth Scotland response to the Scottish Government consultation: https://foe.scot/resource/response-to-developing-scotlands-circular-economy-consultation-on-proposals-for-legislation/

3. In 2016, the SNP committed to bring forward a Circular Economy (and Zero Waste) Bill in the current parliamentary term and the Circular Economy Bill was included in the Scottish Government’s Programme for Government 2019-2020.

4. Friends of the Earth Scotland is:
* Scotland’s leading environmental campaigning organisation
* An independent Scottish charity with a network of thousands of supporters and active local groups across Scotland
* Part of the largest grassroots environmental network in the world, uniting over 2 million supporters, 75 national member groups, and some 5,000 local activist groups.