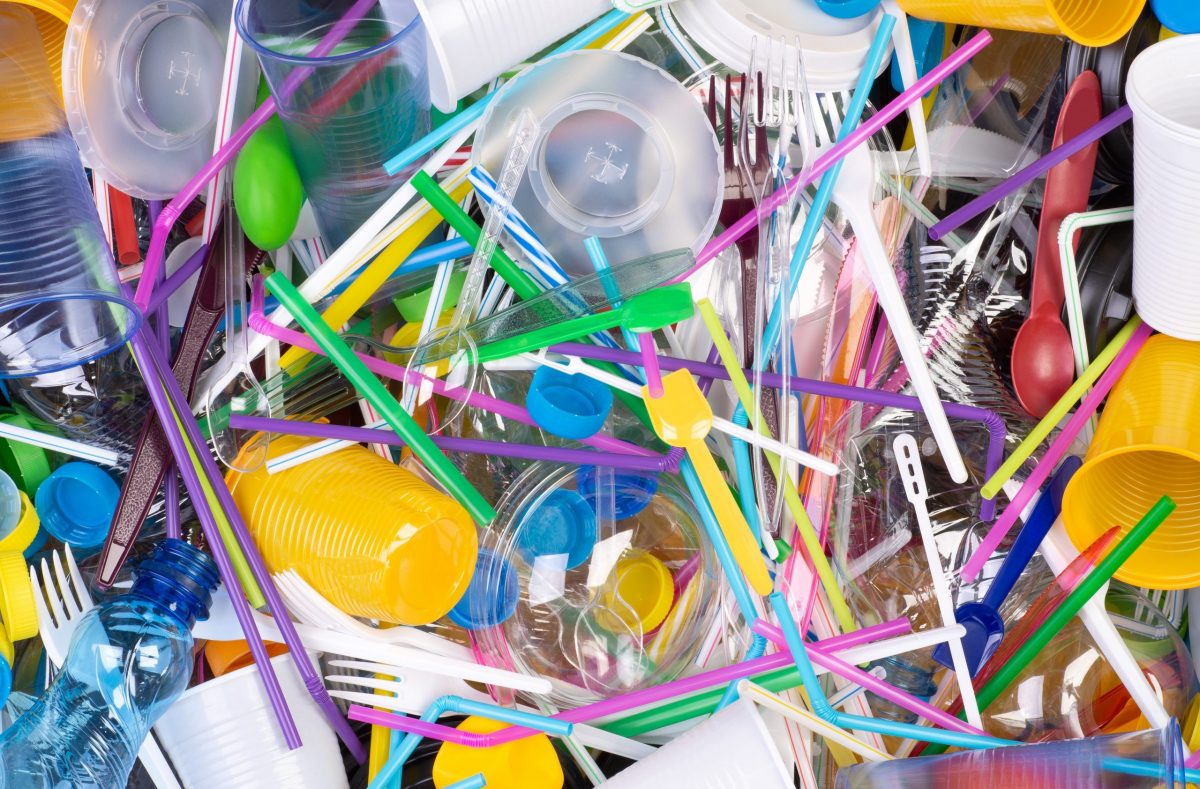 Independent analysis of a Scottish Government consultation has highlighted an overwhelming majority of support for a ban on the most problematic single-use plastic items in Scotland.

Over 2,600 people responded to the Scottish Government’s public consultation on the proposals which would see a ban on items such as single-use plastic cutlery, plates, balloon sticks, and straws with exemptions for medical use and to support independent living.

There was also public backing for the reintroduction of the Scottish Government’s Circular Economy Bill which was postponed last year due to the COVID-19 pandemic, and the need to reduce our reliance on plastic as part of a broader approach to moving to a zero carbon economy

“It’s clear from this analysis that people in Scotland are hugely supportive of action taken to eliminate the most problematic plastic items from our environment.

“Plastic pollution is a major contributor to climate change and if we want to tackle it then it’s vital we look beyond this list of single-use products and address the fact that Ineos, the biggest producer of plastic in the UK is right on our doorstep.”

The Scottish Government has committed to meet or exceed the standards set out in the EU’s Single Use Plastic Directive and has now published the draft regulations on banning the single-use items with legislation due to be introduced later this year.

The draft regulations include restrictions on both the supply and manufacture of the listed single-use plastic and oxo-degradable products. However, it does include an exemption which will allow plastic straws and balloon sticks to still be manufactured in Scotland.

“The draft regulations mean that communities are one step closer to being freed from litter and plastic pollution, and we hope that the Scottish Government is able to move quickly because any delay will result in millions of pieces of plastic continuing to be used and thrown away in Scotland.

“However given that we’re in the midst of a plastic crisis, it is disappointing that the Scottish Government has chosen not to include restrictions for other environmentally-harming single-use items. Ireland are taking action on plastic sachets and hotel toiletries whilst France will address confetti and plastic in teabags.”

Experts estimate that each year in Scotland, we use an estimated 300 million plastic straws, 276 million pieces of plastic cutlery and 66 million polystyrene food containers. Any delay to action will mean millions more pieces of plastic will end up in landfill or potentially polluting our beaches and waterways.

Friends of the Earth’s Scotland response to the Scottish Government’s public consultation on Introducing market restrictions on single-use plastic items in Scotland:
https://foe.scot/resource/response-to-introducing-market-restrictions-on-problematic-single-use-plastic-items-in-scotland/