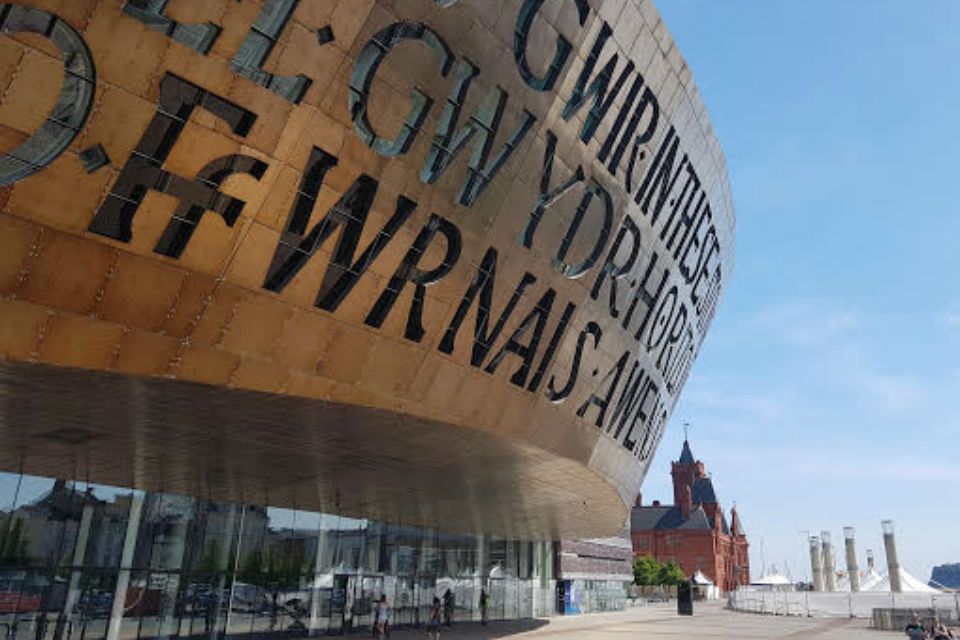 The Welsh Assembly Member Pension Scheme have committed to divesting their from fossil fuels.

The Pension Board have agreed to move £6 million to a sustainable return fund and reduce the Scheme’s investments in the oil and gas sector to zero over five years.

The move increases pressure on MSPs at Holyrood to bring their pension investments into line with their efforts to tackle the climate emergency. The Scottish Parliament fund currently invests in fossil fuel giants Shell and BHP Billiton, two of the top 20 companies most responsible for climate change.

A cross-party group of over 20 MSPs and former MSPs, including a former SNP Minister and a former Labour Party Leader, have already joined forces to speak out about the Scottish Parliament Pension Fund’s role in financing climate change.

The Scottish Parliament Pension Fund currently has no ethical policy and invests over £1 million in oil, gas and coal companies – despite the Parliament’s claim to be tackling climate change. Extinction Rebellion Scotland recently blockaded the Edinburgh offices of Bailie Gifford who manage the MSPs pensions.

Friends of the Earth Wales spokesperson Bleddyn Lake spoke of support for the move across political parties and amongst the public saying,

“This is a very welcome step in the right direction and brings the AM Pension Scheme into line with over 1000 organisations worldwide who have made commitments to divest their pension and other investments from climate wrecking fossil fuel companies.

“We have received a great deal of support for our campaign from thousands of people around Wales who have written to or met their AMs asking them to support our call for divestment. Many AMs from different political parties have supported our call publicly and we would like to thank them for their support.

“The job isn’t anywhere near done though and we reiterate our call for all public bodies in Wales to ditch their investments in these fossil fuel companies. It makes financial as well as moral sense and we simply do not have any more time left to prevaricate, look the other way of kick these sorts of decisions into the long grass.”

“Fossil fuel companies like Shell and BHP Billiton are directly responsible for rising sea levels, wildfires and lethal extreme weather. In this time of climate crisis our MSPs need to justify why they consider these to be suitable investments.

“In November the Scottish Government will be welcoming dignitaries from across the world to Scotland for the UN Climate talks. Many people will want to know how Scottish lawmakers can claim to be taking action on the climate crisis whilst their pension fund profits from the biggest cause of that crisis.

“Fossil fuel divestment is an increasingly normal way for funds to show their commitment to climate action and invest in a just transition to a zero-carbon economy.

“This simple, practical step by MSPs would send a strong message that they are willing to bank on a greener Scotland that’s fairer and healthier for people and planet.”
Over 300 serving and former MPs have called for the UK Parliament Pension Fund to end their own investments in the fossil fuel companies driving climate change.

3. 23 MSPs from four parties, including former Government Ministers, have now pledged support for fossil free investment as part of the Friends of the Earth Scotland ‘Divest Scotland Campaign’
https://foe.scot/press-release/msps-against-parliaments-fossil-fuel-investments/
https://foe.scot/campaign/fossil-fuel-divestment/commitments/

5. Friends of the Earth Wales press release ‘AM Pension Scheme moves away from fossil fuels’ https://www.foe.cymru/am-pension-scheme-moves-away-fossil-fuels