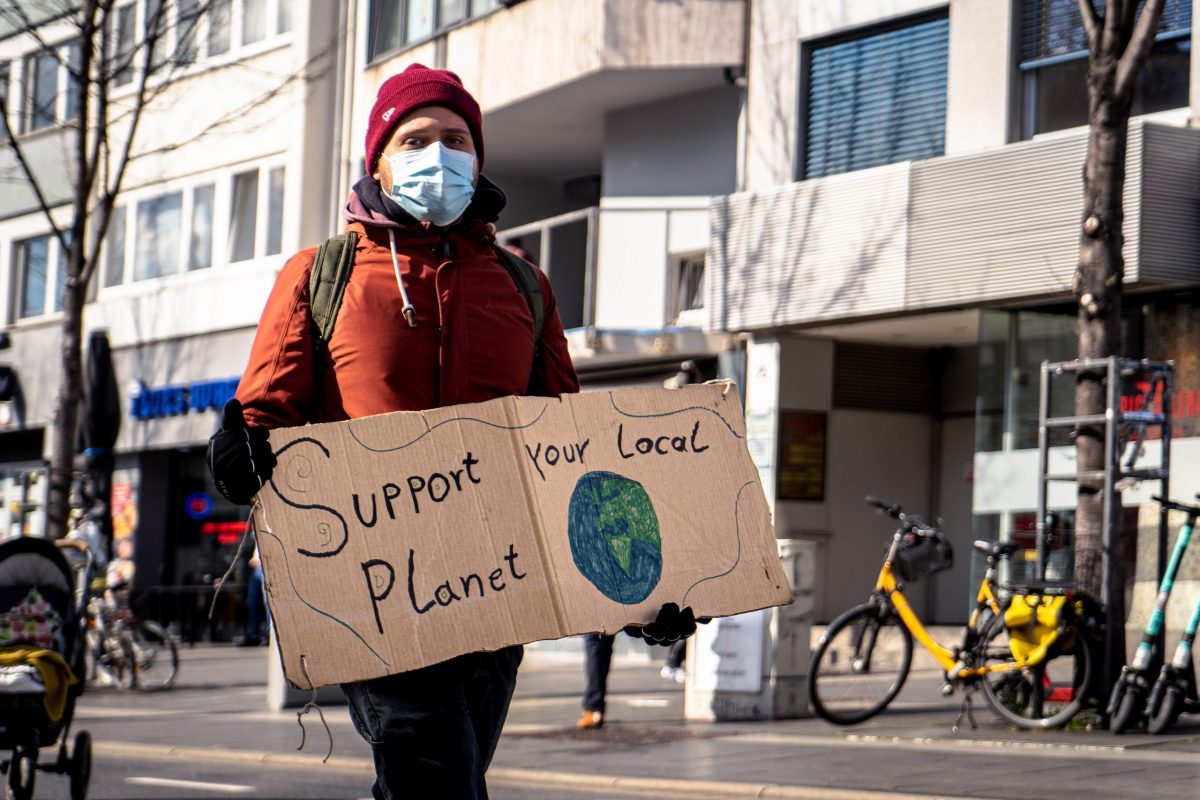 How many people know that a National Strategy for Economic Transformation is being prepared for Scotland? Probably precious few, outside of policy wonk circles and the Holyrood in-crowd.

That does not seem right. This is to be a strategy for the whole nation to transform its economic outcomes, not just for government departments to follow, according to the Scottish Government. If so, a wide and deep process of consultation and debate is surely needed, to build popular support and buy-in from businesses, workers and citizens whose future it will affect, quite radically, if economic transformation is truly the goal.

Who are the Government talking to about this strategy?

Instead, a low-profile online consultation was launched in the summer with a 6 week deadline. There was little in the way of visible outreach promoting participation or efforts to ensure that the seldom-heard voices of those at the sharp end of the economic system were included.

If there has been outreach it must have been with business – it certainly was not with the environmental organisations which we represent, which is ironic because this was the only sector actively calling for a new economic strategy before the 2021 Holyrood elections.

Green groups had realised that vital objectives like zero emissions and protecting nature would only be achieved with the right economic policies; that existing economic management and fiscal policies had ignored these problems; and were often part of the problem, rather than the solution.

Further, they had originated some of the few inspiring new ideas in the economic field in recent years – proposing a Scottish National Investment Bank; bringing the concept of Just Transition to the context in Scotland; being strong advocates of a circular economy and the prioritisation of wellbeing.

As the initially vague framing for the new National Strategy for Economic Transformation has been tightened up, it has been reassuring to see that the objectives of tackling climate change and protecting nature are in fact embedded in the remit of the new strategy. However, these purposes do not appear to be reflected in the discussions of the Advisory Council which was set up to advise on drafting the strategy in the six-month timetable which the Scottish Government had imposed on itself.

Who is speaking for nature and urgent action on climate change?

In the minutes of its meetings we have looked in vain for discussions of how to get our economy back within planetary boundaries or by what multiple do we need to increase investment in order to achieve a just transition. Nor do we see debates about the fundamental changes needed if soaring economic inequalities are to be abated and wellbeing for all is to replace GDP growth as the core objective of our economy.

The 18 pages of minutes from the first three meetings of this body do not feature a single mention of decarbonisation, nature or biodiversity, circular economy, climate change (there is one reference to the Climate Change Plan as a document). The only mention of just transition is a warning that “Care is needed on the language around just transition, recognising that this needs to be managed carefully to provide the confidence for businesses to invest”.

We need to see a draft of the new strategy before reaching final conclusions, but it does seem that environmental organisations were justified in our concerns when we wrote to the Cabinet Secretary saying “there is no-one on the Advisory Council with a background in the environmental movement nor anyone who will speak from a climate change or biodiversity perspective with a track record of insisting that the priority for economic policy has to be to keep to (or get back within) planetary limits”.

In these circumstances, the Transform Our Economy group (Friends of the Earth Scotland, Wellbeing Economy Alliance and Scottish Environment LINK) has sought to fill the gap and propose how to tackle the urgent environmental and social challenges Scotland is facing. The new economic strategy needs to be bold in vision and broad in scope so we have set out Ten Key Points, criteria for what any truly transformative economic strategy would look like.

In summary, these start from a proposition which might seem obvious but which is truly radical for economic policy – that the purpose of the economy is to achieve goals which are not framed in economic terms like GDP. We suggest these should be ‘wellbeing for all within environmental limits’.

Secondly, that requires setting and achieving specific objectives like decarbonisation, social equality and reducing use of raw materials. These in turn require a whole-economy approach, drawing on all the powers of all parts of government, not just the bits labelled ‘environment’ – it needs to be fully embedded in economic strategy and policy.

To combat existing pressures locking us into the damaging status quo, Scotland needs a different relationship between public and private realms. Investment decisions need to be guided by democratically-determined goals that benefit collective wellbeing, rather than by market forces alone.

Assessments of impacts on climate change, equity and nature need to be integrated into economic decision-making. A truly transformational strategy will need to listen to everyone’s voices and harness everyone’s enthusiasm so it will have to find specific ways of bringing benefit to all, including the most marginalised.

These are vitally important and difficult challenges. Scotland does have the potential to rise to them and there are some tools for doing that already being put in place such as Just Transition Plans for every sector of the economy, a Circular Economy Bill, and the Scottish National Investment Bank. But as we have seen too often, bold-sounding announcements from the Scottish Government can remain just that. Trying again, even trying harder, with a stale, business-as-usual approach won’t work.

Scotland needs a bold re-design of our economy to deliver collective wellbeing within planetary boundaries. Let’s open up the discussion of what transformation could look like, and how to get there, drawing on input from all our communities.

Please read our full statement on the National Strategy for Economic Transformation.