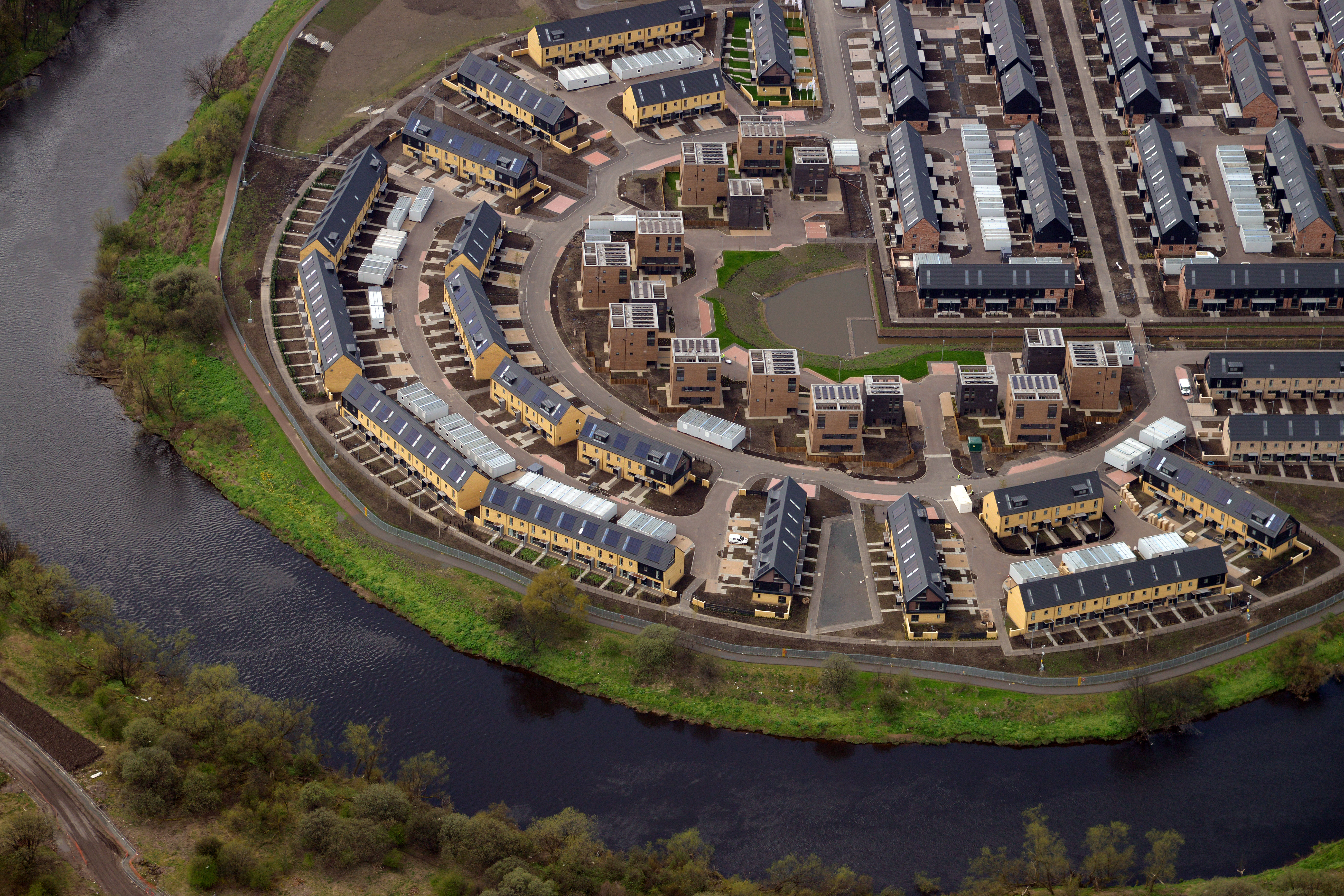 The Scottish Parliament is back to school this week and First Minister Nicola Sturgeon has announced a big shopping list of green policies in their Programme for Government.

One policy we’re particularly excited about is the creation of a brand new Scottish National Investment Bank ‘to invest in long-term, patient capital’.

A larger and more powerful green bank is urgently needed and Friends of the Earth Scotland have been working hard with our partners Common Weal and the New Economics Foundation to encourage the Scottish Government to take this up. (1)

The UK and Scottish economies are in a poor state. The UK has the fifth lowest investment levels in the European Union and historic low-levels of spending on research and development, contributing to low and static levels of productivity.

At the same time, major investment is needed to make Scotland’s economy fit for a low-carbon future. Much has been achieved to cut emissions from electricity generation, but little progress has been made in transforming transport, manufacturing, commercial property, space heating and housing. Many policies have been announced to make these changes, but funding is in short supply.

Our current financial system will not deliver this change. Private investors are not equipped to invest patiently in long-term projects and public investment through public-private partnerships has dramatically increased borrowing costs.

A new Scottish National Investment Bank could solve the country’s chronic lack of investment and fund our transition to a low-carbon economy if money is invested patiently and with care. This transition could also result in a growth in employment if planned in ways which protect workers’ livelihoods, creating a new industrial base and delivering a fairer and more equal Scotland (unlike what happened to coal-mining communities).

Only by increasing public control over investment can we address these problems and create good green jobs to make Scotland’s economy flourish. A green-focussed Scottish National Investment Bank is the right tool for this task.

We think the top priorities for the new Scottish National Investment Bank should be:

The new Bank’s aim or mandate will be critical in ensuring it delivers economic transformation towards a more sustainable and equitable Scotland. There are other challenges too:

Working with the New Economics Foundation and Common Weal, we have been building up the case for a Scottish National Investment Bank that responds to these challenges, first proposing the idea in our 2016 report ‘Banking for the Common Good’. Since then we have toured party conferences and the UK and Scottish Parliaments, gaining the support of Labour Leader Jeremy Corbyn and the SNP Membership in the last year.

Along with ideas about local and municipal banks, use of local authority borrowing powers and green bonds, a National Investment Bank is a common feature of thriving economies worldwide. Christine Berry of the New Economics Foundation says: ‘We’re still far too dependent on a small number of very large, very similar private banks with little interest in serving small businesses or rural communities, or in financing the transition to a low-carbon economy. Scotland doesn’t have to wait for Westminster to wake up to this: it has the power to lead the way in building a better system, learning from the best of our European neighbours.’

Robin McAlpine of Common Weal, who have campaigned for this economic transformation says: ‘This could be a really big, really transformative project for the Scottish Government. It is the kind of project future generations would thank us for.’

If done right the new Scottish National Investment Bank could transform our economy to be fairer and fit for a low-carbon future. We’ll be keeping the pressure up to make sure this vision becomes a reality.

1. Two primary reports have been published explaining how a Scottish National Investment Bank could be created:

Common Weal have been reporting on the campaign. You can view news articles here.

2. For more information on the potential for off-shore wind development see this report by Mika Minio-Paluello.