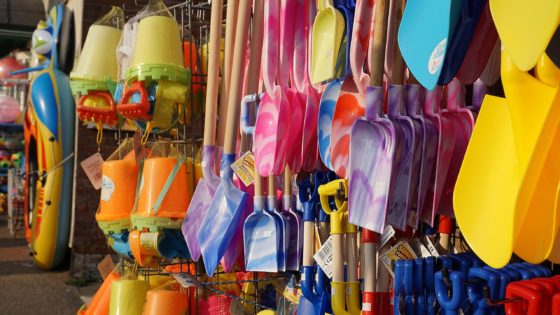 Plastic is convenient and adaptable but its overuse is causing huge problems.

We all know that plastic is a convenient, adaptable material that we use every single day. But our addiction to it, particularly in its single-use form, is causing huge problems on a global scale. Let’s take a look at some facts:

1. Plastic pollution can be found everywhere. From the deepest point of the planet’s oceans to the mountainous roof of the world, plastic can be found littering the environment. You can now come across it on every beach in the world, and researchers have even found it deeply embedded in the Arctic ice.

2. Since the 1950s, more than 8.3 billion tonnes of plastic have been produced, according to a study published in Science Advances. A team of scientists found that by 2015, a measly 9% of this had been recycled.

3. Amazingly, the average person eats 70,000 microplastics each year. A study, published in Environmental Pollution, suggests each meal we eat contains an average of 100 bits of microplastic.

4. Although the full health implications of us consuming plastic in this way is yet to become clear, studies have shown that ingestion of plastic can act as an endocrine disruptor. This is in turn linked to health effects like cancer, birth defects and developmental problems in children.

5. A plastic bag is only used for an average of 12 minutes. After this, they tend to get dumped, ending up in landfill or the ocean, where they cause countless environmental problems.

6. Plastic may never fully decompose. Estimates for how long it takes for plastic to decompose range from a conservative 450 years for some types of plastic, to a terrifying forever for certain other types.

7. A staggering 50% of all plastic ever manufactured has been made within the past 15 years.

8. To make matters worse, without some real tech innovations, plastic production is set to double by 2050. The plastic problem is growing at a frightening rate.

9. The INEOS plant in Scotland is the UK’s biggest producer of plastic. Their Grangemouth manufacturing plant emitted 1.6m tonnes of carbon dioxide in 2017 – far more than any other plant in Scotland – and was the country’s highest polluter that year.

10. Plastic production and incineration is likely to release more than 850m tonnes of greenhouse gases into the atmosphere throughout 2020, the equivalent emissions from nearly 200 coal-fired power stations. Current models predict this number to rise to 2.8bn tonnes by 2050.

Although plastic is almost inescapable in our lives nowadays, this is a relatively recent phenomenon. It is crucial that we reduce the production of plastic. Producers must also be willing to find more ecological alternatives, and that reusing and recycling becomes the norm.

This piece was researched and written by Communications Volunteer, Mike Edmonstone.

We’re pushing for a Circular Economy where materials are valued and kept in use for longer. This will cut demand for things like plastic and reduce pressure on the planet

Find out more about the Circular Economy
This site uses cookies to store information on your computer. To find out how we use them please view our Privacy Policy.Accept AllNo Thanks
Manage consent