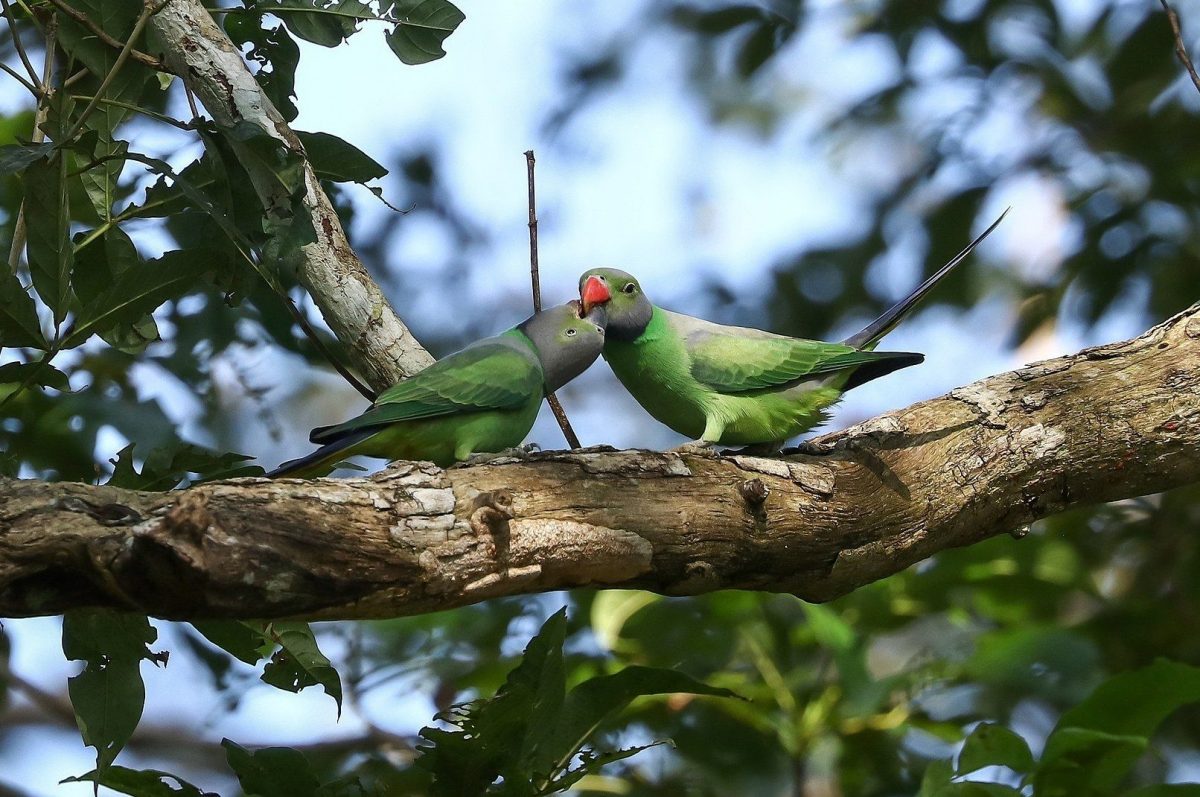 In Indonesia and Sri Lanka the governments’ responses to the coronavirus crisis threaten to destroy previously protected forests which support local communities and are important for wildlife.

In this column I have written about how governments around the world are using the pandemic as cover to push through anti-environment projects – from cattle ranching in the Brazilian Amazon to shale oil plants in Estonia. In Indonesia and Sri Lanka it is the recovery plans that threaten the environment.

Forests under threat in Sri Lanka

In the 1920s nearly 50% of Sri Lanka was covered by forest but this figure now stands at 17%. The government has agreed targets to increase this, yet it has now proposed turning forests currently protected by the Forest Department over to local officials for slash and burn agriculture. An area of nearly 700,000 hectares is under threat, equivalent to about half the size of Wales.

This includes some large individual forests. The Nilgala Forest acts as a watershed for surrounding areas, and is an area of high value for nature and archaeology. There are resident elephant and buffalo populations and the area is popular for bird watching. The Gilimale Forest is also famous for its bird populations including such curiosities as the Slaty-legged Crake and the Sri Lanka Junglefowl. It is also home to at least one species of frog found nowhere else in the world.

The government plan to take these forests out of the control of the Forest Department and hand them to local officials to do with as they please. Even ahead of any changes there are already accusations that local administrations have given away state-owned land to farmers and businesses. The main threat, as in Brazil, is that forested land will be cleared for agriculture over massive areas.

A public campaign, including our sister organisation Friends of the Earth Sri Lanka, has put the decision on hold but likely only until after the parliamentary elections at the start of August. The campaigners are drawing together a movement of forest unions, wildlife unions and academics to try to keep the forests protected by the Forest Department for the sake of the communities which depend on them and the wildlife they contain.

In Indonesia the government has abandoned a vital system which traces the legality of timber for export. Following decades of wide-spread illegal activity, this system has been very successful in protecting forests from the loggers and comes from a European action plan which specifies that forest communities have to be involved in setting the rules.

The Trade Minister has justified suspending this system by saying the nation needs to boost timber exports in this time of global economic slowdown, effectively saying that illegal timber extraction is acceptable because it will lower prices and increase trade.

Ironically the Indonesian government may have shot itself in the foot with this deregulatory move because concern about illegal logging is high in Europe. The inability to guarantee that Indonesian timber has come from a legal source may trigger a switch to other sources by timber merchants in Europe and should provoke a reaction from the European Union itself.

Fortunately the European Union has some power in this matter, not least because a Free Trade Agreement is currently being negotiated between the EU and Indonesia. This provides an avenue to ask for reassurances on how Indonesia will prevent illegal logging, protect forests vital for climate change plans and respect community rights.

Instead of using the pandemic recovery to build a better world, both Indonesia and Sri Lanka are backing short-term economic approaches with disastrous long-term consequences for nature, climate change and local communities.

Dr Richard Dixon is Director of Friends of the Earth Scotland. A version of this article appeared in The Scotsman on Tuesday 21 July 2020.