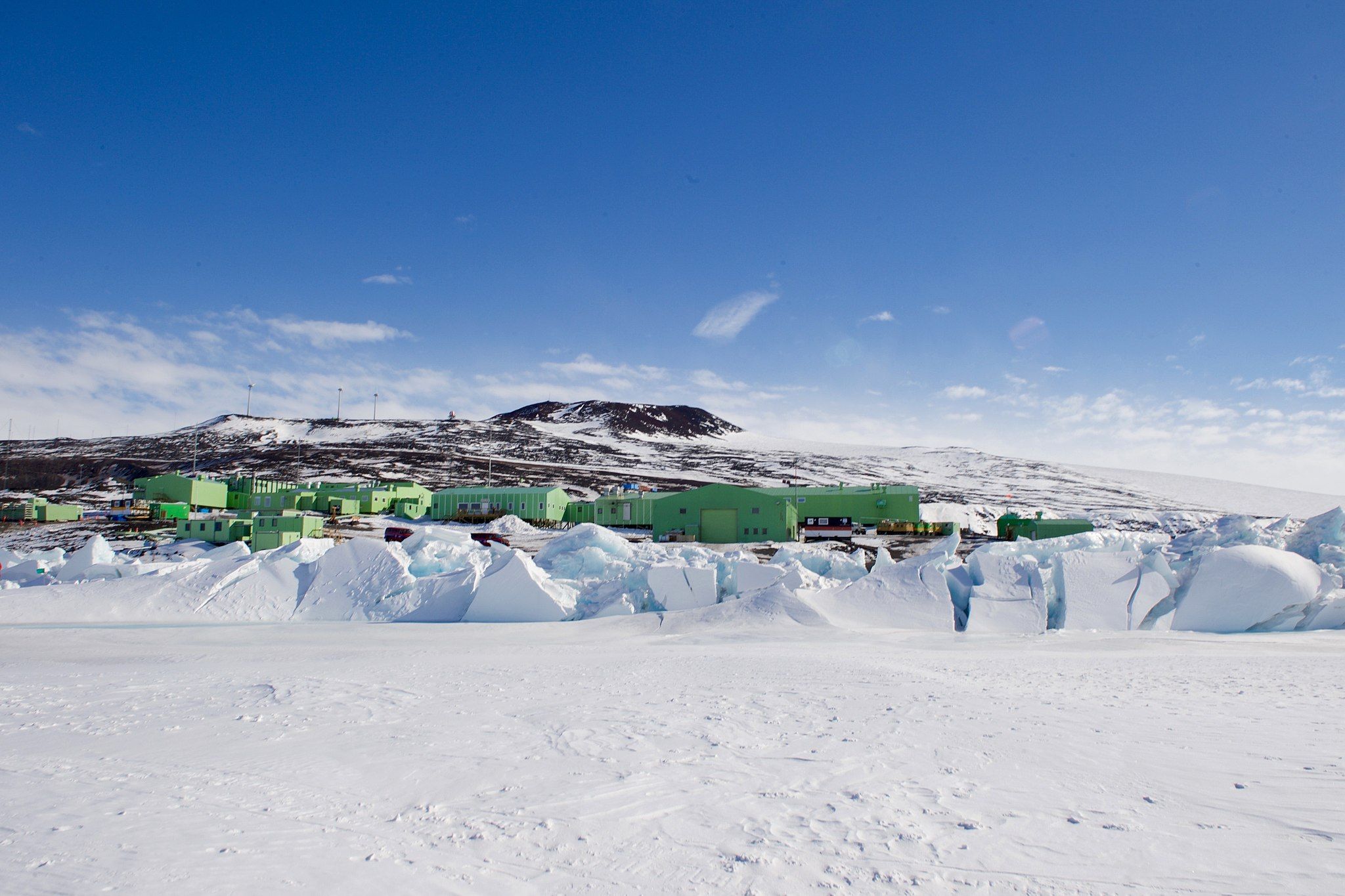 Warnings from a warming planet

So far this year Scotland has experienced its sixth warmest January, 2 whole degrees Celsius warmer than the 1981-2010 average and its tenth wettest February, which was also 1.1ºC warmer than that longer term average. As I write southwestern Europe is being hit by heavy rain, thunderstorms and flooding, with red alerts in parts of Spain.

In parts of Eastern Antarctica it is 40ºC warmer than normal. If spring temperatures were 40ºC warmer than normal in Scotland just now they would be in the high 50s or around 135 Fahrenheit in old money. Unthinkably extreme. In fact literally unthinkable because the scientists who study the climate of the coldest part of the world did not think this was possible.

It’s still chilly. Average March temperature peaks at Vostok in eastern Antarctica at around -53ºC but last week it was sitting at warmer than -20ºC, a whopping 5ºC warmer than the previous record.

At the top of the planet parts of the Arctic were 30ºC warmer than normal last week.

Of course this is just the weather, but when the weather breaks records and exceeds averages by large margins, this is painting a picture of climate change. Climate change means parts of the Arctic are warming three times faster than the global average.

I recently wrote about the latest predictions from the Intergovernmental Panel on Climate Change on what the impacts of climate change are likely to be. From the end of coral reefs to the 150 million climate refugees who will be on the move by 2050, things are getting worse faster than expected.

Even in the few weeks since that report came out there has been another alarming study released which finds the Amazon rainforest is heading towards a tipping point where it will not be able to regenerate after fires and droughts.

I remember wandering the corridors of an early 2000s UN climate conference late at night and coming across a stand displaying a crude animation of the amazon rainforest through time. As the year counter advanced and the world warmed more and more of the tree symbols disappeared to be replaced with the light green of grassland. It was very simple but also one of the most affecting demonstrations that I have seen of the danger we are all in.

Two decades on satellite observations show that three-quarters of the forest is losing resilience. Large areas could become scrubby grass savannah instead of the massive forests that still cover an area more than half the size of Europe.

Of course the massive trees, and the soils beneath them, contain huge amounts of carbon. The loss of large part of the rainforest would release huge amounts of carbon into the atmosphere. This would accelerate the temperature rise, killing off more trees, releasing more carbon, accelerating … well, you get the idea.

Of course the Amazon rainforest, its people and its wildlife, are also facing record levels of deforestation for timber, cattle ranching and large-scale farming.

The planet continues to give us the strongest possible warnings of the folly of continuing to burn fossil fuels and heat up our planet.

Dr Richard Dixon is Director of Friends of the Earth Scotland. A version of this article appeared in The Scotsman on Thursday 24 March 2022.