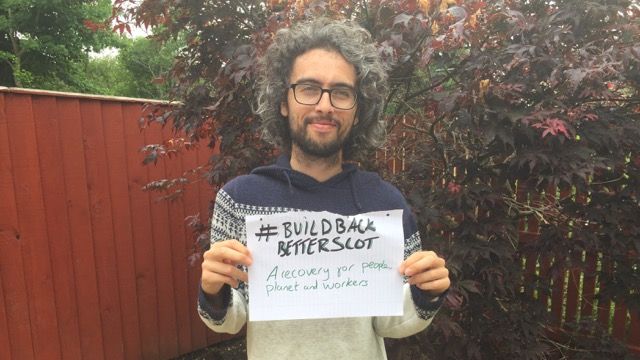 Home > What made you want to get involved in activism?
29th September 2020 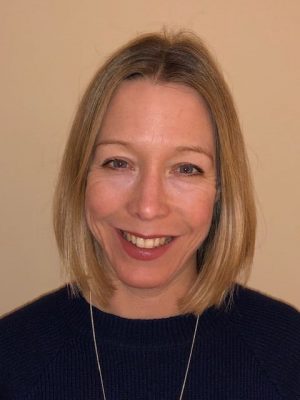 ​I care the most about human rights, equality in particular, and climate change

I have always been passionate about justice, fairness and equality. It is part of who I am and always has been. While I worked, researched and taught human rights and equality for many years, I realised a few years ago that if we did not act on climate change now there wouldn’t be a world that we could all thrive in.

I needed to be able to look my children in the eye and tell them that I fought for them to still have a beautiful thriving biodiverse world to grow old in.

​A friend put me in contact with Erik, who was passionate about climate change, and together we created Aberdeen Climate Action off the back of an Avaaz ‘ask’ for marches to support an effective COP21.

Aberdeen Climate Action is an unfunded volunteer led organisation that is now 6 years old. It organises a monthly climate cafe, various one off events, runs stalls, does talks and workshops, runs social media campaigns and has 2 information websites. It also organises Climate Week North East an annual 10 days of events based around taking action on climate change and being more sustainable. Recently, it has initiated the creation of a North East Community Climate Action Network.

The more that civil society connects up, the more powerful its voice will be, especially when expressing our views (and demands) to those in power to counteract the lobbying by big business and vested status quo. We need to work together to make this the world we want to live in.

The sharing of resources and expertise can help support the creation of new groups but also help build and support existing ones. We all have our talents and the more we can utilise those skills in an effective way, the better.

We will use it to know more of what is going on throughout Scotland and be able to access resources, funding and learn from others. It would also be useful for helping create partnerships, find speakers and organise joint events and training. 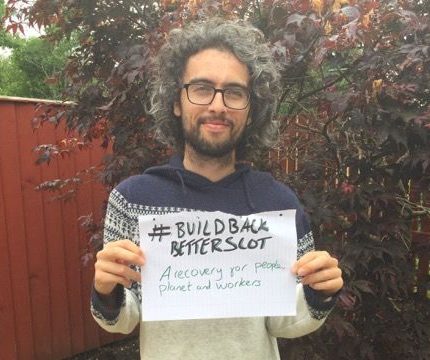 Probably the influence big polluters have over our politics, which I think is one of the biggest barriers towards any sort of climate justice. When you are accountable to shareholders or private owners and not people, there are some pretty sharp limitations on your ability to address the climate crisis.

Sadly, our so-called democratic institutions have handed a lot of power to big polluters. So I’m here to fight that mostly.

The indyref! I actually wasn’t too political growing up – like, I went to university without any real interface with activism. But once the indyref happened it sparked something dormant in me, which has been there ever since.

It allowed me to start thinking about the world and all the intersected issues in a way I had never before, which has ultimately led me to fighting for climate justice – but hopefully I am also an ally to other anti-oppressive struggles.

Mostly by trying to find groups that were of interest to me. It could be a bit hit or miss at times – I didn’t really know where to look at first – but I found people that I had a lot in common with and have been pals with ever since.

I’m involved in two groups mostly: Glasgow Calls Out Polluters, where we, amongst other things, campaign to kick big polluters out of the next year’s UN Climate Summit, hosted in Glasgow. And Divest Strathclyde, where we campaign against Glasgow City Council’s £700m investments in fossil fuels.

I’m so thankful for where I am now, but I did initially struggle to locate groups to organise with. Getting involved in social justice organising is so important, and anything that makes this process simpler is great.

Although I live in Glasgow now, I grew up in Ayrshire but had a hard time knowing how to get involved in groups. Often things can be quite centralised in the big cities, so anything that can help boost groups beyond – or support people in starting local groups – is a real positive. Personally, I’ll be using the webinars – what a great resource!