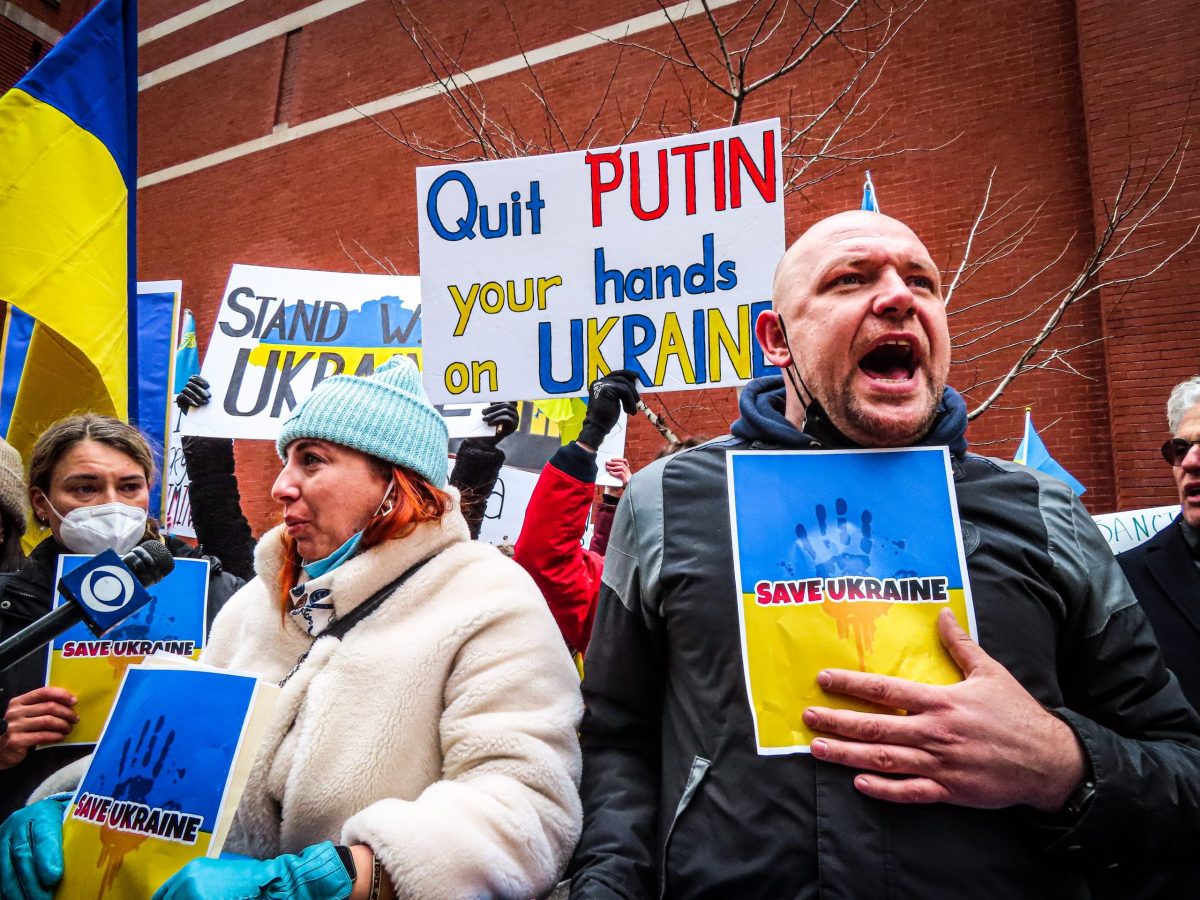 What war in Ukraine means for energy

The terrible war in Ukraine is being used by opponents of green energy to promote more oil and gas, new nuclear and even fracking. None of which makes the slightest sense.

Boris Johnson is rumoured to be considering all of these for his Energy Security Strategy. The real answers are energy efficiency and replacing gas heating with heat pumps for homes and commercial buildings, as well as accelerating the deployment of renewable energy.

A big effort on making homes more efficient and installing heat pumps could begin today and reduce gas imports by 15%, way more than the 4% that currently comes from Russia. And these measures would immediately and permanently reduce energy bills, meaning that households would no longer be at the mercy of international fossil fuel prices.

But never one to waste a good crisis the oil industry tells us that the answer to rising prices caused by fossil fuels is to produce yet more fossil fuels. This is despite the obvious fact that the last few months have shown that having your own oil industry in a time of rising prices just makes bigger profits for oil companies, not stable prices for UK users.

Even if more oil and gas from the North Sea might somehow seem like a good idea (because you’ve forgotten about climate change), it can take decades to go from approving a new field to production actually starting, and even the furthest advanced proposals are not expected to be at full production until 2028.

Say no to nuclear

Of course the nuclear enthusiasts have also jumped on the bandwagon. Which is ironic because the new Olkiluoto reactor in Finland started operating this week, after 17 years of construction, opening 13 years later than originally planned. It has also cost three or four times the original price. The UK’s own Hinkley Point C reactors were approved in 1990 and were supposed to be online in 2017 but 2026 is the latest estimate.

Some point to the newer idea of (not so) Small Modular Reactors but their proponents admit that, even if things went smoothly (which they wouldn’t) they would not be with us until the mid-2030s. And of course nuclear fusion is still 30 years away, as it has been for the last 70 years.

There aren’t many fracking enthusiasts left but they have also said their favourite way of trashing the local and global environment is the way forward. Even at the height of government enthusiasm for fracking the industry admitted it would be ten years before any meaningful production and their product wouldn’t actually bring down gas prices. Work started last week to seal the only fracking wells in the UK so that that project can be abandoned.

Cutting off Russia’s hundreds of billions of oil and gas revenue will certainly hamper Putin’s war effort but the domestic response cannot be to (eventually) produce more fossil fuels, invest in new nuclear capacity which would be more than a decade away and increase energy prices or go back to the craziness of fracking the country.

The only sensible answer is to massively accelerate the things we are already doing that can make a difference quickly, and that is improving energy efficiency, swapping out gas-fired heating for heat pumps and building more renewables of all sorts.

Dr Richard Dixon is Director of Friends of the Earth Scotland. A version of this article appeared in The Scotsman on Thursday 17 March 2022.