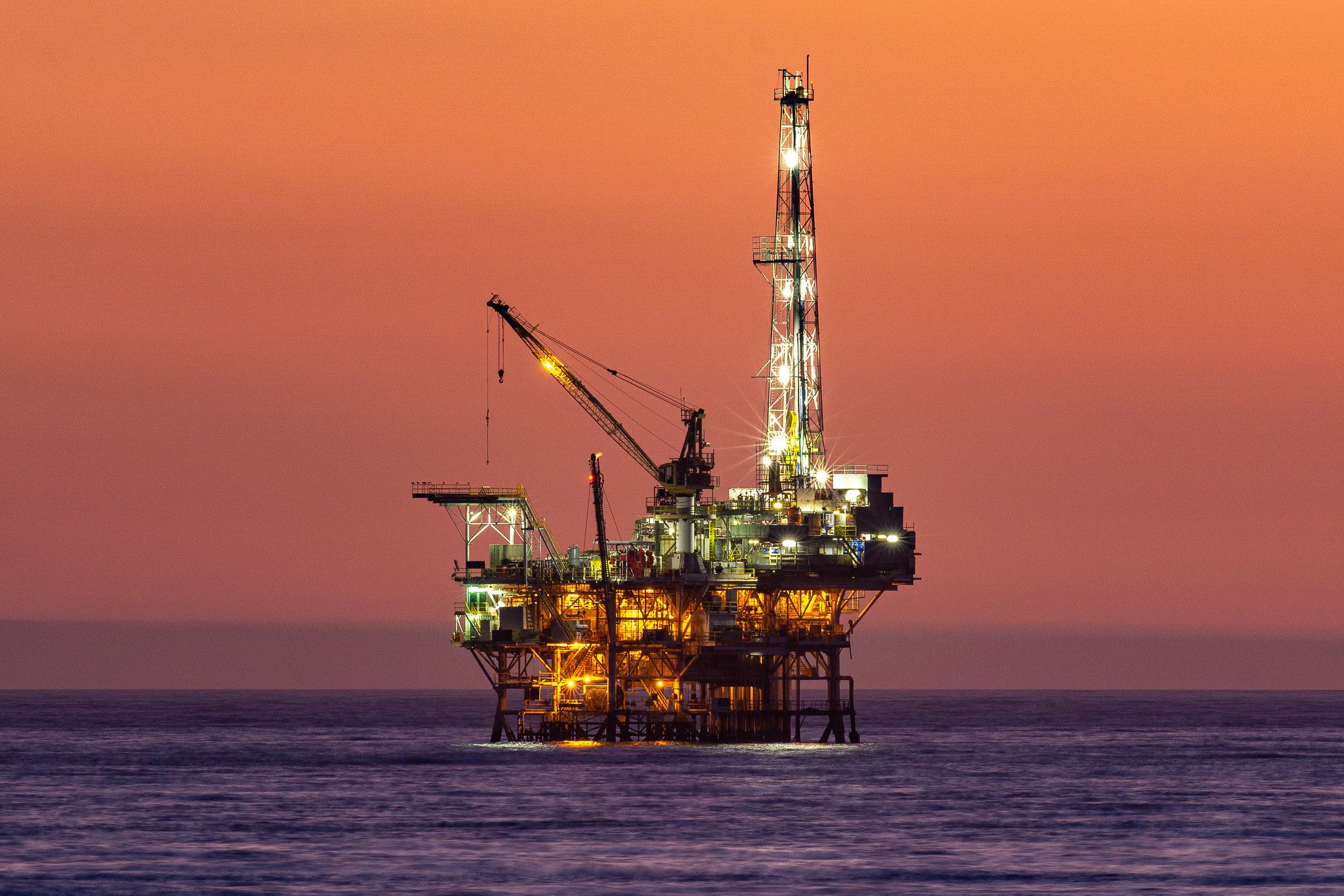 Windfall tax on oil profits is only the start

Last week BP announced profits of £9.5bn for 2021, following Shell’s £14bn profit announcement the week before, strengthening calls for a windfall tax to offset high energy bills, including from our own First Minister.

These huge profits are not because it is suddenly cheaper to produce oil and gas, it isn’t, they are just because the international prices for their products is higher. That’s the same international prices which are driving up energy bills here and around the world, with knock on increases in the cost of food and other goods following.

UK Chancellor Rishi Sunak finally announced some help for people struggling with rising energy bills. This is basically a loan which is paid back over five years, on the assumption that energy prices will fall again, a reduction in council tax for lower-rate payers and money for local authorities to help those most in need. This will be worth about £350 to most households, but bills are expected to rise by nearly twice this.

The total spend of public money by the Treasury on this financial cushion will be about £9bn. Co-incidentally about the same as BP’s 2021 profits. Channel 4 recently reported that BP paid no tax at all for the last five years.

Labour and the LibDems, as well as some unions, continue to call for a windfall tax on these exceptional profits, to be used to help reduce people’s bills. Last week Nicola Sturgeon too gave a qualified backing to this idea.

A small bunch of anti-environment Tories continue to use the price crisis to call for ending support for renewables, the very thing that would stop us being at the mercy of international gas prices in future. Energy firms are starting to fight back and SSE said last week that just one of their new windfarms could knock £70 off household energy bills.

The nuclear enthusiasts are being uncharacteristically quiet, probably because of the embarrassing deal that means the new reactors at Hinkley Point are only viable if household bills are kept artificially high for the next 35 years.

One reason cited in opposition to a windfall tax is that oil company profits feed into pensions funds but this is changing with funds holding fewer and fewer shares of any sort, and many funds getting out of oil and gas investments altogether as concern about climate change rises.

Time to change our energy system

If there is one thing we should have learned from the current crisis it is that producing gas in UK waters doesn’t mean cheap gas in the UK, the companies do what companies do and sell their product internationally for maximum profit.

Yet the UK Government is rumoured to be about to give the go ahead for six new oil fields, further locking us into fossil fuel dependence instead of investing in home energy efficiency and pushing forward ever faster with the transition to renewables.

A windfall tax is a good idea to help us in this immediate fuel cost crisis but we but also need to change the system so domestic energy bills are not dependent on the international price of gas but are instead kept stable by a mix of local, regional and national scale renewable energy we produce here, in a country which is moving beyond fossil fuels.

Dr Richard Dixon is Director of Friends of the Earth Scotland. A version of this article appeared in The Scotsman on Thursday 17 February 2022.