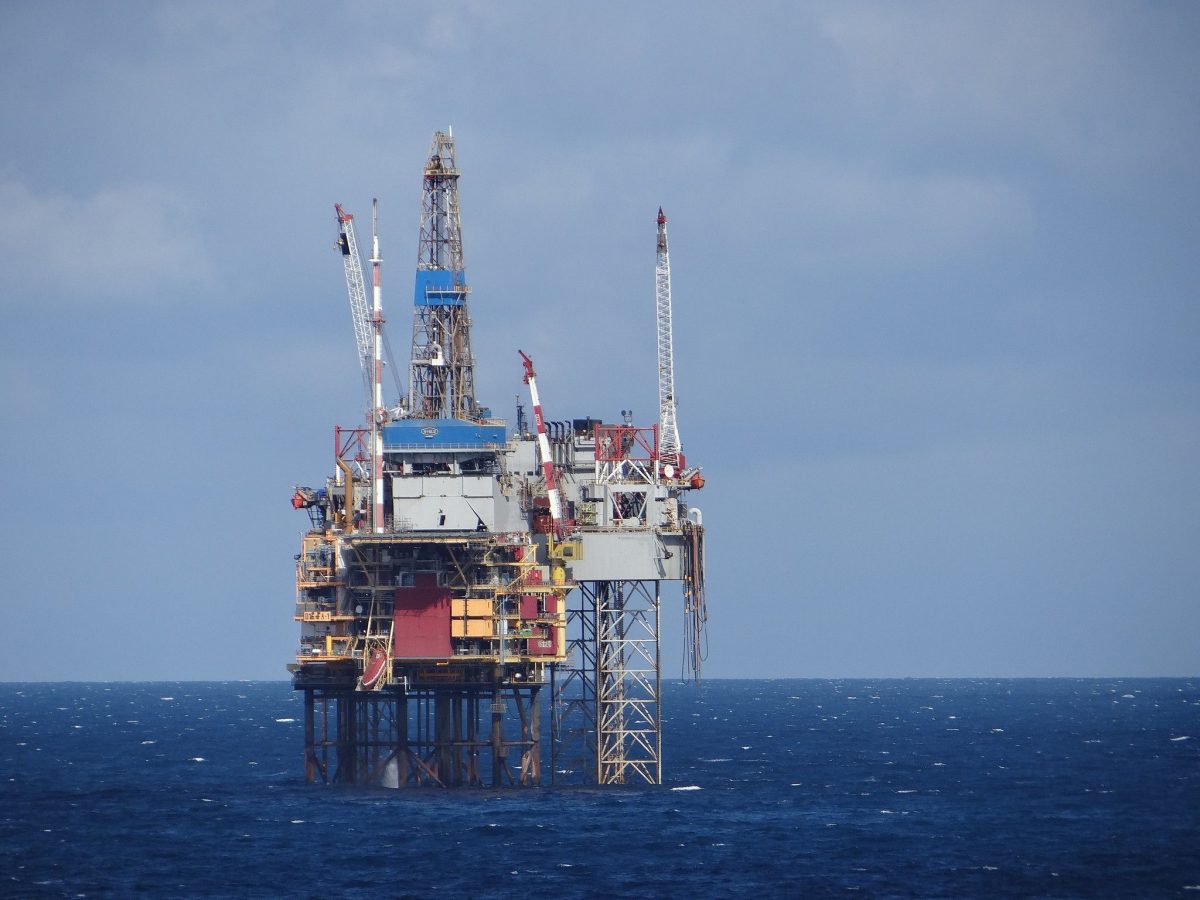 Another nail in the coffin for oil and gas?

Home > Another nail in the coffin for oil and gas?
9th September 2021 By Richard Dixon

The co-operation agreement between the SNP and the Scottish Greens promises a review of oil and gas in relation to climate targets, but what does this actually mean?

The agreement clearly states that the two parties do not ‘entirely agree’ on oil and gas (prize for understatement there) and specifies that there will be a programme of ‘work and analysis’ looking at future energy demand and ‘how this aligns with our climate targets’ and the Paris Agreement goal of staying well below 2C, and preferably no more than 1.5C, of global warming.

This will all lead to ‘an informed policy decision on the contribution of North Sea production to the global climate emergency’ by the end of next year. This week’s Programme for Government echoes these words but adds no further detail.

So is this proposed programme of work a genuine attempt to work out how little more oil and gas we should extract from UK waters or a ploy to make the issue go away for more than a year?

It is not yet clear who will undertake this review and how independent evidence will be included. By rights it should start from the International Energy Agency’s recent conclusion that no new developments should even be considered. If this review is done properly it surely cannot fail to conclude that we need to phase out oil and gas extraction very rapidly.

The oil industry’s current PR wheeze is to threaten us with the spectre of relying on oil and gas from Russia or authoritarian regimes in the Middle East. (Even though we actually export plenty of oil and our biggest supplier of gas is Norway.) So the review’s look at ‘future energy demand’ should be very interesting because it will reveal that Scotland’s demand for oil and gas is about to start a sharp decline.

How does Scotland use oil & gas?

Most oil is used to make petrol and diesel, but already we have Scottish Government commitments to stop sales of fossil-fuelled cars and vans, and reduce miles driven by 20% by 2030. Car manufacturers are rolling out electric models and falling over themselves to commit to only making electric cars in future. Electric double decker buses are already on the streets of Edinburgh. So what exactly are we going to need all that oil for?

Most gas is used for heating or in power stations. In a couple of years you will not be allowed to install a gas boiler in a new-build house and from 2030 you won’t be allowed to install a replacement gas boiler anywhere. Meanwhile the inexorable rise of renewables means there is less and less need for gas-fired power stations. So what exactly are we going to need all that gas for?

The oil industry will no doubt continue to spin the myth that carbon capture and hydrogen from gas mean they can just keep on going as usual into the 2050s. The biggest danger of this review is that it will fall for this delaying tactic.

Who will the Scottish Government get advice from? The oil enthusiasts might be out of luck if it is the usual statutory advisors – the Committee on Climate Change. Last week their chair, Lord Deben, told a parliamentary committee that the evidence for any new oil and gas production would have to be “very, very, very strong” and that he had not seen any such evidence.

With demand declining and the need to reduce climate emissions paramount the end must be in sight for oil production.

Dr Richard Dixon is Director of Friends of the Earth Scotland. A version of this article appeared in The Scotsman on Thursday 9 September 2021

Our allies in the Stop Cambo campaign have created a tool to help you quickly email your MP at Westminster and ask them to stop new oil and gas developmnets.

Ask your MP to help Stop Cambo
This site uses cookies to store information on your computer. To find out how we use them please view our Privacy Policy.Accept AllNo Thanks
Manage consent