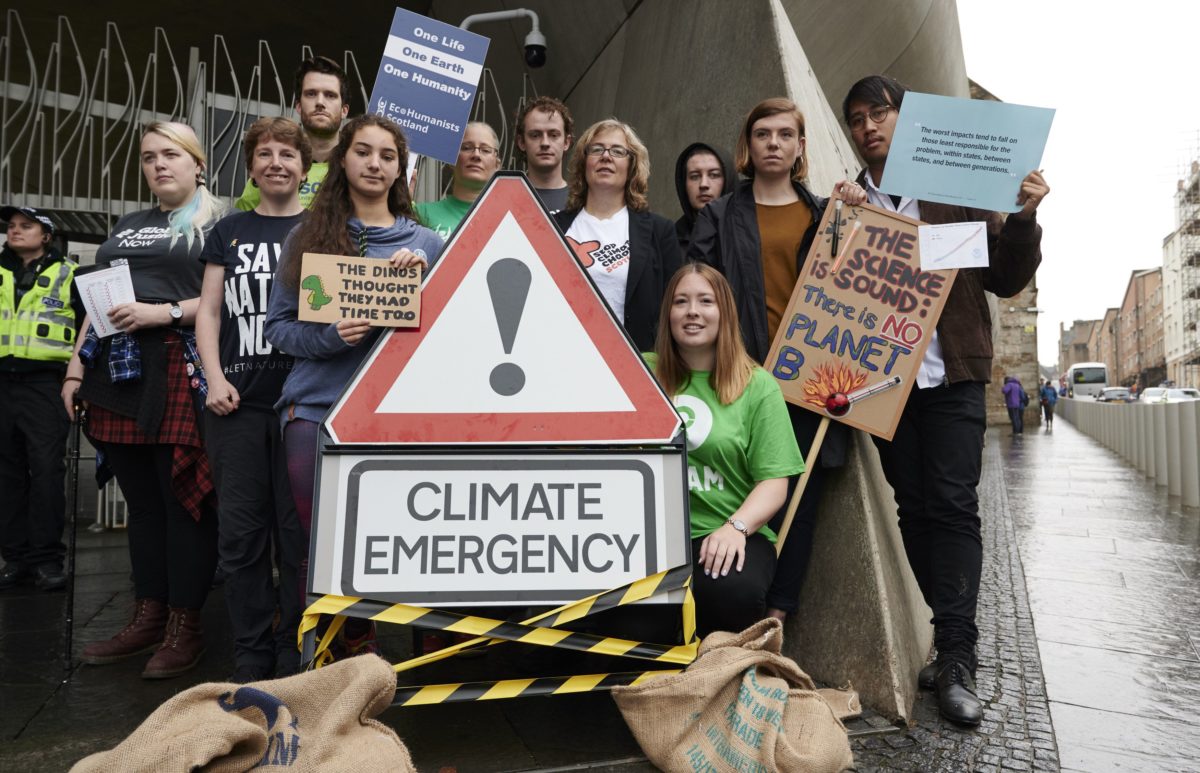 Climate plans get a grilling

Last week the Scottish Government faced questioning on whether its plans on agriculture, homes, industry, transport and more add up to delivering on our climate targets.

The week before,  the French Government was told by a court that it must do more to tackle climate change and particularly that it did not have climate plans in place which add up to delivering on its targets. In December a Dutch court ordered the Netherlands Government to cut emissions faster.

The Scottish Government faced the same kind of challenge in Parliament when our Climate Cabinet Secretary was questioned by Holyrood’s Environmental, Climate Change and Land Reform Committee.

They have been subjecting the updated Climate Change Plan to intense scrutiny since the start of the year and expert witnesses have told them that the plan does not contain enough figures to judge whether it is going to deliver, that there has been fudging of policies to make things add up and that there is an over-reliance on technical solutions which may never happen at any scale.

The original Climate Change Plan, the third in the series since 2010, was published in September 2018. A year later the new Climate Act set new targets – net zero emissions by 2045 and a 75% reduction by 2030. The 2030 target is of course the one which most strongly drives immediate action in this crucial decade for climate action.

Clearly if you have tougher targets you need to upgrade your plans on how to meet them. The updated plan was supposed to be published in April last year but was eventually published in the week before Christmas. Even in the midst of COVID disruptions, this more than doubled the time the government had to work on it.

There are some really good things to welcome in the updated plan and the Government asserts that the policies in it add up to delivering on the 2030 target. The Committee’s first session on the updated plan was with civil servants and they gave them a pretty hard time. Since then they have had sessions with academics, charities, campaigners, public bodies and the Government’s official advisors on climate change.

The latter, the Committee on Climate Change, were perhaps the most telling, pointing out that the Government could not get their computer modelling to add up to deliver on the 2030 target and so just required extra policies from sectors of society until it came to the right numbers. They said they could not answer the crucial question of whether the plan delivers the targets.

Several witnesses have pointed out that, unlike some previous plans, the updated plan has very little in the way of numbers included in its 255 pages, so it is hard for the Committee to tell which policies are supposed to deliver what, by when.

The Committee has also heard repeated scepticism about the assumption that Carbon Capture and Storage will really make any difference in the period out to 2032 covered by the plan.

The Cabinet Secretary gave a confident performance but several times told the Committee that it wasn’t a plan but an update and that they couldn’t expect it to be encyclopaedic. It seems certain the Committee’s final report will be asking the Government to go back and do more homework.

Dr Richard Dixon is Director of Friends of the Earth Scotland. A version of this article appeared in The Scotsman on Thursday 25 February 2021.