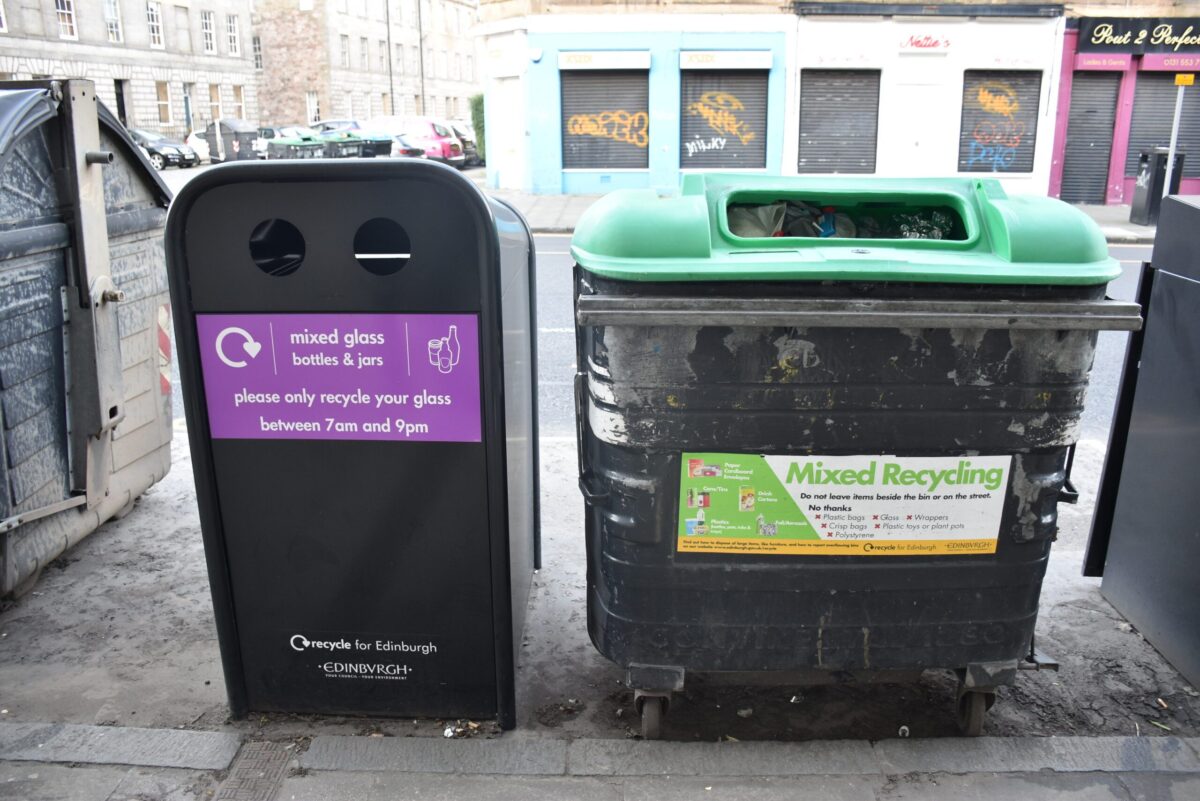 With recycling rates dropping, a rash of new incinerators planned and key measures postponed again, Scotland needs to get its act together on waste.

An early change of plans because of the pandemic was the cancellation of work on a Circular Economy Bill. This could have transformed the way we use materials, what we do with waste and even what we consider to be waste.

Scotland has won much praise for its 2016 circular economy strategy, called ‘Making Things Last,’ and the Bill could have made much of its promises real. Let’s hope the idea of reviving this bill appears in manifestos for May’s election, because we certainly need something to stop us slipping rapidly in the wrong direction.

We might talk a good game on circular economy but our collective failure to do much about it has meant a ban on landfilling most domestic waste has had to be postponed, our recycling rates are actually going down, and companies and councils are rushing to incineration as an easy solution.

Yet another incinerator proposal appeared recently, for what would be Scotland’s biggest incinerator, to be sited at Overwood in South Lanarkshire. This adds to existing plans which would see incineration capacity more than double to a dozen plants over the next few years.

Incineration is a direct competitor for doing something more sensible with our waste. Plastic, paper and cardboard burn well but should be recycled. Signing contracts with an incinerator means you have to keep feeding it, even if you want to recycle instead. And if you build an incinerator today it’ll still be there in thirty years.

European laws to crack down on single use plastic items like plastic cutlery and plates, and expanded polystyrene take-away boxes come in to force on 1st April. In Scotland we’ve already moved to ban plastic cotton bud sticks and straws but, despite many encouraging responses to a consultation last year, we will take much longer to bring in further measures.

It was recently announced that the Deport Return Scheme for drinks cans and bottles, already delayed by 15 months, was going to be delayed again because of COVID-19, introduction date now uncertain.

Yet covid has not stopped some strong action elsewhere. In the Netherlands a Deposit Return Scheme for plastic bottles will start operating this July and plans are moving forward for cans. Germany is planning to expand its own similar scheme.

Wales’ household recycling rates is 65% compared to our 44% and the Welsh Government has just published a circular economy strategy, including plans for a moratorium on new incinerators.

France has introduced a repairability index for electronic goods like phones and laptops, so you know when you buy it whether it will be easy to fix if it breaks. The UK government last week proposed compelling manufacturers of these types of goods to make spare parts available, effectively giving consumers a right to repair.

The last few years have seen Scotland going backwards on waste and the new rush to incineration threatens to lock us into a low-recycling, high-carbon, resource-wasting future. Whoever is running Scotland after the election needs to turn this around quickly.

Dr Richard Dixon is Director of Friends of the Earth Scotland. A version of this article appeared in The Scotsman on Thursday 18 March 2021.