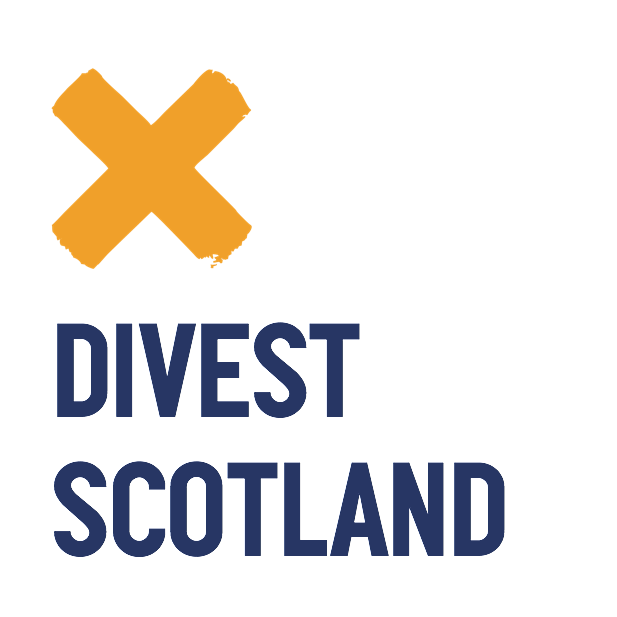 It has been announced today that 1,000 organisations around the world, with a collective wealth of over $7 trillion, have made commitments to divest from fossil fuel companies. The announcement was made at the United Nations Climate Change Conference in Poland. (1)

11 of the total come from Scotland, where universities and churches have pledged to phase out their investments in fossil fuels in response to climate change.

Ric Lander, Divestment Campaigner for Friends of the Earth said:
“Divesting from fossil fuels is a practical way for investors to show their commitment on climate change by withdrawing from the worst offenders. It’s also a powerful statement to the world, that we do not want oil, gas and coal companies and the pollution they create in our communities.

“This is a major milestone for the movement for a just transition to a zero carbon, sustainable future for everyone. Behind almost every one of these commitments is a group of committed people fighting for climate action and they should be proud of their achievements. They’ve persuaded, protested and brought the inarguable evidence of their case to decision makers and won them over.”

“In Scotland, Glasgow was the University in Europe to divest and they were joined by the University this January after almost 5 years of campaigning by students, staff and alumni. Pressure is increasing on Council-run Pension Funds to take action on their own fossil fuel investment. ”

2018 was a momentous year for efforts to divest from fossil fuels, with one of the biggest commitments ever coming from the City of New York, who pledged to divest fully and litigate against fossil fuel companies for their contribution to climate change impacts on the City.

In the UK, the University of Edinburgh and London local councils have added to the list of commitments coming from billion-pound plus institutions.

Last week, it was announced that 200 MPs also pledged their support for divestment of the Westminster Pension Fund along with a growing councillors in Glasgow and Edinburgh, who are calling for their city’s pension funds to divest.

In making the announcement May Boeve, Executive Director of 350.org said:
“The reach and impact of this global movement is huge — major institutions with almost USD$8 trillion in assets have committed to divest from the likes of Exxon and Shell. The momentum has been driven by a people-powered grassroots movement – it’s ordinary people pushing their local institutions to take a stand against the fossil fuel industry – the industry most responsible for the current climate crisis.”
ENDS

Free-to-use photographs can be found at: https://drive.google.com/drive/folders/1WswXxn6clxl7QDV3RZ05xtUJeeDErwNU?usp=sharing