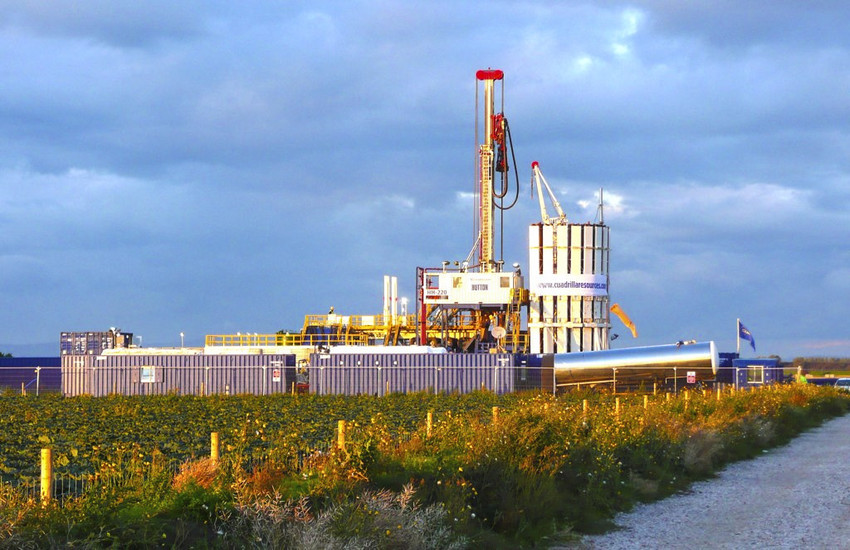 Energy Minister Paul Wheelhouse is due to make an announcement to the Scottish Parliament on the future of the fracking industry this afternoon. Commenting on the forthcoming announcement, Friends of the Earth Scotland Head of Campaigns Mary Church said:

“Given the strength of feeling against fracking in the country, and the First Minister’s well documented skepticism about the industry it’s hard to see how the Scottish Government could do anything other than announce an outright ban.

“Fracking is bad for public health, pollutes the environment and damages the climate. As the deadly impacts of climate change become ever clearer and closer, the last thing the Scottish Government should do is open up a new frontier of fossil fuels.

“With communities across Scotland we have been fighting the fracking industry for 6 years, particularly on the frontline of the industry in the central belt. This decision is highly anticipated, and a ban would be met with huge celebration and much relief, particularly by those living in licensed areas.

“We are looking to the Scottish Government to take the strongest stance possible and pass a law banning fracking for good. This will ensure the strongest protection for communities under threat from the industry, and send a clear message that no new frontiers of fossil fuels are acceptable in the context of the climate crisis.

“The opposition to fracking is fierce, and the Scottish Government faces a huge backlash – including from within their own party – if after this lengthy process they do not conclude that the industry should be banned. It is hardly likely that having seen the lengths that communities in England are prepared to go to to defend themselves against this polluting industry the Scottish Government would think that’s a risk worth taking.

“We urge the Scottish Government to use Holyrood’s extensive powers in this area to pass a law banning fracking for good.”

Please Note: Mary Church and Richard Dixon will be available for comment.

1. Energy Minister Paul Wheelhouse has tweeted that he has asked Parliament for space to make an announcement on unconventional oil and gas:

Have asked @ScotParl to allow me to give statement this afternoon on unconventional oil and gas.

2. The Scottish Government put a moratorium in place on onshore oil and gas extraction in January 2015 https://foe.scot/press-release/scottish-government-introduces-fracking-moratorium/

It commissioned research on climate change, public health, transport and economic impacts as well as earthquakes and decommissioning http://www.gov.scot/Topics/Business-Industry/Energy/onshoreoilandgas/EvidenceGathering

Our verdict on the Scottish Government’s research studies

3. A four month consultation on fracking closed on 31 May this year, to which over 60,000 people responded http://www.gov.scot/Topics/Business-Industry/Energy/onshoreoilandgas/ConsultationAndEngagement

4. Powers over onshore oil and gas licensing are devolved to the Scottish Parliament by way of the Scotland Act 2016, and Holyrood also controls critical planning and environmental regulation powers in respect to the industry.

5. The Scottish Government has committed to putting its decision on the future of the fracking industry to a vote in Holyrood and pledged to respect the will of Parliament on the issue

Scottish Government commitment to respect will of Parliament on Fracking welcome

In June 2016 the Scottish Parliament voted to ban fracking when Labour, the Greens and Liberal Democrats voted in favour of a ban, the Conservatives against, while the SNP abstained

6. Friends of the Earth Scotland is
* Scotland’s leading environmental campaigning organisation
* An independent Scottish charity with a network of thousands of supporters and active local groups across Scotland
* Part of the largest grassroots environmental network in the world, uniting over 2 million supporters, 75 national member groups, and some 5,000 local activist groups.
www.foe.scot