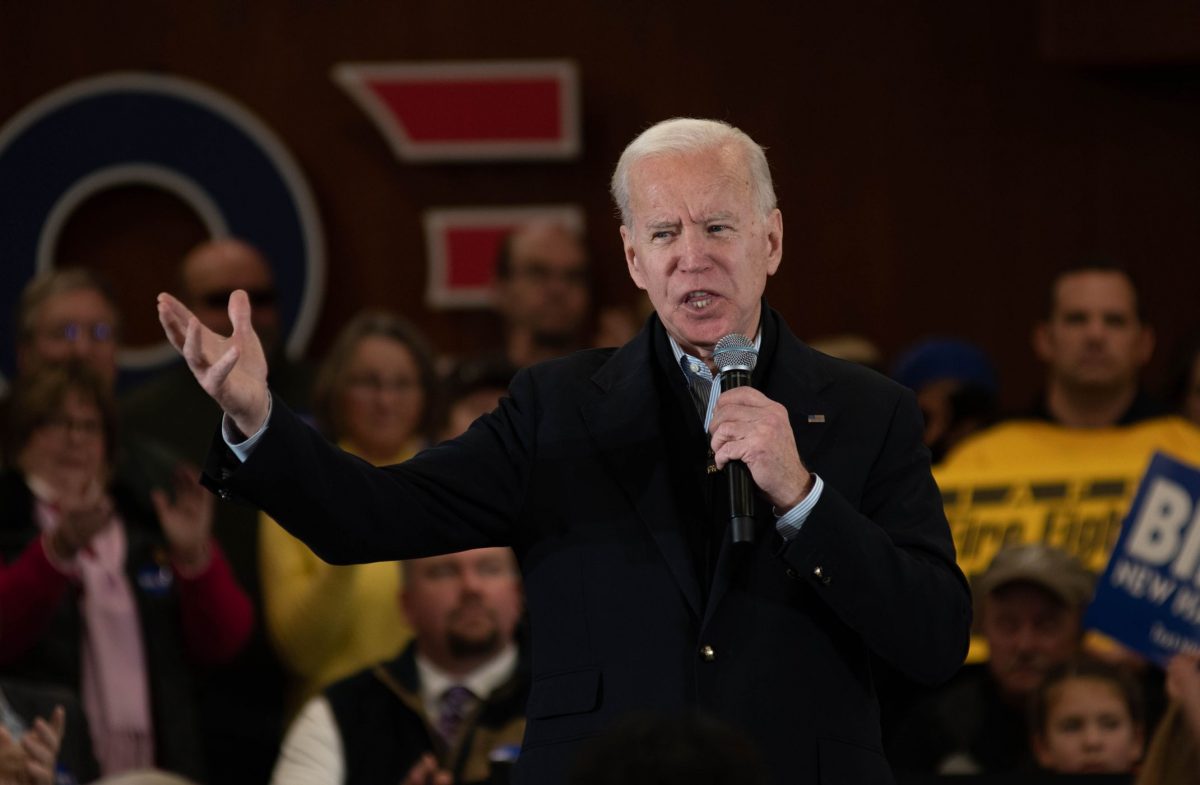 The US path back into the climate fold

As the world breaks more temperature records, eyes to turn to the US to see what Joe Biden might offer on climate change.

2020 was the joint hottest year ever recorded globally, equalling the record set in 2016 and making the last six years the hottest six every recorded. The planet is officially 1.25C warmer than in pre-industrial times, not far from the 1.5C threshold the world’s nations promised to try to keep below.

We had record heat and wildfires in the Arctic, record low levels of Arctic sea ice, a record 29 tropical storms in the Atlantic, driven by record heat in the oceans, and a heatwave in western Europe in late July.

Cushioned by the weakening of warm ocean currents in the North Atlantic, Scotland’s weather has been less remarkable, but we still saw had the ninth warmest year ever, with the warmest 10 years in the 137-year record all being since 1996. January was the fourth warmest January and 3C warmer than the long-term average and November the fifth warmest November. February was the second wettest February and April was the sunniest and the third driest April.

Despite the temporary emissions reduction caused by the global pandemic, these temperature records continue to tell us there is a climate emergency. The UN climate talks in Glasgow in November are ever more important and a key question is how the US will behave.

I’ve written here before about the promises Joe Biden made during the US election campaign and, assuming he survives the inauguration tomorrow, there are huge expectations on him to bring the world’s second largest polluting country back into the family of nations actually trying to tackle climate change.

What is President Biden’s climate agenda?

With a voting majority both houses of Congress, President Biden can really make a difference. He is apparently planning to get started on this straight away, with action expected in his first few days of power this week.

Top of the list is expected to be getting the US back into the 2015 Paris Agreement, a process he will start tomorrow with an executive order. Ironically, Donald Trump began the process of taking the US out of the Agreement soon after he was elected but it takes four years so the US actually only left after Trump had lost the 2020 election.

Being back in the Agreement then triggers the need to submit a draft climate plan within 30 days, with something bolder likely in the summer.

We might also start to see hints of the detail of promised green funds in the new Federal budget. Biden promised to make the power sector net-zero by 2035, with a $2 trillion boost for clean energy, and to decarbonise transport systems. A rumour doing the rounds is that there might be a high-level task force to come up with a climate plan across all areas of the government.

The US will be back at the table of UN climate talks as a state which now believes again that scientific evidence is important and climate change is real. Announcements over the next few days will show how much of a difference the change of leadership is going to make.

Dr Richard Dixon is Director of Friends of the Earth Scotland. A version of this article appeared in The Scotsman on Tuesday 19 January 2021.

If you’re interested in learning more about getting active on climate campaigns with your community, check out our new Introduction to Campaigning short course beginning in January 2021.  This will help you take your first steps, learn the basic and build skills alongside other people who want to get active.