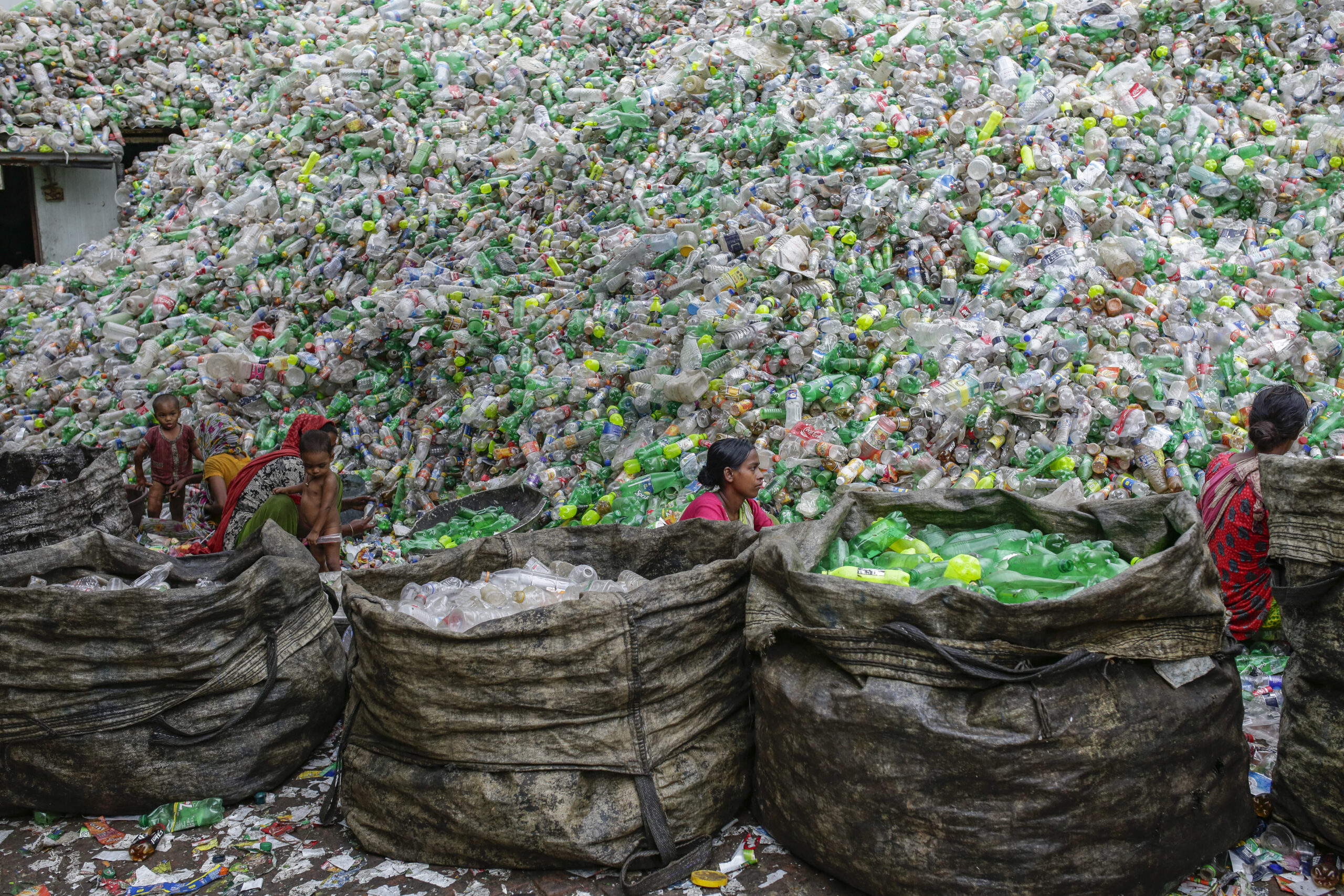 Changing Scotland’s material use: a year of progress

In 2022, people across Scotland have been busily planning how to create a circular economy and it’s great that we’ve started to see progress in changing how we use materials in Scotland.

At Friends of the Earth Scotland, we’ve been pushing to make sure that the emerging approach will be good for the planet and fair for people in Scotland and beyond.

Putting the circular economy into law

Over the summer, the Scottish Government sought views on the new circular economy law, which was a big opportunity for us to shape how it will look. We called for science-based and binding targets to reduce Scotland’s material consumption. This is essential to guide the scale and pace of action that is needed.

We also helped others to respond to the consultation by making it easy for the public to contact them with a drafted letter – over 1,300 people did this which showed that there is a lot of support for a strong circular economy law. We also hosted an event where Scotland’s Minister for the Circular Economy, Lorna Slater, spoke to environmental groups and campaigners about their views on how to create a circular economy in Scotland.

We showed how the ideas of circular economy work in practice by publishing a report showcasing inspiring examples of circular economy practices from around the world, like the electric bus systems in Chinese cities designed to reuse batteries and spare parts, and highlighting some of the amazing work happening in Scotland already by organisations like Edinburgh Tool Library, Apparel XChange and Elephant Refills.

In June, we celebrated as the Scottish Government announced they would ban new incinerators, curbing the expansion of this wasteful practice for good.

At the beginning of the year, an independent review on incineration, commissioned by the Scottish Government, took place, and we called for a moratorium on burning waste as part of this. There was widespread public support for banning incineration, and over 1,100 of you contacted the review to tell them what you thought. Viridor must have been feeling the heat, because it scrapped plans to build what would have been Scotland’s largest incinerator before the review findings were even announced.

In June, Scotland’s single-use plastics ban came into effect. The ban covers a range of single-use plastic items including plastic cutlery, plates, straws and expanded polystyrene food containers and cups, with some exemptions to support independent living and medical purposes.

Once again this happened thanks to public pressure: The Scottish Government’s consultation analysis showed that 94% of individuals who responded were in favour of banning all single-use plastics items consulted on.

This needs to be the first step towards reducing packaging and moving to reusable products.

Looking towards next year

2023 will be a defining year for the circular economy in Scotland, as many of the plans from 2022 turn into actions.

The creation of the new circular economy law is an opportunity to transform the way every sector of our economy uses materials, and we’re expecting to see it laid before parliament in the first half of the year.

The new Deposit Return Scheme is due to start in August 2023, and we should soon see reduction in litter and better recycling facilities, all paid for by drink producers and retailers.

The incineration review showed that Scotland has too many existing incinerators so we’re continuing to work with community groups and campaigners affected by Scotland’s incinerators. Next year, we will be urging the Scottish Government to create a phase out plan for existing plants.

Friends of the Earth Scotland will continue to fight for the change we need to transform Scotland’s material use for a more just future where we live within planetary boundaries. None of the progress that we’ve achieved would have happened without people power, so we need to continue to work together next year.

More on our circular economy campaign
Join Friends of the Earth Scotland
This site uses cookies to store information on your computer. To find out how we use them please view our Privacy Policy.Accept AllNo Thanks
Manage consent