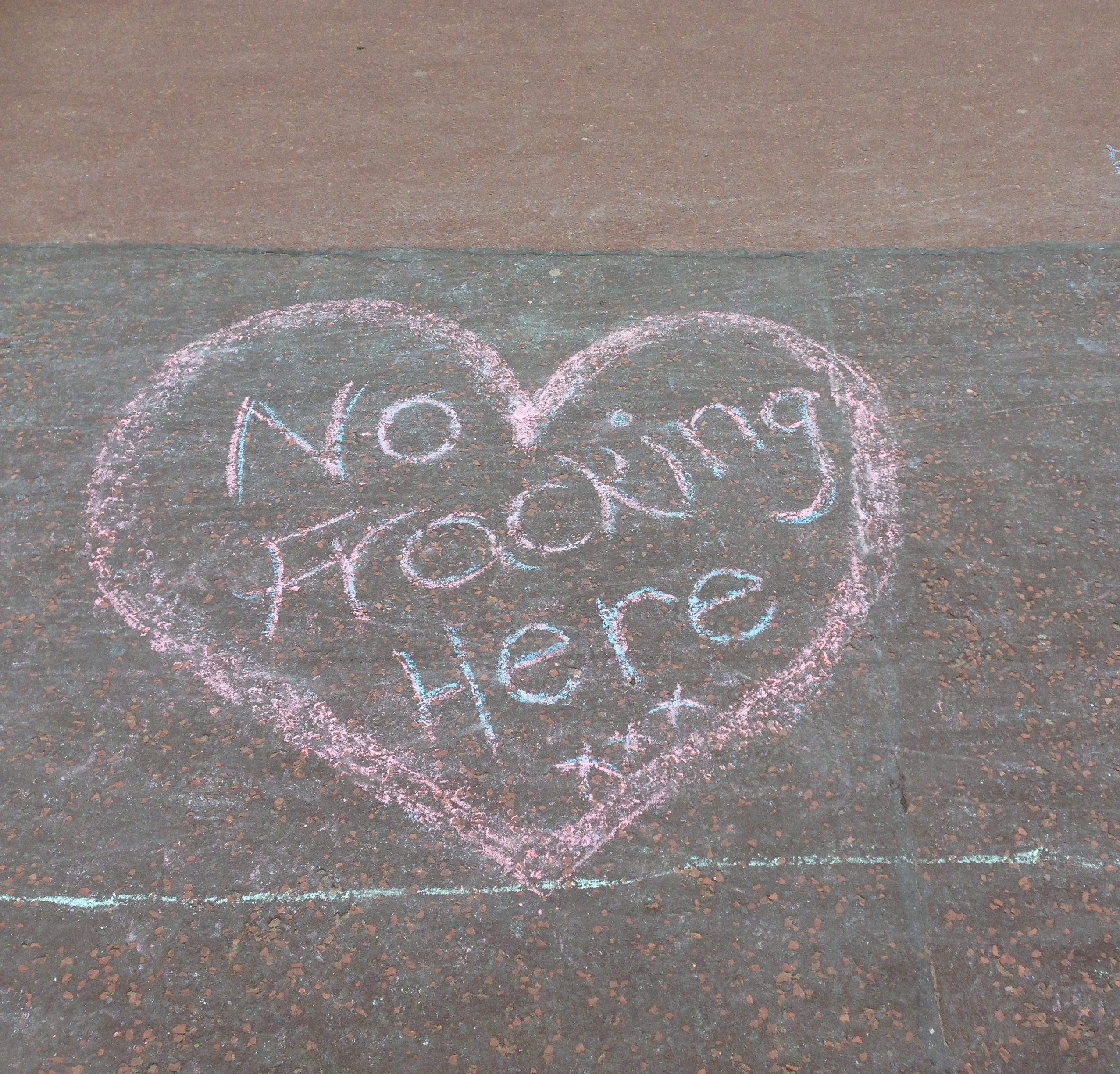 Those who have been following INEOS and Reach CSG’s legal challenge of the ban on fracking over the last week or so will no doubt be left feeling distinctly unsatisfied, to say the least. That the ban is being challenged at all – and by way of the deep pockets of Jim Ratcliffe – results in uncertainty if not serious concern, particularly for communities on the frontline of the industry. To hear the Scottish Government’s QC argue that despite what the First Minister and the Energy Minister have stated repeatedly in Parliament, there is in fact no ban on fracking, must surely sow further confusion and worry. 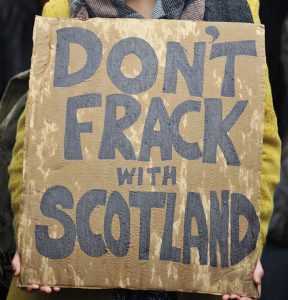 It is now Judge Lord Pentland’s job to sift the evidence and arguments put before him and give his ruling as to whether or not there is actually a ban on fracking, and whether Scottish Ministers acted lawfully in what they said and did on 3 October last year. He will further have to decide whether there is a case for compensation, and whether it is appropriate to grant the remedy sought by INEOS and Reach CSG of quashing the directions that give effect to the ‘effective ban’ or ‘indefinite moratorium’.

When will a decision be made?

Until Lord Pentland gives his decision – likely within 3 months – we are left somewhat in limbo as to whether there is a ban or not, and if there is one, whether it will be overturned. Unfortunately, the uncertainty is unlikely to end there: whichever party the ruling goes against will almost certainly look for grounds on which to challenge it, leading to an appeal to the Inner House of the Court of Session, and potentially all the way to the UK Supreme Court. If so we could be looking at a good couple of years before the air is cleared.

Meanwhile the good news is that as long as the ‘effective ban’ is being challenged in court it is still in place, such that it is, in that any applications for planning or environmental consents will go to Ministers.

What about existing licenses?

There are currently only two onshore oil and gas licenses owned by operators who want to use them to frack for shale gas or drill for coalbed methane, those operators being INEOS and Reach CSG, where such applications could arise. The first of these, PEDL 162 which covers 400km2 in North Lanarkshire, had permission for one coalbed methane well but planning consent expired in 2016, and under the ‘drill or drop’ terms of the license, it should automatically cease at the end of June 2018 when the initial term runs out. Any application to extend the license would be the first test of the resolve of Scottish Ministers in how they intend to use their new powers over onshore oil and gas licensing.

That leaves PEDL 133 at the mouth of the Forth, which has seen a number of exploratory and test wells for coalbed methane drilled since the 1990s, and was bought out by INEOS in 2015. A planning application to take the development to commercial gas production has been tied up in a public inquiry since 2013, and a decision has recently been delayed pending the outcome of the current judicial review. This license however runs to 2035, and is likely to be at the centre of compensation claims by INEOS.

When the dust has finally settled on the legal challenge, the Scottish Government will be in a position to pass legislation to ban fracking – something Ministers hinted could happen following the strategic environmental assessment process currently underway. Powers over onshore oil and gas licensing were finally devolved to Holyrood a few months after the Government announced its position on fracking, and Ministers will have to establish some means of administering existing licenses. They will also have to decide whether to put in place a regime for granting new licenses (for either or both conventional and unconventional onshore extraction), and what to do with the applications made for licenses in Scotland under the UK’s 14th onshore oil and gas licensing round in 2014.

We will of course be pushing for Ministers to use their new licensing powers responsibly. In an age of rapidly approaching climate catastrophe, what that means is simply banning all onshore oil and gas extraction going forward, whether or not it involves fracking.

We made a public interest intervention in the case arguing that the Scottish Government was obliged to ban fracking in order to meet its own legally binding climate change commitments. You can read more about why we decided to get involved in the case on our blog, and download our intervention in full here.

Read about what happened on Day 1, Day 2 and Day 3

Thank you so much to all our generous supporters who donated to help make this intervention happen!